Public sector banks cut down hiring. Why there is a staff shortage in PSU banks?

Public sector banks are slowing down hiring, and the number of management positions to be filled this year has been significantly reduced. The number of administrative positions to be filled through the Institute for the Selection Common Recruitment Program (CRP) of bank staff (IBPS) fell from 7,858 last year to 6,035, this year. The administrative positions in Regional Rural Banks (RRB) fell to 4,567 from 6,898 last year.

State Bank of India, manages its own recruiting, also significantly reducing new hires, although at 5,486 it had almost the same number of vacancies as in the previous year.

Reason for cutting down hiring

“Due to the consolidation and the reduced requirements in the branches, administrative positions at all banks have been streamlined in the last three years. Unlike in the past, I don’t expect PSBs to be mega-contracted in the future,” said the CEO of a major bank.

According to C.S. Vepa, director of the Vepa Academy and former director of the National Banking School, mergers and cost-cutting initiatives have led to a decline in PSB hiring in recent years.

“The higher advancement of digital platforms certainly adds to this, as they are especially well-represented in local banks in the affected urban districts,” he noted. 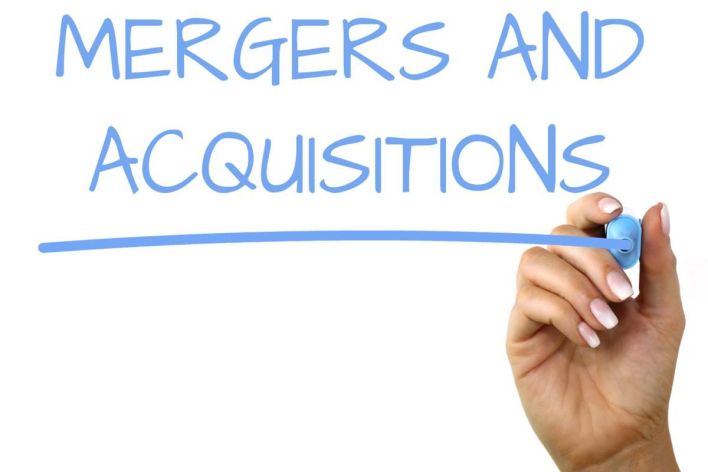 Interestingly, despite the almost constant attitudes of the subjects/trainees, the interest in this position fell. The number of applicants who have registered for jobs in banking over the past two years shows an interesting trend of decreasing interest in applicants for trainee/administrative trainee positions.

CRP candidates registered in 2020-21 and probationers were 7.41 lakh and 6.78 lakh, respectively. During 2021-22, the number of registered candidates for administrative positions increased from 8.49 lakh, while the same figure for probationary/managerial officials dropped to 5.74 lakh according to IBPS data.

According to Vepa, work pressures, the need to serve in rural areas and better opportunities in business and the IT sector is slowly driving applicants, particularly engineering graduates, away from preferring a career as a bank clerk.

“It’s true. Working hours are too long and I found it difficult to think about anything other than office matters,” said M. Srinivas, who recently quit his civil service job at a Mumbai-based public sector bank to take up a position in the AP state to attend the assembly.

Staff shortage at PSU banks; the government convenes a meeting of heads of PSU banks to review the monthly hiring plan 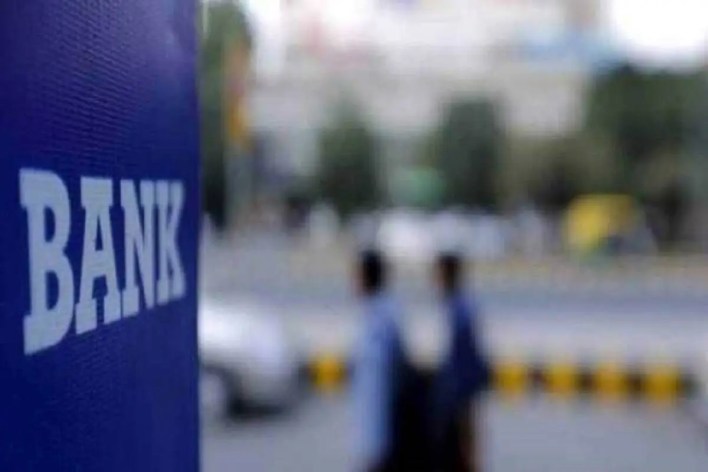 The Treasury Department’s decision to convene a meeting comes as the centre seeks to review the hiring of Government agencies to counter increasing criticism of the creation of too few jobs. Wednesday’s meeting will be chaired by Financial Services Minister Sanjay Malhotra, and senior management from banks and financial institutions will attend in virtual mode.

Bankers acknowledged there is a shortage of staff at the industry level with people fewer than private sector lenders more focused on urban centres. Fewer hands at the branch level at PSBs is a sign of concern as customers of such lenders still prefer going into the branches. 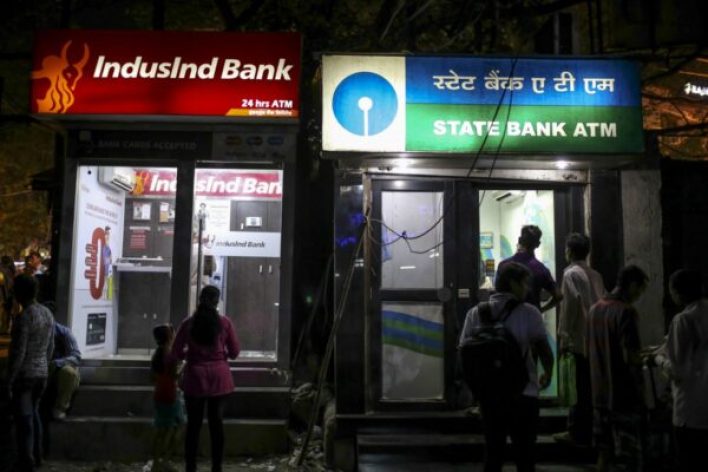 The number of public sector bank branches increased by 28% during In the 10 years to March 2021, and the number of employees has decreased slightly.

With the acceleration of digital banking and the emergence of ATMs as the main means of transaction these days, the number of administrative and lower-level employees in public bodies has shrunk.

It is worth noting here that the banking sector is subject to a shortage of employees and staff because the number of officials has increased by around 26 per cent. There is a shortage of junior staff in banks, mainly due to the widespread use of technology and a lack of recruitment in these grades. 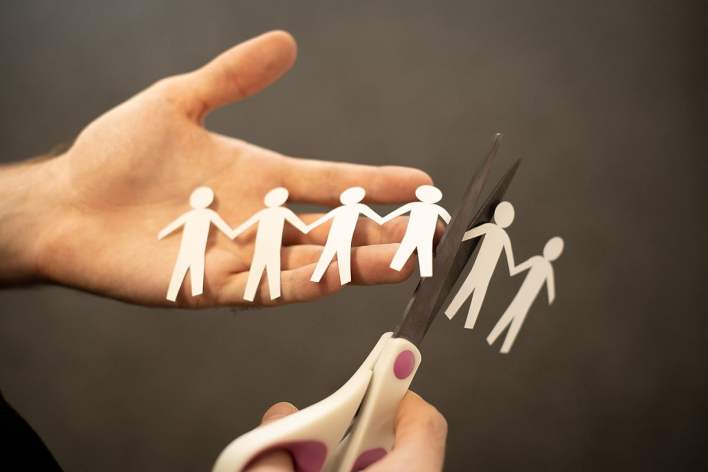 The Treasury Department is likely to meet with heads of Public Sector Banks (PSBs) to review job openings and the monthly hiring schedule. The commissioning of banks and financial institutions via the Government Electronic Market (GeM) portal is also checked. Finance Minister Sanjay Malhotra is expected to chair the meeting. In addition, sources reported that senior management from banks and financial institutions will attend the meeting in virtual mode.

In addition, the sources indicated that discussions will take place over the preparation of the ‘Special Campaign 2.0’. The campaign will focus on cleanliness (swachhata) and other issues between October 2nd and October 31st, 2022. Several pending cases are expected to be reduced during this period, such as E.g. referrals from parliamentarians and referrals from the state government etc.