After the deal with Reliance Retail collapses: Future lenders likely to go for Group insolvency in 2022.

FRL is into manufacturing and sourcing fashion products and renting retail infrastructure. The company had again posted a turnover of Rs 3,719 crore for the nine months, which ended on December 31, 2019, when their offer was signed with Reliance. However, the company’s turnover has crashed to Rs 886 crore, with losses of Rs 1,049 crore in 2020-21. The company’s made its market valuation paltry at Rs 279 crore. 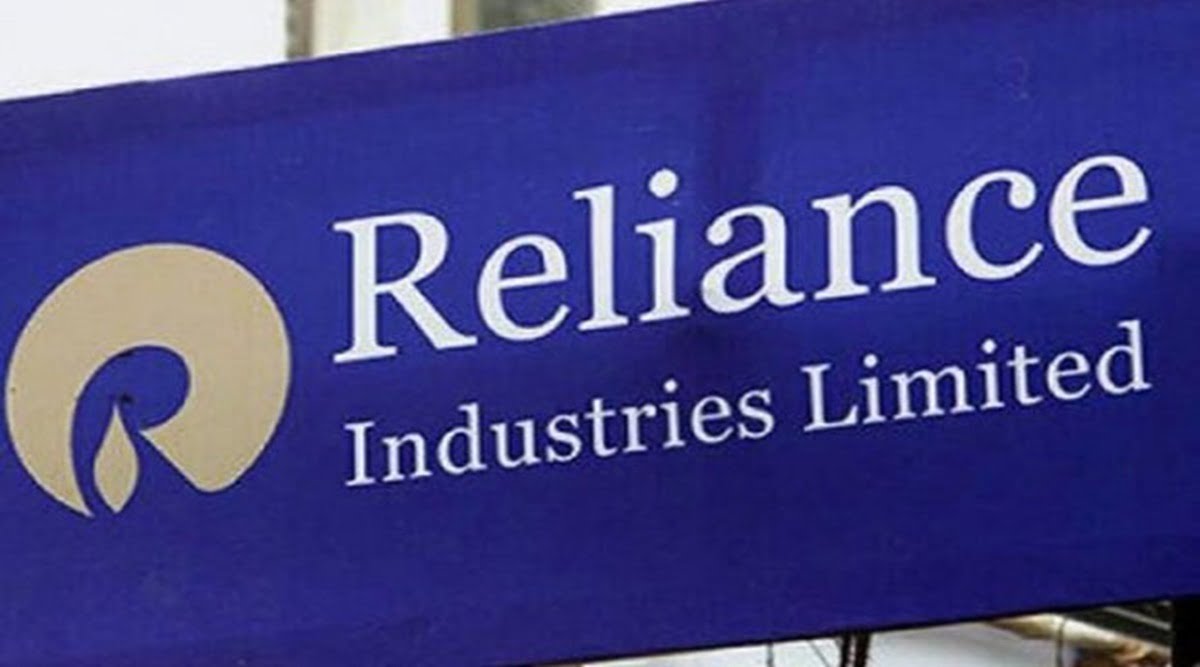 The stage is now set for all the creditors, like banks, to invoke the IBC proceedings against the Kishore Biyani group of companies, which owe them Rs 24,000 crore-plus to their banking system. The companies are now staring at multiple lawsuits under the IBC post the Reliance Group’s calling off the Rs 24,731 retail.

The businesses or companies of the Future Group are entirely interdependent, so a holistic resolution always makes sense, they stated. Future Group companies’ total number of loans stood at Rs 28,921 crore on January 31, and the maximum of this is accounted for by the Group of Future Retail and Future Enterprises.

“There is a moment, that most of their promoters can give a debt recast provide to salvage the group from the process of bankruptcy,” stated one of the persons. “Either way, lenders would be very lucky to recovery anything above 10%.”

The flagship (FRL)Future Retail Limited bankers are left holding Kishore Biyani’s given the guarantee and his elder brother Vijay Biyani and cousin Rakesh Biyani, which is challenging to present. In addition, Future Enterprises’ given the guarantee of Rs 5,700 crore is meaningless because the company is already called a defaulter in the domestic market.

The state-owned Bank of India, the leading lender to FRL, has already approached the National Company Law Tribunal (NCLT) for a resolution under the Insolvency and Bankruptcy Code (IBC).

Bankers are in a fix because most of the Future Group’s retail stores are gone. Reliance Retail has recently pounced upon the lucrative 947 stores after the lease agreement with Future Group ended. The remaining are deteriorating because of insufficient funds and the inventory. 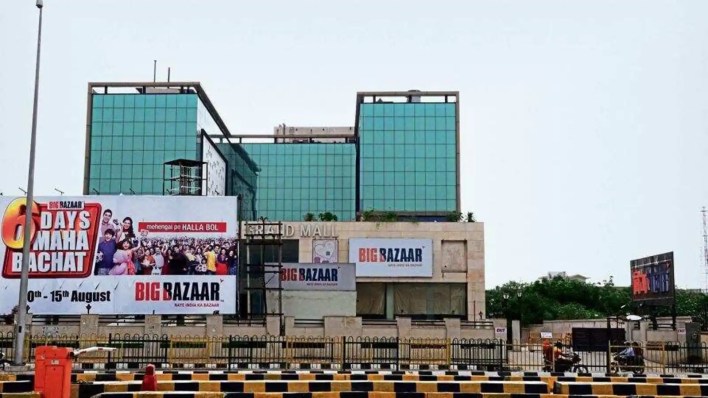 Sources suggest that personal guarantees back, not all loans. Some banks insisted on a personal kind of guarantee level from their known promoters or corporate security when the restructuring of loans was done post the Covid outbreak. The level of guarantee was stopped at Rs 5,700 crore per the agreement.

Future Retail, which has been operating retail stores like Big Bazaar, Hypercity, Foodhall, eZone, Easyday and Heritage Fresh, had amazing debt of ₹14,090.6 crores on January 31.

Future Enterprises, which is there to manufacture, design, procure, and distribute fashion apparel, has a fantastic debt of ₹6,880 crores. Future Lifestyle and Fashion, Future Consumers and Future Supply Chain are the other major group companies. Reliance and Future initially have called off their Rs 24,713 crore declared in August. 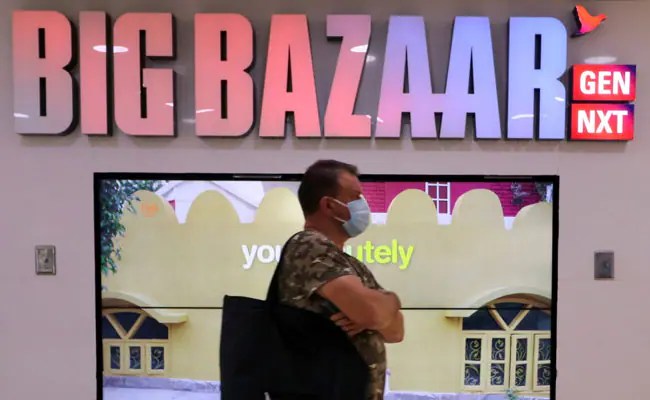 Lenders will pursue the same way for the other defaulting groups or companies, like the Future Enterprises, who missed their payments in the last week of March.

Although the National Company Law Tribunal (NCLT) has to admit a company in 14 days of being considered under the Insolvency and Bankruptcy Code (IBC), the process mostly takes at least three months.

Recovery could even be less than 10% since the value of the advantage on Future’s books is dwarfed by the debt.

Recovery may even be lower than 10% because the debt dwarfs the worth of the property on Future’s books.” The lease takeover of 946 stores by Reliance has reduced Future’s flow of the cash by over 65%,” stated one of many people.

“To manage the processor operations of the remaining stores, the company does not have a proper system with the inventories or the money to pay their staff or vendors. Sooner or later, the landlords of all of these stores too will chase them out.” 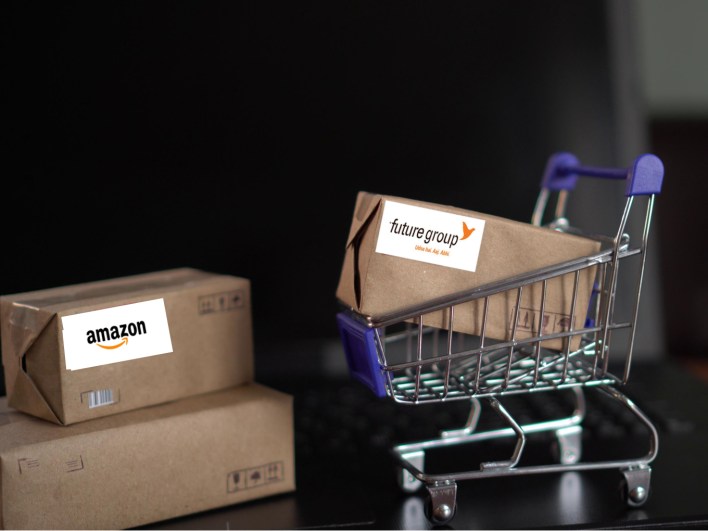 The main properties that stay with Future Group are about 30 large-format shops and about 300 small-format retailers, though all are on lease. It has an automated provide chain options in the facility in Nagpur, and about 20 possession shops pledged with completely different lenders.

Secured lenders voted toward the sale of the property to Reliance Retail since they did not get any consolation from Future Group that the client would help the proposed distribution plan. Future had proposed transferring about 45% of the to Reliance, amounting to Rs 12,612 crore, although it could repay the remaining loans over seven years.

Reliance and Future are regarded to be the ₹24,713 crore deal introduced in August 2020 after 69% of secured lenders voted toward the plan, whereas 86% of shareholders and 78% of unsecured collectors voted in favour of the scheme.

See also  Lyft speeds ahead with its autonomous initiatives 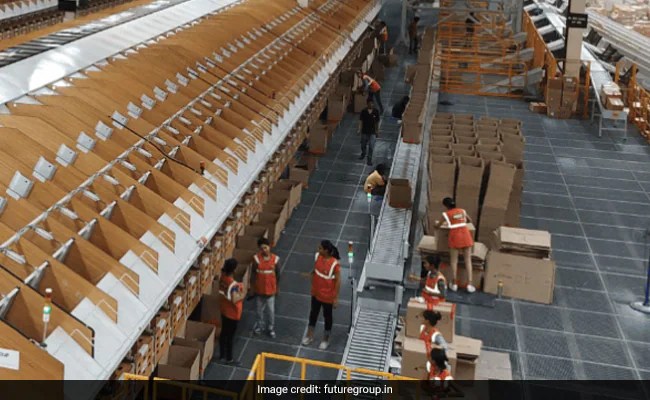 Secured lenders voted toward the sale of the property to Reliance since they did not gain any consolation from Future Group that the client would help the proposed distribution plan. Future had proposed transferring about 45% of the goes to Reliance, amounting to Rs 12,612 crore, although it could repay the remaining loans over seven years.

A 20-month former discussion between Future Group and Amazon delayed the sale of property of Reliance group companies. Amazon had challenged property sale, alleging that its settlement with Future Coupon in 2019 barred property sale to Reliance entities.

Reliance said that the deal couldn’t be implemented after the safe creditors of Future Group’s flagship firm Future Retail, which operates Big Bazaar and Easyday stores, voted against it.

Once India’s second-largest retailer with more than 1,500 stores, Future Retail and other group companies are expected to go to the National Company Law Tribunal because the lenders seek to recover their dues of almost Rs 29,000 crore under the Insolvency and Bankruptcy Code.