Adani Port, India’s one of the most popular logistics and integrated ports company, backed by some major political parties in India, has recently been found to have links with Myanmar’s Military for Coup d’etat. The company group has been found paying Rs—225 crores terror funding to military-backed Myanmar Economic Corporation. The group made the funding as land lease fees for a port in Yangon. 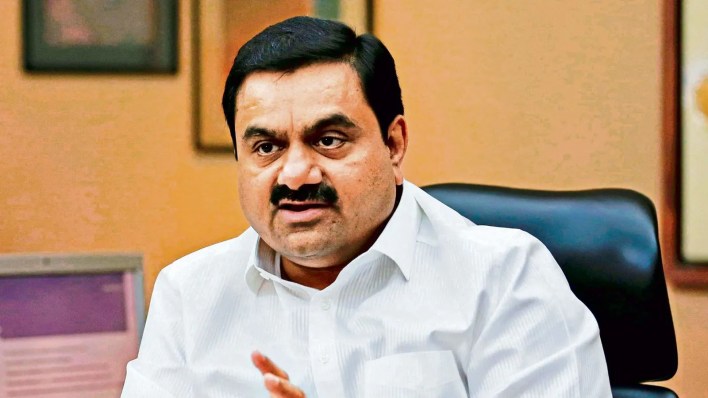 Earlier also, several allegations were made against the Adani group, but they were all denied. Now that ABC News of USA has released photos and videos of the military coup’s involvement, everything has become apparent. Earlier this year, The Gautam Adani plundered land from the Narendra Modi government led by Gujarat with its project and special economic zone (SEZ) – between Re 1 and Rs 32 per square meter.

The association of the Adani group with the Myanmar Military

Adani groups made $30 million fundings to the Myanmar Economic Corporation as land lease fees for their port in Yangon last month. Adani Ports paid this massive amount to Myanmar Military Coup, which the Myanmar military backs. In March 2021, the USA officials imposed sanctions on the Myanmar Economic Corporation and Myanmar Economic Holdings Public Company Limited. The USA did this as the military has been accused of torturing and killing the protestors in Myanmar. This tremendous step by the USA officials will weaken the power of the military coup in the USA and freezes and inactivates any asset held by Myanmar’s military’s business interests.

A formal press release and statement by the Adani group is still awaited. In February, earlier this year, Adani groups denied any allegations made against them for the military leaders’ engagement to approve the port in Yangon. Still, with the release of photographs and videos by ABC news, but for now, everything is making sense. In those proofs, Karan Adani Senior General Min Aung Hlaing in July 2019. Min Aung is an army chief and is responsible for making the coup go against the current government in Myanmar. The UN has also accused Adani Ports of being involved with the military coup in July 2019.

See also  Gold prices at highest-ever!! Why is this happening? 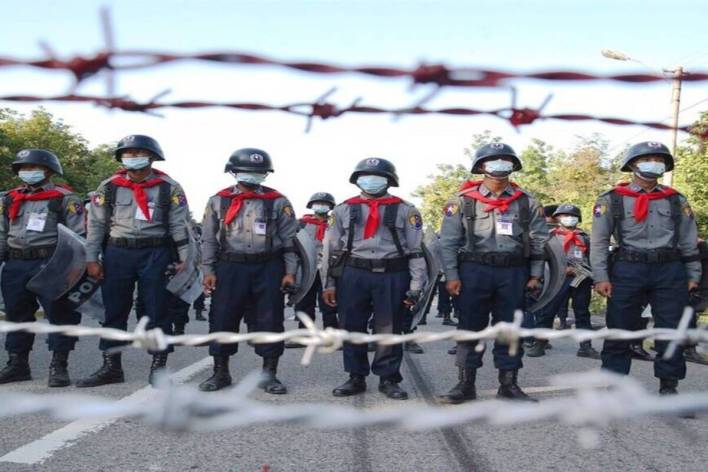 Of course, every action has some consequences. Hence, the New York stock exchange or S&P Dow Jones Indices recently removed Adani Port’s listing from its indices. You will not see the Adani Ports and Special Economic Zone Ltd scrip on the charts from April 15. The officials took the step due to USA officials’ ties and relations, and they have always been strict against this.\

On March 31, billionaire activist Gautam Adani, who works at the port of power, said he had won the Yangon International Terminal project in Myanmar last year with a bid for international competition, as he wanted to clarify allegations he had paid USD 30 million to Myanmar’s military. The Myanmar military coup followed the National League for Democracy and Aung Suu Kyi’s victory in the national elections in November last year, and the Union Solidarity and Development Party-sponsored Development Party was not doing well in its significant constituencies.