A subsidiary of Tata Sons Ltd.- Tata Digital on Monday has reported having agreed to invest up to 75 million USD in CureFit, which is a fitness startup. It has also been known that the CEO of CureFit-Mukesh Bansal will continue to retain his position as the CEO and the co-founder of the startup and might also take up a role of an executive at Tata Digital as president.

Even as Tata group works on its super app for its customers, from the latest investment it is evident that Tata Digital continues its acquisitions and investments in the digital space.

N. Chandrasekaran, who is the chairman of Tata Sons made a statement recently saying that the partnership that CureFit has with its leading platform in wellness and fitness quite matches the overall healthcare proposition wherein fitness is being considered as the most crucial part of any consumer’s life. 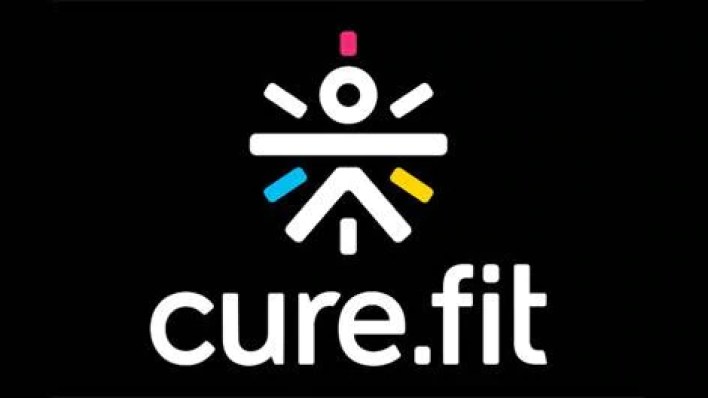 He adds saying that the company is glad that they have Mukesh Bansal as a part of the key leadership team of Tata Digital, he believes that he has got a deep entrepreneurial mindset and consumer experience, coming from having grown two quite successful businesses and that his area of expertise will only be helpful for the company in terms of bringing great value.

Mukesh Bansal said in a statement that joining hands with Tata Digital is only a recognition of the values that the company has created with CureFit for fitness enthusiasts. He believes that this partnership with Tata Digital will help them expand their business nationally and serve their customers on a nationwide level.

He said that Tata Digital has got a whole new vision to establish a next-generation platform for consumers and he is nothing but excited to be a part of the team of Tata Digital whose vision is so inspiring.

In May, Tata Digital had announced the purchase of a huge stake in the online grocery shop that is BigBasket. On another note, as of the reports from May 27, it was shown that Tata Digital had made a commitment of investing about 219 million USD in BigBasket, of which it was reported that only about 154 million USD was received by the online grocer. 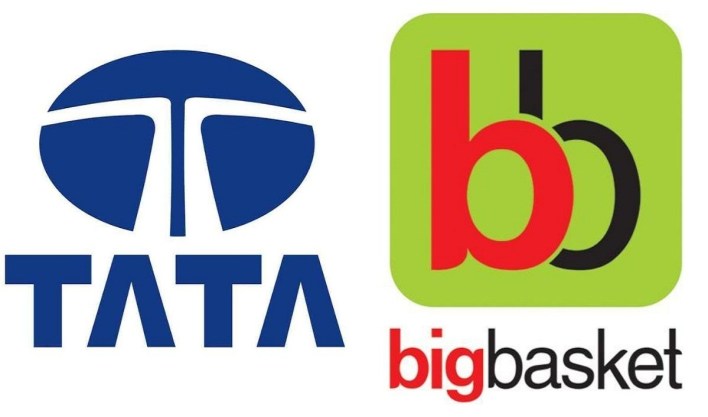 In April, it was seen that Tata Digital had invested about Rs 100 crore as debt in 1MG, which is an online medicine startup, as noted from the filings with the ministry of corporate affairs.

When we talk about the future investments from the company’s side, it is being said the company is in talks with Just Dial for investment, as noted from a report from the Economic Times.

Also, Tata Digital is reported to be currently working on a super app so that it could bring in all its consumer businesses under one single platform. With this, they are looking to offer financial products, digital payments, e-grocery services, e-commerce, leading to pose as a big competition to Amazon India, Flipkart, which is owned by Walmart, and Reliance Industries Ltd.

Talking about the shares of the company, it is recently seen that earlier in May, Tata Group had reportedly increased the share of Tata Digital to Rs 10,000 crore from Rs 1,000 crore, as seen from the regulatory filings. Tata Digital aims at raising almost Rs 5,000 crore with its plan of issuing commercial papers.

Sudhir Sethi, who is the chairman at Chiratae Ventures, which is an early backer of CureFit, said in a statement that this partnership with Tata Digital will bring in a great acceleration in terms of CureFit’s growth as a wellness and fitness reader and will pave a way for the new consumer base. He believes that as digital health is expected to grow at an alarming rate in the next date, this partnership will just prove the stronghold that CureFit has in the category.

It is India’s most popular fitness app that was founded in 2016 by Ankit Nagori and Mukesh Bansal. Mukesh Bansal is known majorly for his role in the founding of the startup Myntra, which turned out to be one of the leading online fashion segments and that was before being acquired Flipkart. Mukesh Bansal took the role of head of advertising business and commerce, after the acquisition of Myntra. It was at the time of stint at Flipkart that both Ankit and Mukesh decided to go on this venture into the fitness industry. 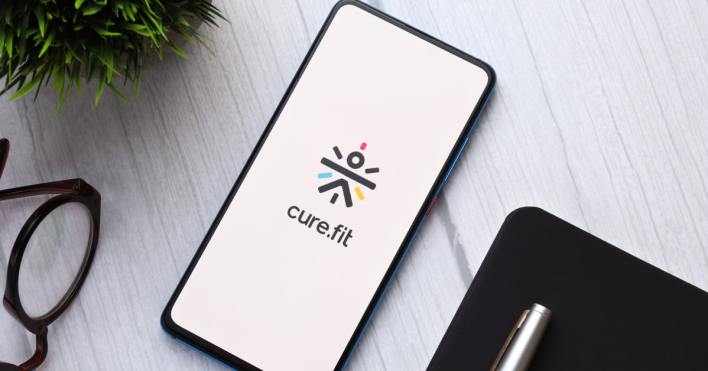 As the number of apps is continuously increasing, the founders of the startup decided to go with multiple offerings on the same platform. The startup has about 4 verticals which include- Mind.fit, Care.fit, Eat.fit, Cult.fit, and Cure.fit. The company offers subscription models, according to which the users can opt for any of the four offerings offered by them or even all of them.

The startup was started in Bengaluru, Karnataka. However slowly it started growing and now it is located in many cities in India, including Pune, Delhi, Mumbai, Chennai, Bengaluru, and Hyderabad, if we were to name a few of those. The app focuses on integrating technology and human experience and provide a better customer experience to its audience.

During the early days of their growth, the company relied majorly on celebrity endorsements and we saw celebrities like Tiger Shroff, Hritik Roshan, and KL Rahul on their posters, which helped the company grow.