Trump administration on Friday imposed sanctions against a major paramilitary organization and its commander in China’s western Xinjiang region for alleged human rights abuses against ethnic and religious minorities. The Foreign and Finance Departments announced the restrictions. At the same time, the White House condemned officials in Hong Kong for postponing local government elections due to the coronavirus global epidemic. 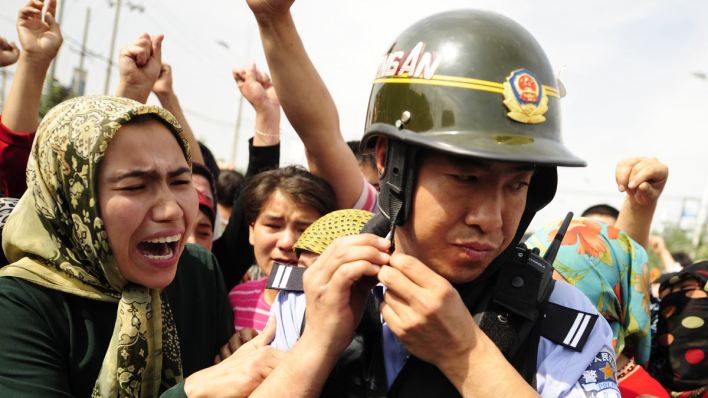 Why China is being held irresponsible

Criticism over election delays has come at a time when President Donald Trump himself suggested a postponement of US presidential elections to be held in November. These restrictions mean that any property of these organizations and individuals in the US can be attached and Americans will be prohibited from doing business with them. Sanctions have been imposed on the Xinjiang Production and Construction Corp, its commander, for alleged atrocities against Uighur Muslims. 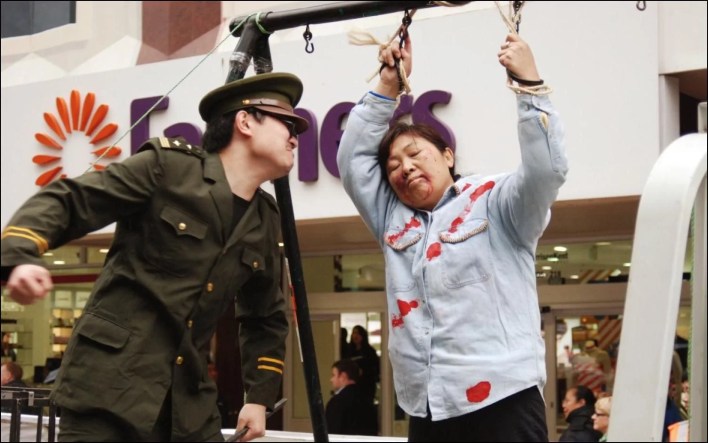 The Production and Construction Corp reports to the Communist Party of China and is in charge of billions of dollars of development projects in Xinjiang. Finance Minister Steven Mnuchin said in a statement, “the US is committed to fully utilizing its financial powers to hold human rights violators responsible for Xinjiang and around the world”. 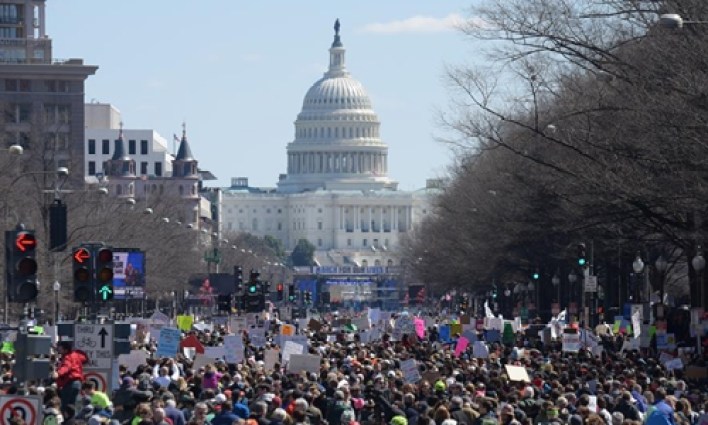 Meanwhile, the White House criticized the postponement of upcoming elections in Hong Kong. “We condemn the Hong Kong government’s decision to postpone its Legislative Council elections for a year and disqualify opposition candidates,” White House press secretary Kelly McKinney said. The move undermines democratic processes and freedoms and is the latest in Beijing’s growing list of breaking promises.

Hong Kong leader Carrie Lam had announced on Friday that the government would postpone the much-awaited Legislative Council elections for a year given the rapid spread of coronavirus infection. The Hong Kong government is implementing an emergency ordinance to postpone the elections. Lam said he had the support of the Chinese government in this decision. 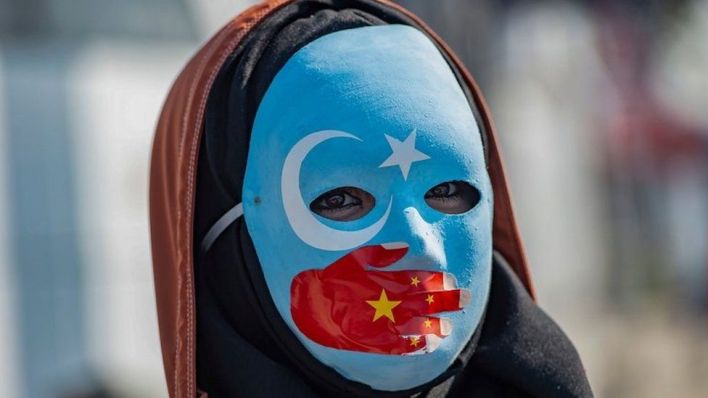 “Coronavirus effect will last for decades”, WHO says

Planning to Invest in Gold? From August 3 Investments Can be Made in Sovereign Gold Bonds