US Government’s decision to increase the interest rates in July 2022; What would be the consequence?

Will the United States of America’s Selfish war on inflation bring the entire world under the burdens of recession?

The US Federation has increased the interest rates, and dollar-denominated loans have become a burden to countries around the globe.

Reports have been made depicting that the US interest rates are expected to surge for a second time this year, and this proposition will prevent any chance of global recovery from the crisis.

The Federal Reserve has put an end to ultra-cheap money for the last fifteen years, which was intended to promote the growth of the world. The Reserve has pished the base rate up to a percentage point. This sudden jump in the interest to the estimated rate of 2.5% to 2.75% will take the cost of borrowing money from the US more than double the Bank of England’s 1.25%. And the increasing interest rates to 2.5% could start as a flame as the interest rates could be contemplated to increase further.

America’s selfish motive can prove to be detrimental for Britain and the states worldwide. America’s motive to handle the high inflation rates with higher borrowing costs could have a terrible impact around the world. Britain has already started feeling the effects of the decision made by the Federal country.

High-interest rates will follow the prices of dollars rocketing further. Increasing interest rates in the US markets will make it an attractive place for investors to invest their money and in turn, receive higher interests. To take hold of the opportunity, the investors must sell their currency and buy dollars. The buying of dollars will increase the demand for dollars, thus resulting in the US currency surging faster.

The worth of the Euro has decreased in comparison to the US dollars in the last few days. The pound, which has accumulated a value of more than 10% this year, is losing its worth as every day passes.

In Japan, the yen value has reached its lowest level against the dollar since 1998. This has created intense pressure on the Japan Government to cope with the reduction in the value of their currency.

What will be the consequence of the surging interest rates?

The increase in the currency has two crucial consequences on the people who live or work outside the US. The first effect is that the commodities and raw materials priced in dollars have become quite expensive. Most of the essential items, including oil, are priced in dollars.

Borrowing in dollars has also become quite expensive. Although the British economy does not borrow from US banks most of the time, many companies, especially in those emerging economies, have to borrow from US Banks. This thus adds a burden for the companies which have a minimal fund supply.

The Bank of Britain’s official Catherine Mann recently opened up about their plan of increasing the UK’s lending rates. This was mainly because of the tremendous fear of the widening gap with the dollar increasing the import prices. And the higher import prices will consequently result in high inflation rates. 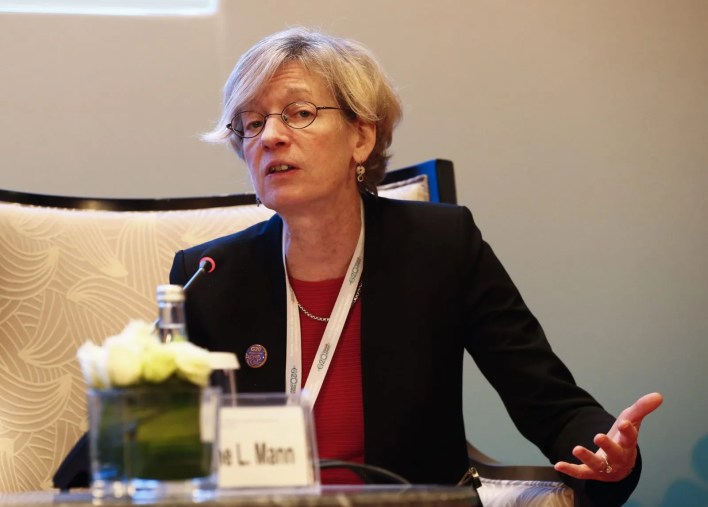 Britain experienced an inflation surge until January. The situation was found to be short-lived. The Russian invasion of Ukraine and the increase in untargeted handouts by the Biden Government during the pandemic has increased the prices of commodities in America. The circumstances will also keep the inflation rates of the UK high for the following years. 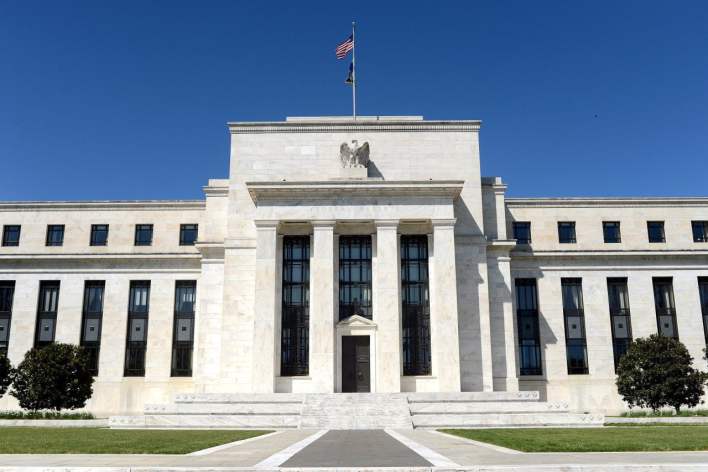 Those governments that have borrowed in dollars would have to face double the severity of the issue. Not only will they have to increase the domestic interest rates to limit the impact of the increasing import prices, but they will also have to face a massive surge in the interest payments against their dollar borrowings.

Emerging markets and many developing world economies will be emptied of their funds when the extra costs overthrown by the US government would be summed with the loss of revenue due to tourism during the Covid-19 pandemic. Sri Lanka has already raised their hands in a dire situation, and many other countries could go the same way.

The last three decades have experienced the low-cost loans that have been marketed by Western banks across the developing world as a route of financial freedom.

Zambia’s government has borrowed heavily to become self-sufficient in terms of electricity. This was an applaudable concept, but the consequence of the decision was heavy as the central African state with a high ratio of national income (GDP) to ratio of debt. The same situation was visualized in France with the percentage reaching about 110%.

There is no clear indication that the US government will reflect on its decision. Joe Biden is currently stressing about the midterm elections when fear of increasing inflation could affect the country’s people. The panic has forced the Federal Reserve to adopt drastic measures to ensure the people that the inflation is being covered. 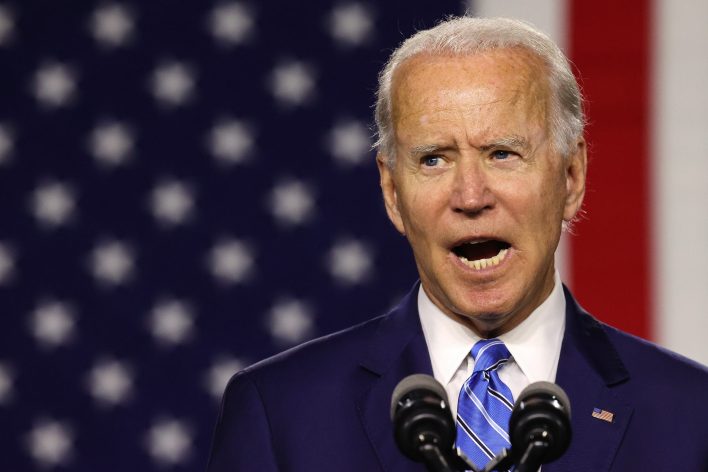 The Fed is aware that the root cause of the inflation is an insufficient supply of commodities that could only be curbed by the US Government. But, the measure taken by the Us government indicates that the world will be pushed into recession.

Is "the big default" finally happening? Several dozen nations are heading toward economic disaster in 2022.