He has tweeted stating that It is the worst airline service ever and is clueless about the flight times. The staff has no clue about it, and the services can not be any shittier.

The domestic airline services apologized to the actor in the Tweet. IndiGo has mentioned in its response that they apologize for the inconvenience caused in the meantime and asked the actor to be assured that their team is working actively on the matter and will get back with the updates at the earliest. 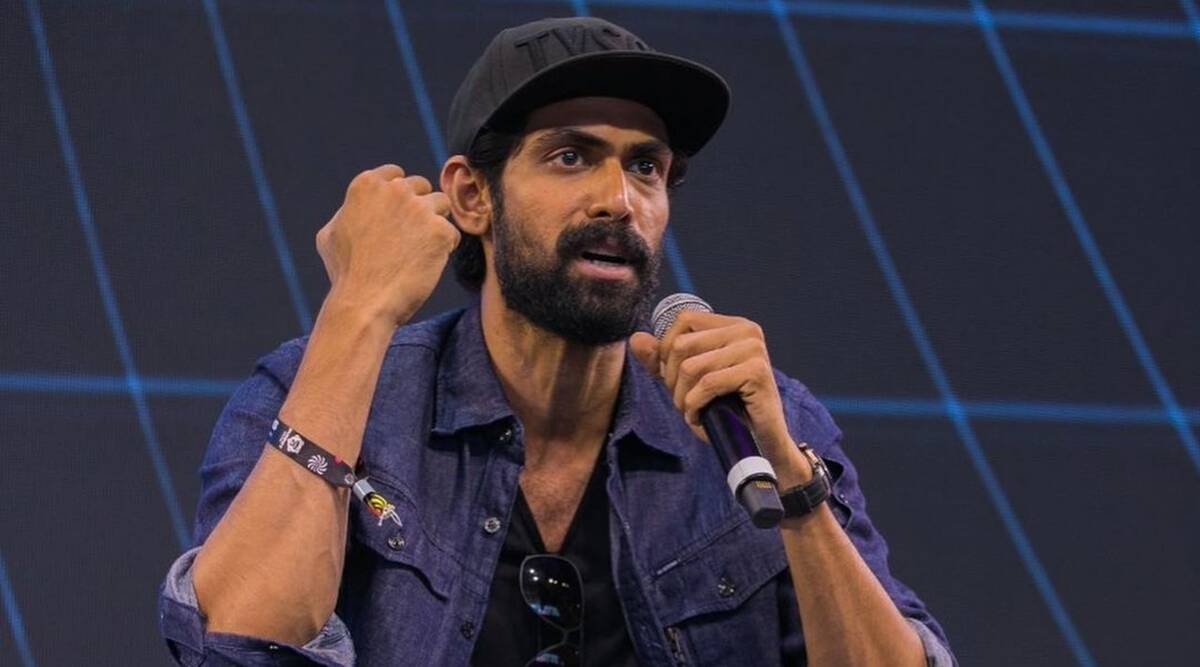 Another incident showed that a video was shared widely on Twitter showing the two handlers of IndiGo carelessly offloading two boxes from the aircraft to a container.

In response to the video, IndiGo has clarified to the customer that their luggage was not being mishandled by the workers and that the boxes consisted of non-fragile items and were packed in such a way that they could handle fast operations.

The airline has been criticized for its worst services previously. In June, Puja Hegde brought to light the rude behavior of the IndiGo staff.

Ms. Hegde brought it to notice that the official spoke to her in an arrogant, ignorant and threatening tone without any reason.

The airline apologized to the actor in this matter and asked her to reconnect with them. 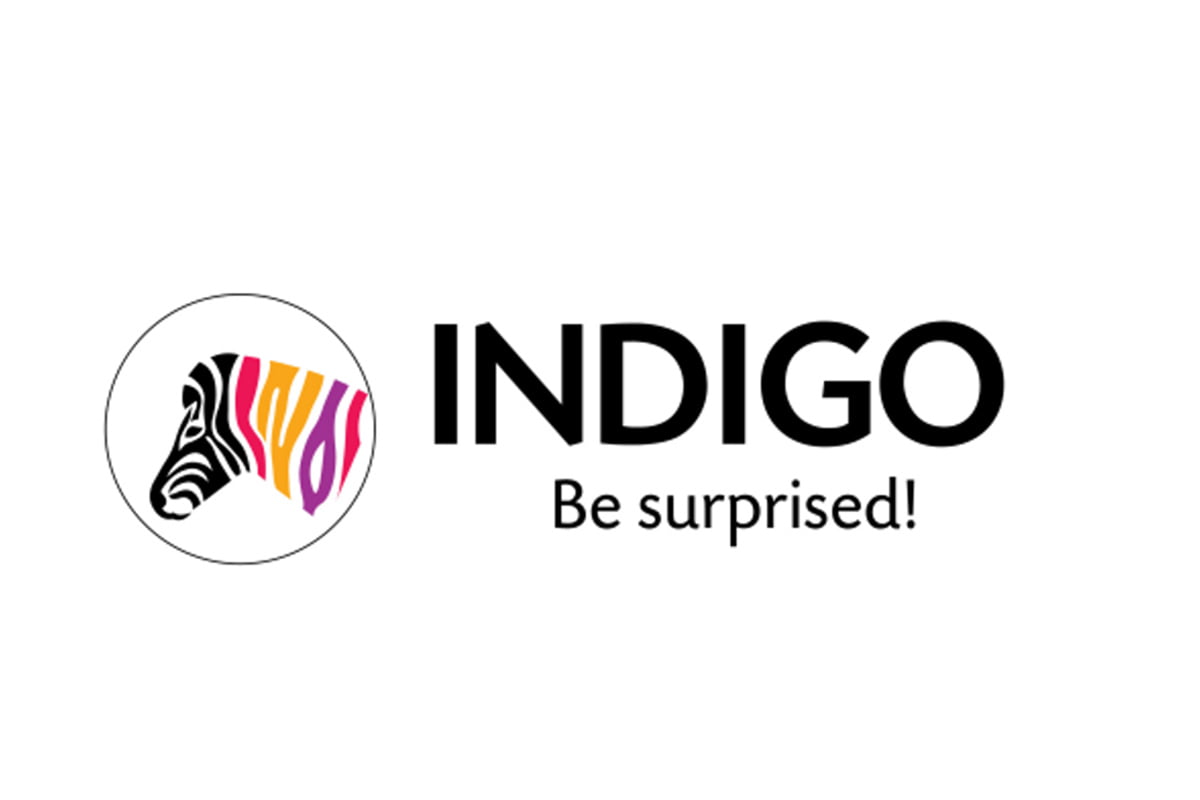 Previously in May, the Directorate General of Civil aviation imposed a fine of five lakh INR on IndiGo airlines for not allowing a boy with special needs to board a flight from Ranchi.

The ground staff refused to allow the child to widespread criticism while being prompted by DCGA.

Past complaints of Indigo: Indigo has been involved in multiple cases before. Some of them were threatening the lives of the people.
The Directorate General of Civil Aviation (DGCA) was requested by the aviation ministry to conduct a thorough investigation into the IndiGo engine fire incident that occurred at the Delhi airport on Friday night and forced a bus traveling between Delhi and Bengaluru to terminate its trip an unknown reason.

It was a fortunate occurrence that the Airbus A320ceo, which had more than 180 people on board, came to a safe stop and that the fire was immediately put out with a fire extinguisher.

The takeoff video on 6E-2131 was captured by a passenger and depicts the dreadful situation that arises when the engine catches fire.

According to several indigo sources, there was only a little engine flame present, not an actual engine fire.
The Indigo A320 (VT-IFM) was involved in a refused takeoff because the alert displayed the indication for engine two failure, according to the senior Directorate General of Civil Aviation (DGCA). Then there was an abrupt bang.
The fire extinguisher container was immediately released. The fire resulted from the aircraft turning to the bay and being grounded for additional examination.

The DGCA has assured the public that it would carry out a thorough investigation to determine what caused the unexpected fire and that it will then take the appropriate follow-up steps.

The aviation ministry took control of their social media account and announced that the DGCA’s concerned personnel had been ordered to check into the situation, compile a report on the occurrence, and submit it at the earliest.

An incident took place in Indio in June where the parents called out the airline services as they refused to serve food to six-year-old children because they were serving the corporate client first.

The passenger took to his social media handle, stating that despite requesting multiple times, the cabin crew insisted on serving the corporate passengers at first.

India’s flying public has become infuriated with the nation’s airlines, saying that the customer service and the behavior of the airline staff have declined sharply with the increase of covid-19 cases. Many passengers in India have stated that the carriers are compromising on the needs of the people and cutting their budgets for the loss caused to the world’s largest aviation market.

Apple to move its production units outside China: Here's why