The video-making channel Youtube has become a household name. It allows the viewers to stream any video they want to watch. The Youtube channels have become very popular over the period of time. Even in the COVID lockdown, the streaming of videos on these platforms had increased to a very large extent. People were at their homes, and to pass away their times, they switched to live video streaming and the viewership for such platforms increased.

Now, with the economy waking up, and getting back in action, news of mergers, takeovers, acquisitions, and funding have started to come up. Every day, we can see news of either a new startup coming up, a startup entering a unicorn club, funding received and what not. 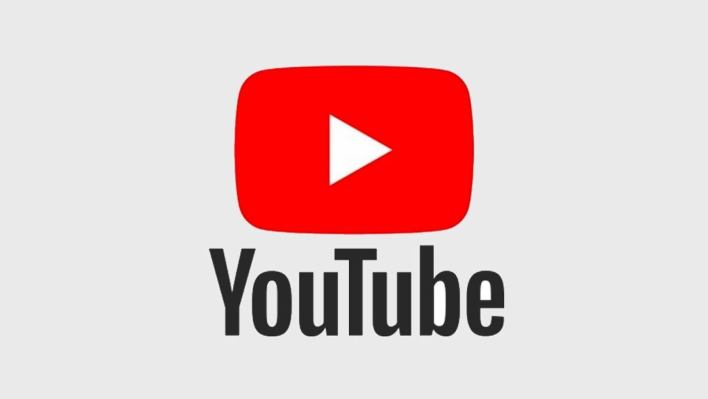 The latest news is of a purchase made by a big name under the Google company. The brand as announced on July 20, 2021, has come into an agreement to acquire Simsim, an Indian startup. The announcement of the acquisition has been made through the blog post, and no further details of the money and the finances involved have been given. With this acquisition, the big giant, Youtube will be giving the platform to small businesses to reach a different and a large chunk of the customers available. Even after this acquisition, the platform of Simsim will be operated independently.

Youtube is an American online video sharing and social media platform. It was launched in 2005 by Steve Chen, Chad Hurley, and Jawed Karim. It October 2006, Google bought Youtube for USD 1.65 billion. The journey started from a small video streaming platform and has evolved to be the one which is giving large service which influences popular culture, trends prevailing on the internet, and with the monthly users increasing to one billion.

When Google bought Youtube, its business model changed, as it no longer just generated revenue from advertisements. It started providing its platform for paid content like movies, and some exclusive content. The offerings have expanded to music videos, video clips, short films, feature films, documentaries, audio recordings, live streams, vlogs, and also the content from popular Youtubers. In May 2019, an estimation has been made according to which, videos have been uploading on Youtube at a rate of more than 500 hours of content per minute. 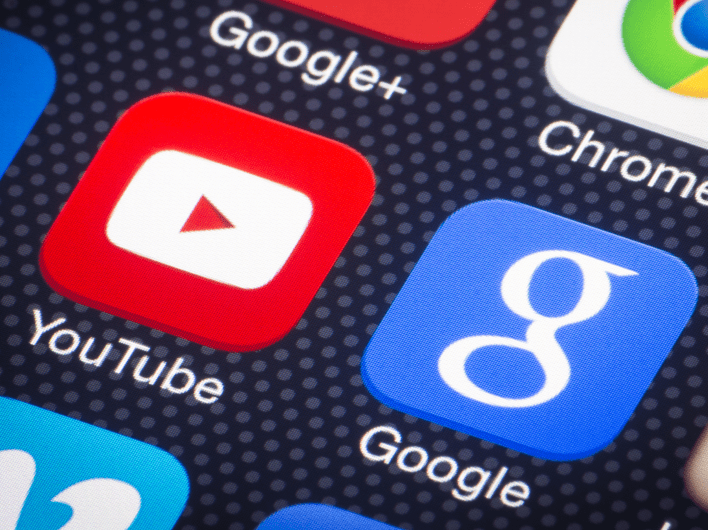 Founded in 2019 by Amit Bagaria, Kunal Suri, and Saurabh Vashishtha, Simsim is an e-commerce platform that is engaged in helping small businesses to enter the digital world using videos and content creation. It helps in connecting local businesses to the influencers and eventually the potential customers. The platform of the startup helps the influencers to post video reviews about the products of the local businesses. Before the acquisition, the startup had raised USD 17 million and was valued at USD 50.1 million in that round in 2020. The videos on this platform are available in 3 local languages- Hindi, Bengali, and Tamil.

Post the acquisition, YT will help Simsim reach potential customers in a more powerful way. Till now, Instagram has been a popular platform for online shopping and allowing small businesses to sell their products, but now it has also planned and is ready to come into the same segment.

Gautam Anand, VP of APAC, made a statement saying that they have more than 2500 creators and more than one million subscribers. He further said that YT shorts was first launched in India and were a huge success here, so they are now working towards bringing the best of Youtube content to India and aims to grow a big community of content creators.

This acquisition looks promising, let us wait for the future to unfold and show its colors.

History of Taliban in Afghanistan, will Taliban be bad for India in 2021