According to the announcement, the investment would set Hero Modern Energies (HFE) up for future growth and support its ongoing efforts to increase its renewable energy capability and capacity across technologies like solar, windy, battery storage, and clean hydrogen, as well as into new markets. 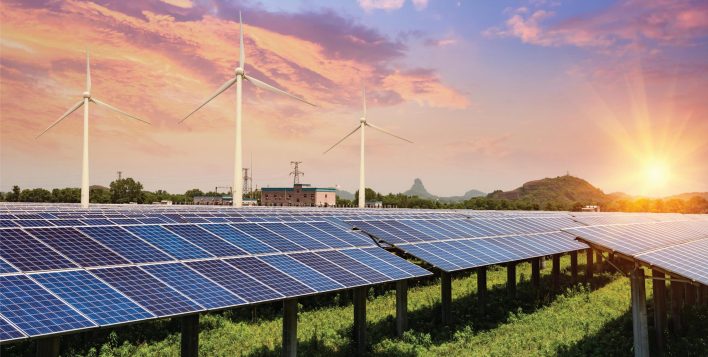 HFE will seek to assist businesses in reducing carbon emissions and migrating to sustainable energy sources to meet their net zero emission targets through its array of solutions. Hero Future Energies, an established independent power provider (IPP) in India with 1.6 GW of operational solar and wind plants, was founded in 2012.

“We look forward to collaborating with HFE’s leadership team and investment firms, notably the Hero Family and IFC, to help HFE reach its next phase of expansion and assist with the energy transition initiatives in India and beyond,” said Hardik Shah, Partner at KKR. Through its Asia Pacific Investment Program, KKR invests. 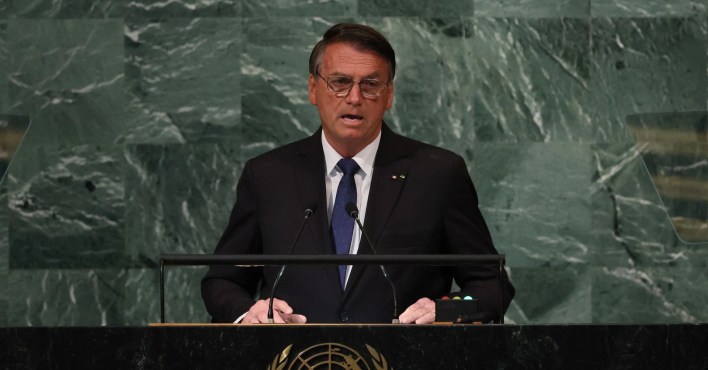 In the statement, Hero Future Energies Chairman and Managing Director Rahul Munjal said, “With this commitment, HFE will aim to expedite India’s energy transition. Since 2011, KKR has invested more than USD 15 billion in capital across the globe in renewable assets like solar and wind. As of December 31, 2021, it would have an operational capacity to generate electricity of 23 GW.

See also  According to a report, Shiprocket is India's Most Valuable Gazelle and is set to become a unicorn in two years

According to a joint statement from the two businesses, the KKR and the Hero Group will each spend $450 million in HFE. The business withheld the sums that each of the two groups contributed. “This investment will put HFE in a better position for future expansion and help it in its attempts to increase its capacity for renewable energy. According to the statement, it would also eventually expand capabilities into new markets and across various technologies, including solar, wind, power storage, and green hydrogen. According to the statement, the acquisition of HFE is also intended to assist the types of investments in their initiatives to decarbonize and transition to sustainable energy sources in order to meet their net-zero emission targets. As energy demands keep rising, HFE’s clean energy solutions are crucial in assisting businesses in their efforts to reduce their carbon footprints.

Working together with the management team of HFE and current investors, such as the Hero Family and International Finance Corporation, is something we look forward to doing (IFC). This would support HFE’s next phase of expansion and the efforts being made to transition the world’s energy supply, according to partner at KKR Hardik Shah.

To diversify its portfolio internationally and obtain more affordable financing, HFE reorganised its operations in 2019.

Hero Future Energies Global (HFE Global), a company that has been registered in London since 2016, was given control of the India business through a Singapore company to advance its international goals. The action aims to introduce HFE Global to more advantageous financing options on the international market.

The IFC then made another strategic investment in the Indian company, this time injecting $90 million into it. IFC previously made a $125 million investment in 2017. In 2021, the company also offered green bonds on the international market, and it received $3 billion in orders.

Hero Future Energies (HFE) will receive a $450 million investment from KKR and Hero Group, according to their signed comprehensive agreement.

According to a statement from KKR, this investment would put HFE in a position for continuing expansion and assist its efforts to gradually increase its capacity and capabilities for renewable energy across technologies like solar, wind, battery bank, and green fuel, as well as into new markets. HFE will also seek to support businesses in their attempts to decarbonize and transition to sustainable energy sources to meet their net zero-emissions targets through its array of solutions, it was said. HFE is an alternative power producer with 1.6 GW of operational solar and wind plants in its diverse portfolio. Beyond fostering HFE’s expansion, this round of funding, backed by KKR, will hasten India’s energy revolution, according to KKR.