Nokia, the major telecom equipment maker, has received a contract of Rs 7,500 crore from Bharti Airtel for 5G network. Under this, the company will build these networks in nine telecom circles of the country. Bharti Airtel on Tuesday said that under this contract, Nokia will create three lakh base stations for 4G services, which can be upgraded to 5G network after getting spectrum for next generation services.

Value of the contract is 7,500crore

Bharti Airtel has awarded this contract to improve network capacity and customer convenience. Airtel has announced a multi-year agreement for Nokia’s Single Radio Access Network (SRAN) technology in these nine telecom circles. According to sources, the value of this contract is around Rs 7,500 crore. Airtel said in a statement that these devices will help deliver 5G services in the future. Under this, about three lakh radio network equipment will be installed in these nine circles of Airtel. This is the first network expansion deal of this year. Significantly, during lockdown, the demand for high-speed data has increased by about 20 percent.

Bharti Airtel said in a statement that “we are committed to continuously invest in new technology to provide the best services to customers. This initiative with Nokia is a major step in this direction”.

5G service has started in these countries

5G service has started at some places in America. Also, some European countries have also joined it, namely Switzerland, Finland and Britain. Apart from this, Canada, France, Germany, Hong Kong, Spain, Sweden, Qatar and UAE have made official announcements to introduce 5G. 5G technology will be completely different from 4G technology. It all depends on the investment and infrastructure of the telecom companies. Currently, the maximum speed of 45 Mbps is possible on 4G, and a chip manufacturer estimates that 5G technology can deliver 10 to 20 times more speed.

Coronavirus has affected 3,138,413 people worldwide and has killed 217,985 people so far. The country in which coronavirus has created maximum havoc is America in which 1.04M people are affected.

In India too, 1900 new cases of corona virus have been reported in the last 24 hours while the maximum number of 70 people have died. According to the Health Ministry data released on Wednesday, the number of people infected with the corona virus in the country has increased to 31,332. At the same time, the death toll of this dangerous Covid-19 epidemic has reached 1007 and total people recovered are 7,797. 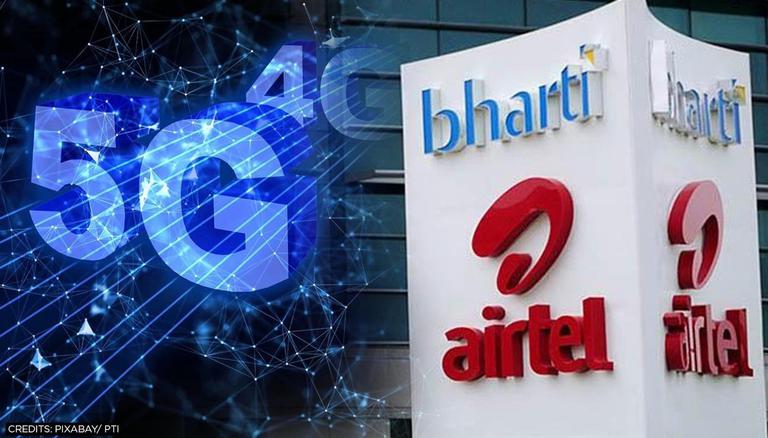 Lebanon Is Sinking into One of the Most Severe Global Crisis Episodes, amidst coronavirus