With 2,380 new coronavirus infections being reported in a day, India’s total tally of COVID-19 cases rose to 4,30,49,974, while the active cases increased to 13,433, according to the Union Health Ministry data updated on Thursday. 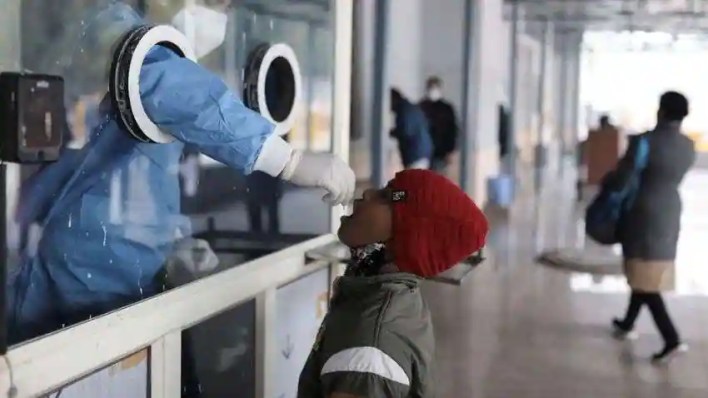 The active cases comprise 0.03 per cent of the total infections, while the national COVID-19 recovery rate remained at 98.76 per cent, the ministry said.

An increase of 1,093 cases has been recorded in the active COVID-19 caseload in a span of 24 hours. 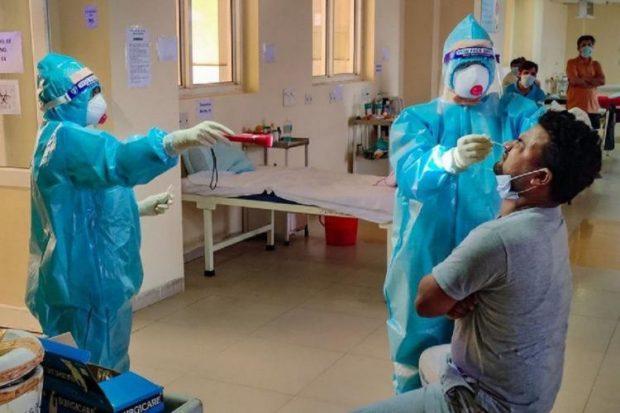 The number of people who have recuperated from the disease surged to 4,25,14,479, while the case fatality rate was 1.21 per cent.

The cumulative doses administered in the country so far under the nationwide COVID-19 vaccination drive has exceeded 187.07 crore.

The country crossed the grim milestone of two crore on May 4 and three crore on June 23 last year. 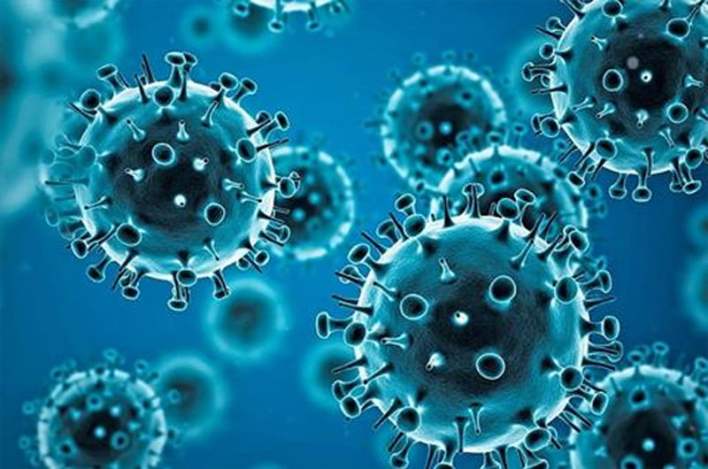 The 56 new fatalities include 53 from Kerala and one each from Delhi, Mizoram and Odisha.

“Our figures are being reconciled with the Indian Council of Medical Research,” the ministry said on its website, adding that state-wise distribution of figures is subject to further verification and reconciliation.
[12:50 PM, 4/21/2022] Inventiva Magazine Nitin: World Bank President Malpass welcomes India’s move of selling oil from its stockpiles

World Bank President David Malpass has welcomed India’s move to begin selling oil from its stockpiles, asserting that the world needs to take important steps to address the current set of crises.

Speaking on the sidelines of the annual Spring meeting of the IMF and the World Bank held here, Malpass told reporters that allowing more trade and opening of markets were “very important” steps.

“I was intrigued to see and welcomed India’s moves yesterday and today to begin to sell from its stockpiles. I think market opening steps by many of the advanced economies could add a lot to the global supplies and alleviate some of the impact on the poor countries, he said on Wednesda…

India, US have a growing convergence of strategic interests: Rajnath