In a court of law, the government declared that recruits joining the defense forces, referred to as Agniveers, are a notch below current-day sepoys due to the new recruitment scheme launched by the Government of India, popularly known as the Agnipath scheme.

Veterans have analyzed the scheme threadbare since its announcement on 14 June 2022. Even though the statement, which initiated the recruitment process after a gap of two years in the defense forces, abruptly ended the ongoing process, even when it had been close to completion.

Besides impacting Indian citizens and created a new challenge for recruiting Gorkha soldiers from Nepal. All three services have conducted recruitment rallies at multiple locations across the country over the past few months and are continuing to do so regularly.

In addition, new entrants continue to arrive at designated training centers according to the recruitment process at various training centers. There were also plans to fill vacancies for Gorkha soldiers from Nepal as per the Agnipath program.

There was a plan to hold recruitment rallies at designated locations in Nepal, but the Nepal government refused permission. It was noted that a policy decision would be taken after a new government was formed in Nepal in Nov 2022, as elections were due then. 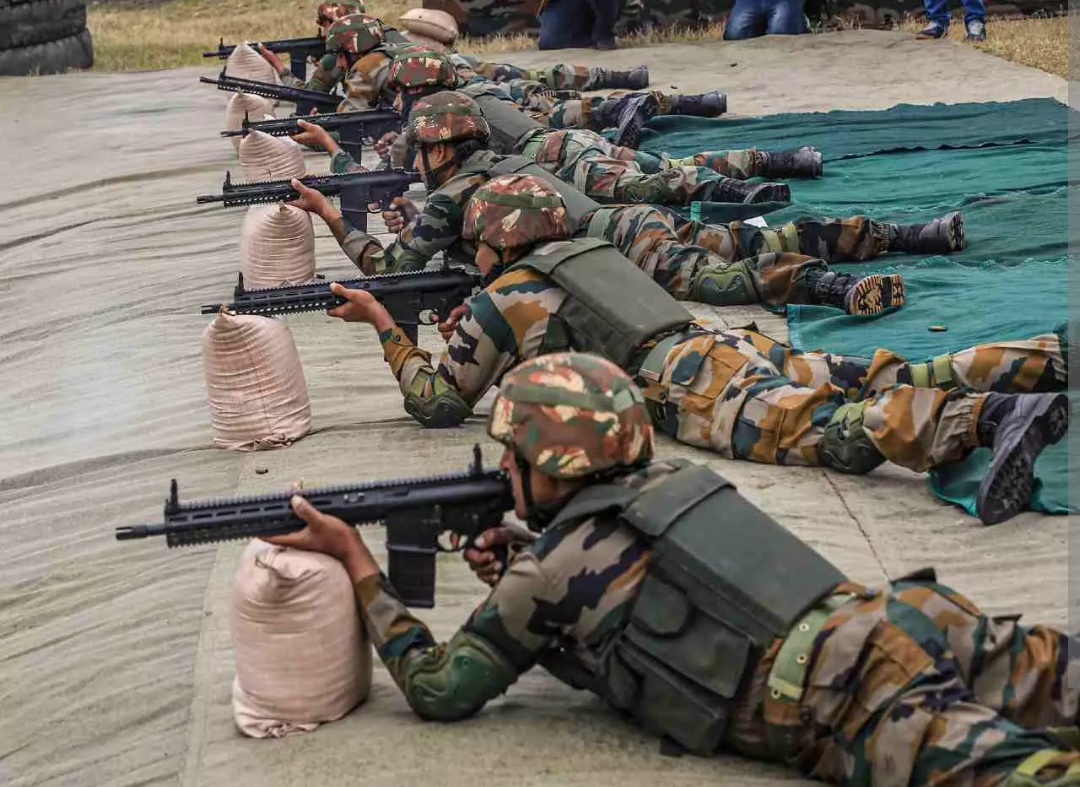 On 15 August 1947, when India gained independence from Britain, Gorkha soldiers were part of the British Indian Army. Six regiments remained with the Indian Army, and four went to the British Army.

This was done through the tripartite agreement between Britain, India, and Nepal. No terms and conditions were applicable to Gorkhas serving in the British or Indian armed forces.

These terms did not cover a Gorkha member of the Nepalese Army. They required the preservation of the national identity of the soldiers, respect for their religious and cultural beliefs, and equal allowances to those of Indians and the British.

All terms and conditions were respected to the tiniest detail in India, and Gorkha soldiers were integrated into their Army without any differences. As part of its welfare programs, it has expanded pensions, other welfare measures, and healthcare services for Indian and Nepalese soldiers.

They have also displayed the highest degree of values and commitment to the Indian Army regardless of whether they are deployed to war or performing any other task assigned to them.

Having earned great respect from the villagers, they are regarded in the highest regard. Gorkha troops must remain in the Indian Army, given such integration. In addition to providing excellent soldiers to India, it promotes a robust bilateral relationship between the two countries.

As China has been increasingly inroads in Nepalese affairs in various ways, such as by developing infrastructure and causing rifts between Nepal and India, this becomes more relevant. It is in the more significant interest of both nations not to allow it to happen. 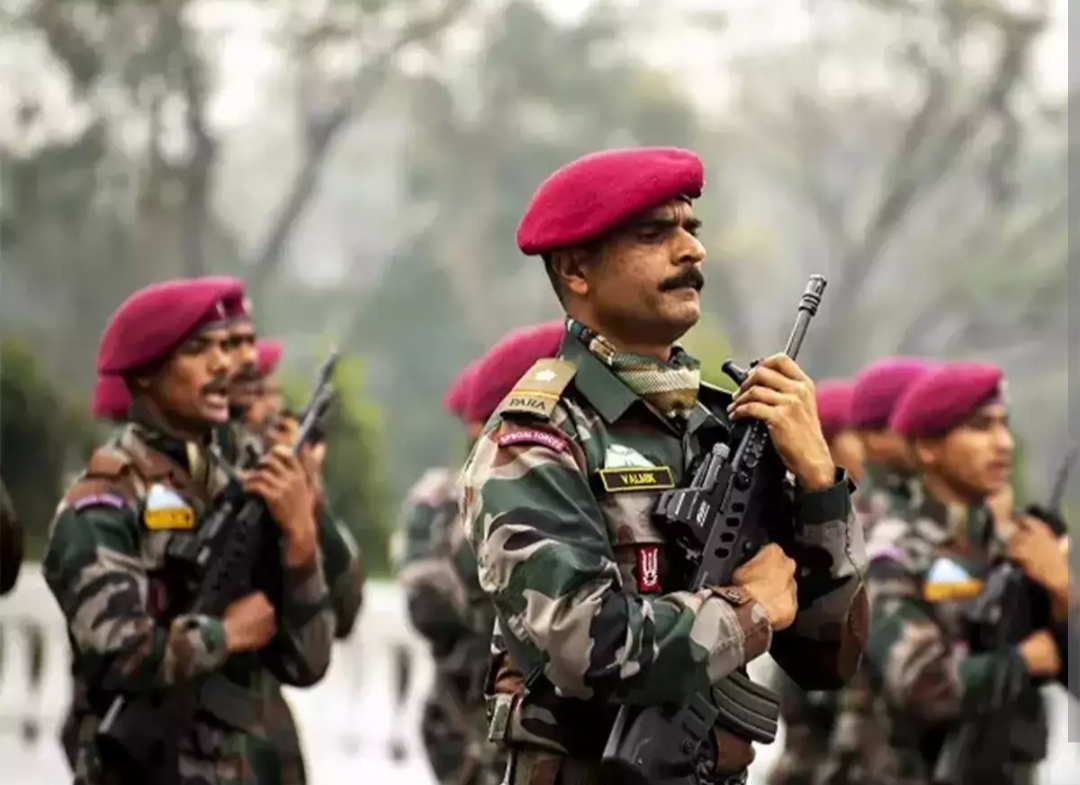 As a result of Pushpa Kamal Dahal becoming prime minister, Nepal’s policy towards India will be set in the coming days. The Agnipath scheme will be accepted as a new recruitment model under the policy.

In principle, India should extend the same recruitment terms and conditions to Nepalese citizens without any caste-based, creed-based, or religious-based restrictions. As a former Maoist, the present prime minister of Nepal has to be much more sensitive before making any decisions.

There are several essential aspects to consider. An investigation by the courts is underway regarding the Agnipath scheme. This is a government policy decision that cannot be intervened in by the court.

As far as the courts are concerned, those who have progressed to some level of recruitment may receive some relief from previous advertisements. By the Supreme Court’s direction, the Delhi High Court is examining all the cases, and a decision is expected by the end of this month.

The court will rule on this issue according to the case’s merits. Whether the Supreme Court will review the decision or rechallenge will be determined later. Nepal’s government will have to decide if the scheme is upheld legally or stuck down, thus removing the challenges it faces. 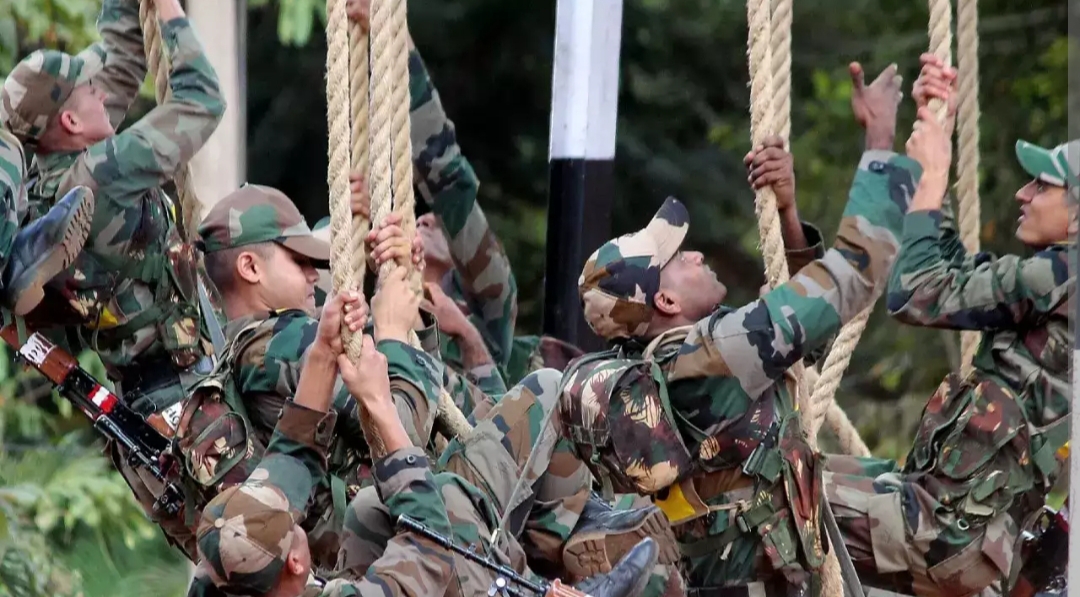 Suppose the scheme is accepted, as is the case for Indian citizens. In that case, additional challenges will arise regarding the absorption of Agniveers who were not retained after four years of service.

Indian Para Military Forces (CPMF), state police forces, and other armed organizations are attempting to address this challenge to some extent by offering preferences in employment. In addition to these retention opportunities, some companies are offering jobs to non-retained Agnives.

Considering Nepal’s landlocked location and a relatively weak economy, such options may be optional. In this regard, it would be prudent for India to review the Agnives who are not retained with a similar telescope to that used for Indian Agnives.

This format may make participation easier for the current Nepalese government once a dialogue takes place. India may face a new challenge if Nepal insists on permanent absorption.

Despite the national unemployment rate, there are growing calls for all vacancies to be filled by Indian citizens. On the other hand, giving preferential treatment to Gorkhas may create more opposition in the nation.

There is a possibility of finding a middle ground that could enable the vacancies in Nepal to be reduced to 25 percent and a permanent absorption model to be adopted if Nepal’s government agrees to a permanent model. Despite this, the Indian population may accept this, though the outcome will remain to be seen. 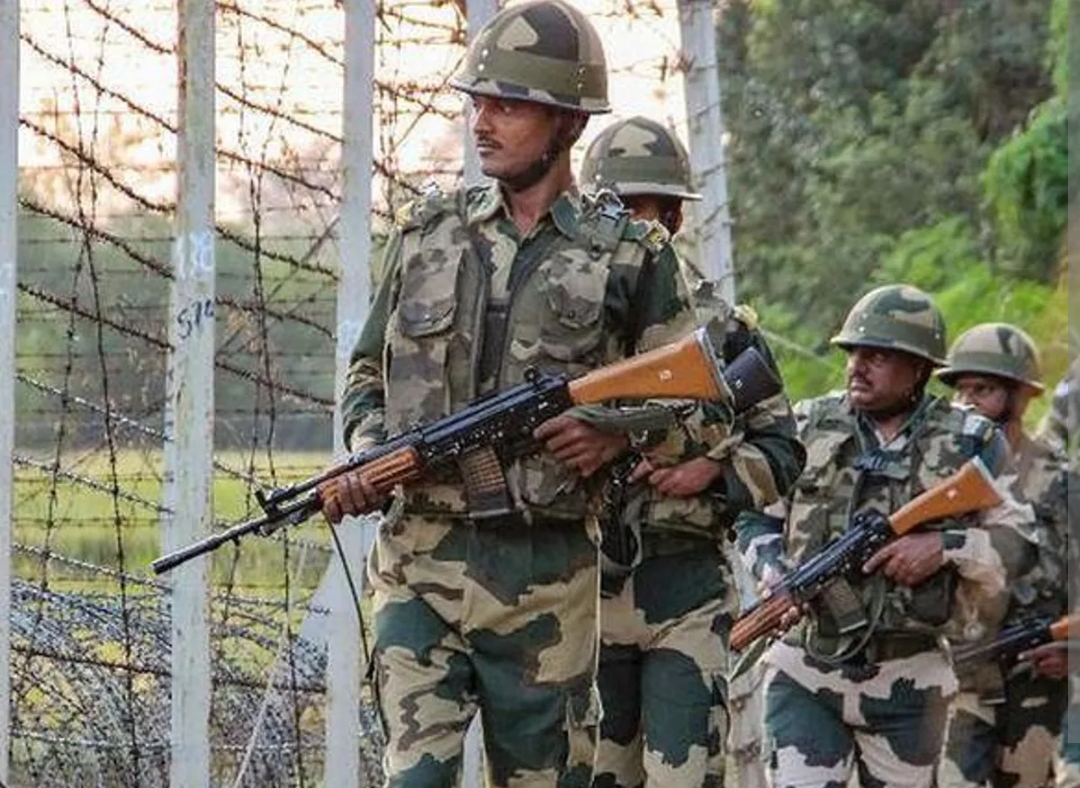 In the face of the Chinese making significant inroads into Nepal, India must ensure that Nepal remains one of its trusted partners to prevent the Army from guarding the Nepalese border, which will raise the country’s security costs to an unimaginable level.

Therefore, it is crucial that a communication channel is opened with the new Nepalese government and that the issue of recruiting Gorkha soldiers into the Indian Army be dealt with on the same basis as other Indian citizens.

A positive approach to the issue may harm the bilateral relationship if no suitable positive overtures are made. India must carefully handle this Nepalese problem in keeping with its national interests.