Six years ago, the Supreme Court ruled 4-1 in favour of upholding the national government’s decision to demonetize the 500 and 1,000 rupee notes. The November 8, 2016, announcement that removed these notes’ status as legal money was deemed to be free of any defects in the decision-making process by four out of the five judges on the Constitution Bench. 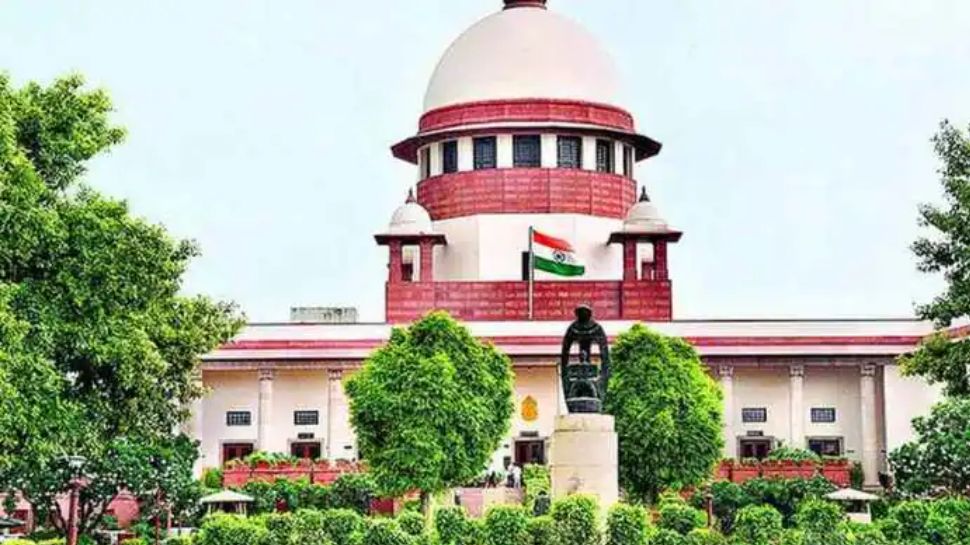 Despite Justices S Abdul Nazeer, B R Gavai, A S Bopanna, and V Ramasubramanian supporting the government’s action, Justices B V Nagarathna disapproved of the “reasoning and conclusions” in the majority ruling. Justice Gavai argued on behalf of the bench that the court had “scrutinized the entire record,” i.e., the communication dated November 7, 2016, addressed to the Governor, the minutes of the meeting of the Central Board dated November 8, 2016, and the recommendations by the RBI dated November 8, 2016, to defend the government’s decision-making process.

According to the majority decision, the Central Board had taken into account the pertinent circumstances while proposing the withdrawal of legal tender for banknotes with denominations of Rs. 500 and Rs.  1,000 from the current and any earlier series in circulation. When the Cabinet decided to demonetize, all pertinent issues were presented to it for consideration.

It should be recalled that the RBI also developed a draught plan to carry out the notion of non-disruptive demonetization with the least adverse effect on people and corporate entities. The Cabinet followed suit and took it into consideration. We thus disagree with the assertion that the decision-making process suffers from the omission of crucial information and the consideration of unimportant information. The Department of Economic Affairs Secretary’s November 7, 2016, communication to the RBI Governor was cited by the court, which stated that “a perusal would reveal that the Government of India has shared its concern regarding the infusion of fake Indian currency notes (FICN) and the generation of black money. The majority of the FICN infusion is focused on the two largest Indian banknote denominations, the Rs. 500 and Rs. 1000.

The message dated November 7, 2016, was presented to the Central Board by the Deputy Governor, according to the Minutes of the Central Board of Directors of the RBI’s 561st Meeting, held on November 8, 2016. “The aforementioned proposition was the subject of a thorough discussion. The Central Board has weighed the benefits and drawbacks of the proposal.

“The Central Board has taken into mind that the problem has been under discussion between the Central Government and the RBI for the previous six months,” the bench stated.

“During that time, most of the points presented at the meeting were taken into consideration. The petitioner’s argument that the Central Board meeting on November 8, 2016, was invalid since there was no quorum was denied by the court. It stated that “a review of the Central Board Meeting Minutes would also demonstrate that eight directors were present in the meeting when the quorum for the meeting is four directors.

The RBI Central Board, not the Center, must propose demonetization, according to the petitioners’ two main arguments, which were both rejected by the majority decision. The petitioners argued that the word “any” in Section 26(2) of the Reserve Bank of India Act, 1934, cannot be interpreted to mean “all,” which would deny the Center the authority to demonetize currency notes from all series and denominations.

The Department of Economic Affairs Secretary’s November 7, 2016, communication to the RBI Governor was cited by the court, which stated that “a perusal would reveal that the Government of India has shared its concern regarding the infusion of fake Indian currency notes (FICN) and the generation of black money.” The majority of the FICN infusion is focused on the two largest Indian banknote denominations, the Rs. 500 and Rs. 1000.

According to the court, the power granted to the Central Government by Section 26(2) cannot be restricted such that it can only be utilized for “one” or “some” series of banknotes and not for all series of banknotes. The authority applies to all banknote series. It cannot be maintained that such a power would not be accessible to the Central Government under the RBI Act, said just because on two previous occasions (1946 and 1978), the demonetization process was by plenary law.

According to the majority view, it is “an accepted idea that the present approach of interpretation is a pragmatic one and not a pedantic one.”The alternative, which tends to undermine, tends to defeat or tends to demolish the core plan and goal of the enactment, must be avoided. It results in absurdity, confusion, friction, contradiction, and conflict between its many sections. Instead, an interpretation that advances the Act’s goals and ensures its smooth and harmonious operation must be chosen. Finding the declared legislative aim is the core tenet of statutory construction. 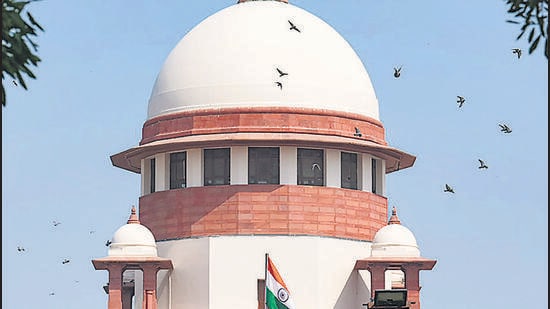 According to the court, the legislative policy behind Section 26 of the RBI Act’s requirements “is concerning the management and regulation of currency. The administration and supervision of currency would undoubtedly include the demonetization of notes.

According to the majority ruling, there must be a believable link between the Center’s use of its jurisdiction under the provision and the objective being sought. Can it be argued, for instance, that just 19 series of bank notes from a specific denomination can be demonetized, rather than all 20 series?

If the central government discovers that counterfeit notes of a certain denomination are extensively utilised or that they are being used to support terrorism, then this will happen. According to us, this would only result in absurdity, and the power’s intended purpose would be thwarted.

In addition, the court denied the request to amend Section Subsection (2) of the Act, stating that it “does not provide for undue delegation insofar as there is an inbuilt safeguard that such a power needs to be used on the suggestion of the Central Board.The November 8, 2016, announcement, according to the court, “satisfies the test of proportionality and, as such, cannot be knocked down on the aforementioned ground.

The bench went into more detail about the restrictions on judicial participation in matters of economic policy. , or of any Court, to sit in judgement on such matters of economic policy, and they must unavoidably be left to the government of the day to determine. In such things, with regard to the forecast of final effects, even the experts can significantly err and doubtless vary. Another contention that the time frame set forth for the exchange of demonetised notes was inappropriate was rejected by the court. The court responded to the claim that the decision to devalue currency was rushed by saying, “We find that the hasty argument would be detrimental to the fundamental goal of demonetization.  Such actions must unquestionably be performed quickly and with the greatest secrecy. It is impossible to fathom how terrible the effects would be if word of such a plan went out.

Additionally, the petitioners claimed that the government should have thought of an alternative course of action because the move created difficulty for a number of residents. The court did note that it was “extremely difficult to specify what other step may have been undertaken with a lesser degree of restriction.

First-ever Sovereign Green Bonds Sales Expected Worth Rs. 16000. Should you invest in them?