On Tuesday, the union administration declared the implementation of new measures to combat food inflation, including a ban on sugar exports beginning June 1 and allowing all duty-free imports of sunflower oil and soybean. From June, the Ministry of Consumer Affairs claims that it will only authorize sugar exports of up to 10,000,000 tonnes per year.

The Ministry of Finance has approved duty-free imports of crude Sunflower oil and crude Soyabean oil in the amount of roughly 2000,000 tonnes per year. This declaration or statement is a relief for edible oil, which will go into effect on Wednesday morning and remain in effect until March 2024. This notice was made in light of the rising rise in sugar exports, as well as the need to maintain an adequate stock of sugar in the country, as well as defend the desires and interests of the country’s population by keeping the cost of sugar constantly in the provision. 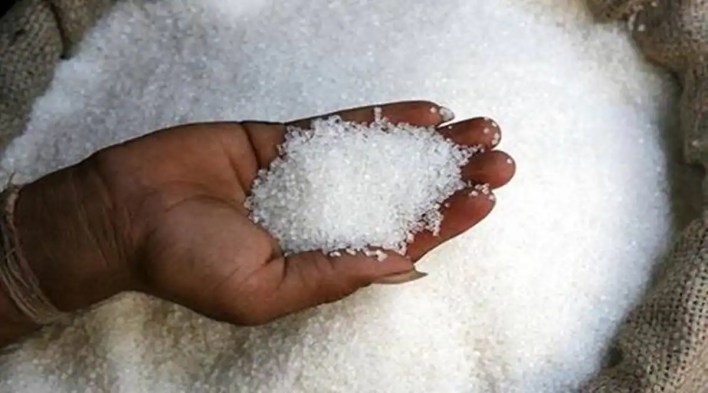 India is the world’s second-largest sugar producer after Brazil, with sugar exports exceeding 10,000,000 tonnes for the first time in 2022, a 65 percent increase over the previous year. Before this pronouncement, the government issued a declaration that it would only sell lentils and crude palm oil to lower tax prices and prohibit the export of wheat. It was the order issued by the finance ministry on Tuesday, which also specified the process for obtaining the tariff reduction.

In April, food inflation surpassed 8.38 percent, up from 7.68 percent in March, necessitating some drastic measures. The recent decision to curb sugar imports rather than burn it was intended to avoid the dilemma that traders would face at several ports if a sudden wheat export embargo was announced. According to the chairman of AISTA, which stands for India Sugar Trade Association, the government had already been advised that the opening stock of sugar should be around 6,000,000 tonnes. 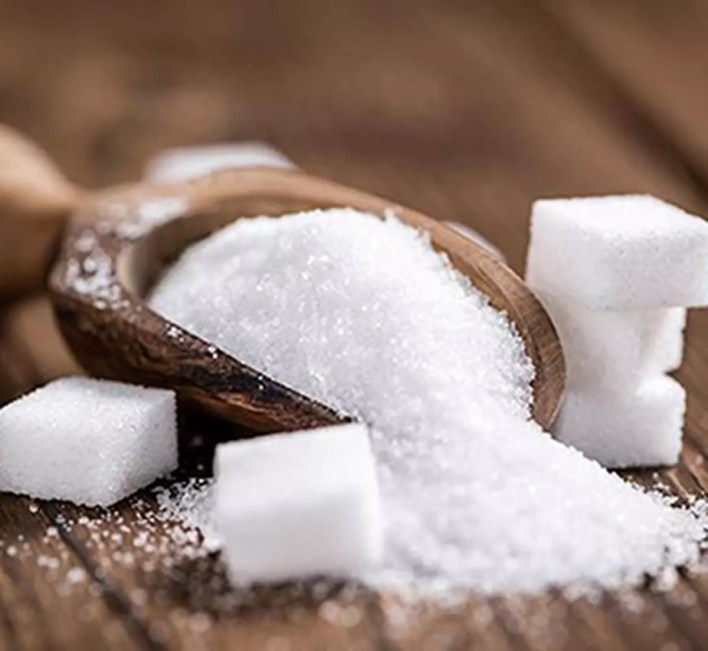 Because such a halt will prevent cost increases, even if the country does not currently have a healthy monsoon. He went on to say that the fundamental reason for the government’s action is that India has always had a very comfortable stock on the first of October when the new season begins. Exporters have observed that the increase in sugar prices is not particularly major when compared to other commodities, like the wheat export prohibition. Because prices have increased by about 15% in the last year, the government has decided to prohibit exports.

A trader has claimed a report that “Around 8.5-9 million tonnes of sugar that have been contracted and it was about 17 zero, 000 tonnes that have been already shipped by 15 May from first September last year. The balance of 1.7 to 1,8tonnes delivery is already in transit and the government is still looking into the final numbers.”

Low output in one of the leading producers, Brazil, along with high oil costs has prompted numerous mills to increase production of sugarcane-based products, like ethanol, which has drastically affected global sugar pricing. The capital of India, New Delhi has even planned to start its new season with the opening of its stock of nearly 6 to 7 million tonnes which is somewhere enough to complete or fulfill the quarter of December month demand.

Due to weddings and festivities like Diwali and Dussehra, demand typically spikes in the December quarter. Any sugar export restrictions would be the first since India imposed a 20% tariff in 2016, and they would be a 180-degree turn for a state that until last year was assisting mills straining to pay farmers owing to record stocks. However, after two years of record-breaking exports of much more than 14 million tonnes, New Delhi’s focus has shifted to generating enough sugar to meet domestic demand. “The government’s position is unambiguous. Generate enough sugar to meet local demand while producing quite as much ethanol as feasible from the residual sugar cane. Because global prices fluctuate, don’t depend on exports “ as per an anonymous policymaker.

According to a Mumbai-based trader with a world trade firm, the government is concerned over food inflation because prices of critical commodities like edible oils and cereals are increasing in the aftermath of Russia’s incursion of Ukraine.

The government has been humiliated in the past when it had to buy sugar at higher costs after exporting record amounts, according to the merchant, but he doesn’t believe the government would be so hesitant now whether it needed to.

The increases in the cost of imported commodities are more pronounced now than in the past, and present a challenge to most countries, particularly because they recover from the two-year downturn brought on by the Covid epidemic. According to the World Bank’s most recent World Economic Outlook report, growth might slow even further, or perhaps accelerate, if existing global problems persist. 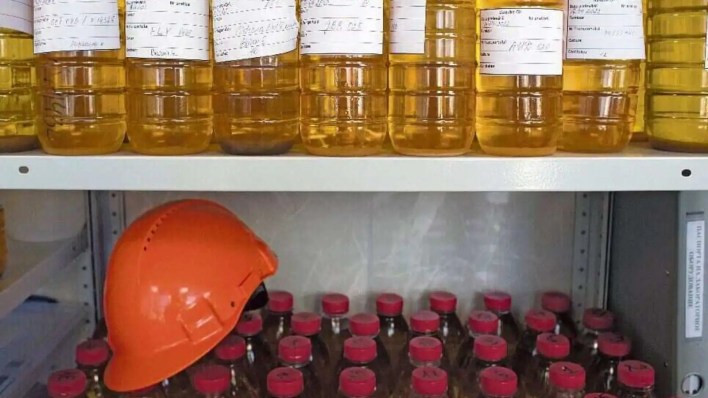 Sudhanshu Pandey, the Food Secretary, said the government’s move to curb sugar shipments at 10 million tonnes through an order issued Tuesday night is intended to keep an eye on unabated outflows so that no one is caught off guard. He stated that the sweetener will be available in sufficient quantities during the holiday months of October and November.

Even though sugar prices are “steady” than other commodities, Pandey stated at a news conference that the decision to limit sugar exports was made to avoid an unnecessarily high rise in retail prices owing to a global shortage. Every month, India consumes approximately 2-2.5 million tons per annum. 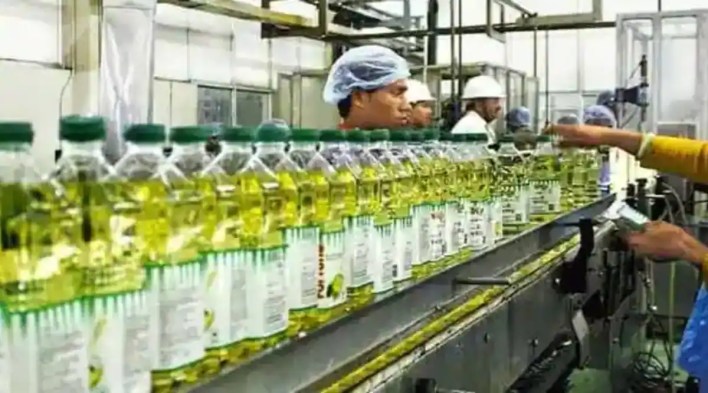 The installation of tariff quotas on sunflower and soybean oil, which were announced Tuesday night, will unnecessarily exacerbate the issue and produce an asymmetry in the market, according to trade and industry. “Although prices are unlikely to fall significantly, I believe there will be some short-term supply difficulties.”

It’s because the quota will be given over in July, and traders will want to postpone their shipments because the cost difference is significant,” said BV Mehta, executive director of the (SEA) Solvents Extractors Association of India. Each year, India consumes approximately 3.5 million tons of soy protein and 2-2.5 million metric tonnes of sun oil.