Appario to be closed by Amazon; ‘Chief Twit’ upgrades Twitter right away

Following the introduction of stricter foreign direct investment (FDI) requirements for foreign e-commerce companies by the Indian government in April, Amazon closed Cloudtail, which had previously been the top seller on its Indian marketplace. Now, it has decided to shut down Appario Retail, a sizable seller that is housed under a partnership between the US eCommerce company and India’s Patni business.

Amazon has now chosen to terminate Appario Retail and delist it as a seller after shuttering massive vendor Cloudtail. One of the biggest vendors on the marketplace, Appario Retail, is located within Frontizo Business Services, a partnership between Amazon and the Patni company.

Both Amazon India and Amazon India Business, the wholesale platform, have been extended, but Appario will cease selling on both platforms within a year. A 3-year extension has been granted to the Amazon-Patni JV to develop Frontizo, according to people with knowledge of the situation.

The joint venture, Frontizo Business Services Private Limited, between Amazon and India’s Patni group-owned Zodiac Wealth Management LLP has been renewed. Within the next 12 months, Appario Retail Private Limited, a fully-owned subsidiary of Frontizo, will stop selling on Amazon.in and Amazon.in/business. According to a joint statement, the partners “will continue to look into new business options, including assisting companies throughout India in enhancing their online presence.”

According to sources with knowledge of the situation, its parent company Frontizo will power Amazon’s customer care operations and it is expected to provide seller onboarding services to other companies.

In 2017, Amazon and the Patni group established the Frontizo JV. Appario was scaled as a vendor on the Amazon India marketplace while the parent firm offered customer assistance for Amazon in Indian languages. With its focus on accessories and gadgets and cooperation with companies like Xiaomi, it quickly became one of the top sellers.

According to individuals briefed on the situation, the platform owns 24% of Frontizo while the Patni group holds a 76% share.

Following the introduction of stricter FDI regulations for foreign eCommerce companies by the Indian government, the app was compelled to lower its interest in Cloudtail. After purchasing a 100% share in Cloudtail’s parent business Prione, which had a partnership with NR Narayana Murthy’s Catamaran Ventures, the company officially closed Cloudtail as a selling firm earlier this year.

The two most prominent sellers on the e-platform tailer are APPARIO and Cloudtail, who earlier this year were recognized by CCI Scanner for being Amazon’s preferred sellers. “Partners have decided that Appario Retail Private Limited, a wholly-owned subsidiary of Frontizo, will cease to sell products on Amazon.in and Amazon.in/business within the next 12 months,” read a joint statement from Amazon and India’s Patni group-owned Zodiac Wealth Management LLP. The partnership with Frontizo Business Services Private Limited has been renewed.

One of the biggest Amazon sellers in India is Appario Retail, a fully-owned division of Frontizo Business Services, a partnership between Amazon India and Zodiac Wealth Management LLP, which is controlled by the Patni Group. It mostly offers gadgets, smartwatches, cellphones, etc. from various companies.

The e-two tailer platform’s most well-known merchants are Appario and Cloudtail, who were scrutinized by CCI earlier this year for being the app’s recommended sellers.

One of the major sellers on the selling platform India’s marketplace was the online retail company Cloudtail India, although it discontinued using the retailer’s platform in May 2022.

The main line of business for Cloudtail is exchanging items on online marketplaces. N.R. Narayana Murthy, the founder of Infosys, and Amazon are partners in this joint venture (JV) business. 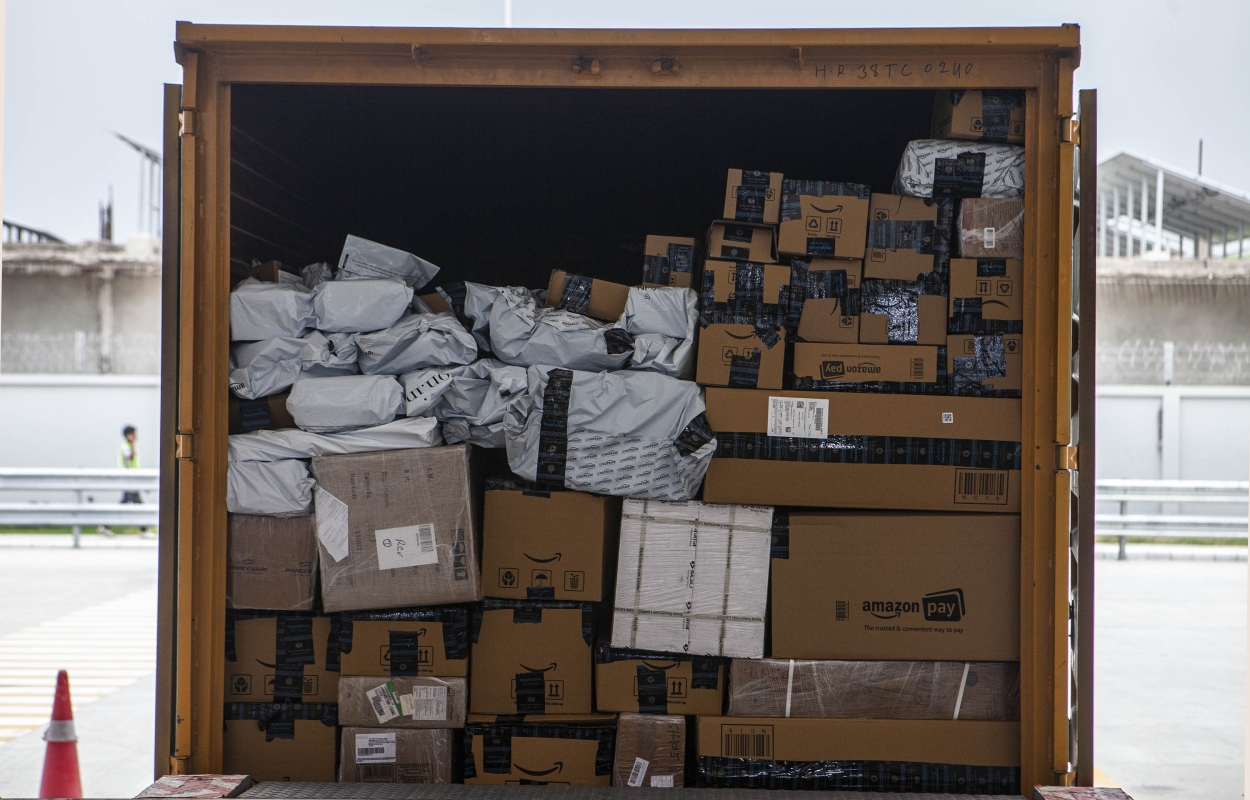 Murthy’s Catamaran, which owned a 74 percent ownership in the Prione Business Services that administered the JV, opted to end it in August of last year, leading to the dissolution of the JV. The dominant American online retailer holds a 24 percent stake.

Prione Business Services was established in 2014, and it was time to renew on May 19, 2022. Amazon and Catamaran, however, declared in August that they had mutually chosen not to extend their joint venture through May 2022.

To reach a valuation of $1 trillion, Gautam Adani's company will invest $150 billion.