Corbevax cleared as Covid Booster shot for those 18 and above.

New Delhi: The COVID-19 vaccine Corbevax from Biological E has been approved for a booster dosage in anyone aged 18 and over. According to the manufacturer, it can be given to people six months after taking the main two doses of either Covishield or Covaxin for limited use in an emergency case. Corbevax is the first recombinant Covid booster in India.

“This approval, which will resolve the requirement for COVID-19 supplement doses in India, makes us extremely happy. In our COVID-19 vaccine journey, we’ve reached another milestone. This approval highlights Corbevax’s continued world-class safety requirements and high immunogenicity, “Mahima Datla, Managing Director of Biological E, stated in a release today.

According to the company, the Corbevax booster dose significantly enhanced neutralizing antibody titers – a measurement of the amount or quantity of a chemical in a solution – in the Covishield and Covaxin classes compared to placebo. 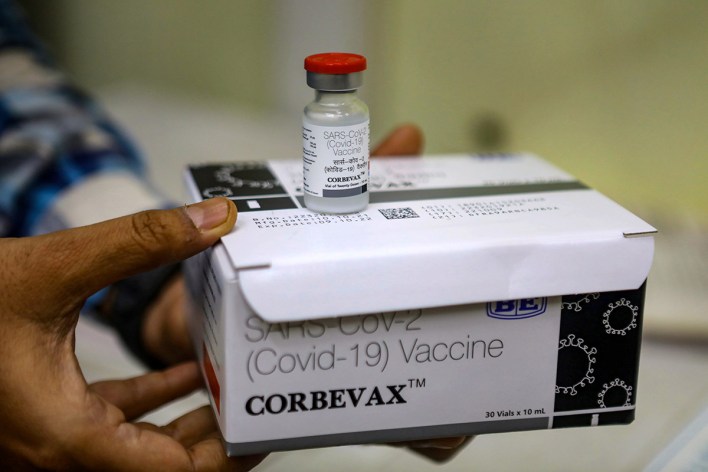 In late April, India’s drug regulator DCGI granted Corbevax emergency use authorization (EUA) for children aged 5 to 12. Until then, the vaccine was only given to children aged 12 to 14.

Corbevax was developed in proper collaboration with Texas Children’s Hospital and Baylor College of Medicine. The firm said it completed phase II and III multi-center clinical trials in 624 kids ages 5 to 12 and 12 to 18 years old before receiving EUA for vaccination.

When Corbevax was first introduced in March for children aged 12 to 14, Ms. Datla stated that one of the main aims she and her team worked towards was making the vaccine affordable. 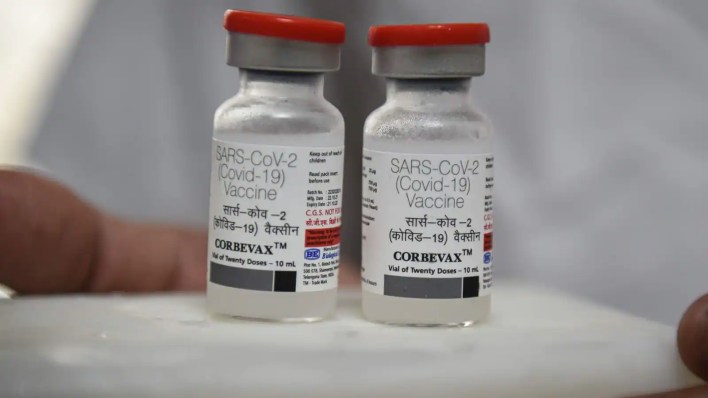 Ms. Datla told NDTV that the company “wanted to keep the price at the center of everything,” calling it the “least cheap” vaccine. According to the company, BE’s Corbevax is the first heterologous COVID-19 booster vaccine to be approved in India.

BE recently submitted its clinical trial results to the DCGI, which approved the use of Corbevax as an allogeneic booster dosage for patients who have already been vaccinated after a thorough review and deliberation with the DCGI’s Subject Experts Committee.

BE conducted a multi-center Phase-III nocebo heterologous booster clinical trial in 416 subjects ranging in age from 18 to 80 years old who had previously received two doses from either Covishield or Covaxin at least six months needed to receive Corbevax as a booster, according to the press release.

BE Limited developed and manufactured Corbevax, a recombinant protein subunit vaccine against COVID-19, in collaboration with Baylor College of Medicine and Texa’s Children Hospital.

So far, BE has provided the Central government with 100 million copies of the vaccine.

ON SATURDAY, biological E Ltd (BE) said that the Drugs Controller General of India (DCGI) has approved its Covid-19 vaccine Corbevax as a booster for people aged 18 and up following their main vaccination with a second dose of Covishield and Covaxin.

The national pharmaceuticals controller allowed children as young as five years old to get inoculation against the coronavirus on Tuesday (April 26), as schools around the country returned to full in-person lessons and amid reports of some little children testing positive for Covid-19. 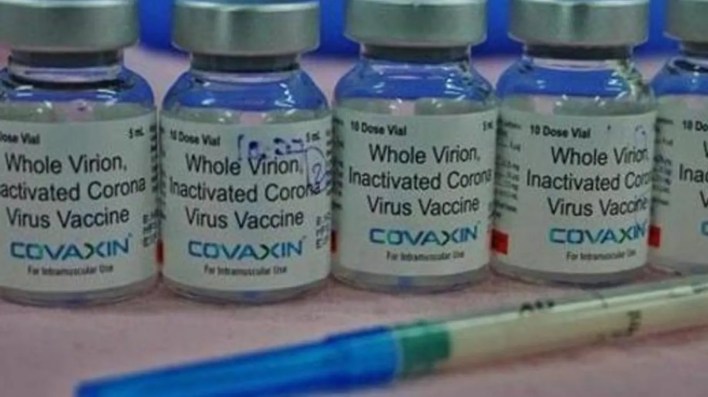 Children aged 5 to 12 can be treated with Biological E’s Corbevax once the government has finalized the rollout protocols.

Children as young as all five years old can now be vaccinated with Pfizer/mRNA BioNTech’s vaccine in the United States and the United Kingdom. Corbevax, which is currently being used to treat pre- and teenagers between the ages of 12 and 14, is based on a different technology platform.

The Drugs Controller General of India (DCGI) also granted emergency use permission (EUA) to Bharat Biotech’s Covaxin for all the children aged 6 to 12 and Gujarat-based Zydus Cadila’s two-dose vaccine for those over the age of 12.

What is the mechanism of Corbevax? Corbevax is a “recombinant protein sub-unit” vaccine, implying it comprises a specific portion of SARS-CoV-2, namely the virus’s spike protein.

The spike protein enables the virus to move into the cell and reproduce, resulting in illness. However, because the remainder of the virus is lacking, when just the spike peptide is taken into the bloodstream, it is not as destructive as the virus itself.

See also  The crisis in Lebanon: it's not covid-19 - all you need to know.

The body is supposed to establish an immune reaction to the injected spike protein. If and when the actual virus tries to invade, the body will be prepared with an immunological response, making it highly unlikely that the virus would cause significant illness.

This technique is not novel in and of itself. Hepatitis B vaccines have been made with it for decades. Corbevax, on the other hand, is one of the first Covid-19 vaccines to make use of this platform.

Novavax, based in Gaithersburg, Maryland, has also created a protein-based vaccine, which is being produced in India by license by the Serum Institute of India. Last month, DCGI granted this vaccine, known in India as Covovax, restricted emergency use authorization for the 12-17 age group.

How did Corbevax come to be?

While Biological E, the vaccine’s manufacturer, is situated in Hyderabad, the vaccine’s origins may be traced back to the National School of Tropical Medicine at Baylor College of Medicine (BCM) in Houston, Texas. For a decade, the institution had been developing recombinant protein therapies for the coronaviruses SARS and MERS.

Dr. Peter Hotez, who is the Dean and Professor at the National School of Tropical Medicine, previously told The Indian Express, “We understood all the tools required to generate a recombinant protein (vaccine) for coronaviruses at cost – efficiency and integrity.”