The automobile sector is working hard to catch up with the rising aspirations of India’s middle class, which is on a spending spree after more than two years of pandemic-induced anxiety. According to sources, some major corporations want to spend 30,000 crores on Capital costs in FY23 to enhance productivity. Clearly, they took a lesson from the recent sales surge. For the first time in the passenger vehicle segment, utility car sales have surpassed those of cars. On the other hand, the two-wheeler segment is still battling to make a comeback, which reflects rural misery.

Our following research delves deeper into this sector and the issues it faces. A pandemic had forced the automobile industry to stall. However, hundreds of companies have hit the road in the previous two years. And the majority of them are still on the fast track, reducing some weight to stay thinner. In order to raise finances, some of them will be going public.

However, right before they hit the key markets, their CEOs’ compensation is seeing unusual increases. Let’s look at why international headwinds and rising inflation are driving startups to bankruptcy. Retail inflation is at an all-time high, while industrial inflation has at a three-decade high. The Reserve Bank of India, for its part, is attempting to lower it. Governor Shaktikanta Das has hinted that interest rates will be raised next month. Markets also anticipate the central bank to keep raising rates until the inflation monster is controlled.

So, what’s included in the price and what’s not? After the markets, let us turn our attention to the complex world of chip fabrication in our following report. For transistors that go into cellphones, computers, vehicles, and other devices, the world looks to a few corporations, notably Intel and Samsung Electronics. These firms turn to a Dutch company for ultra-advanced machinery to manufacture these chips. However, there’s a good possibility you’ve never heard of it. 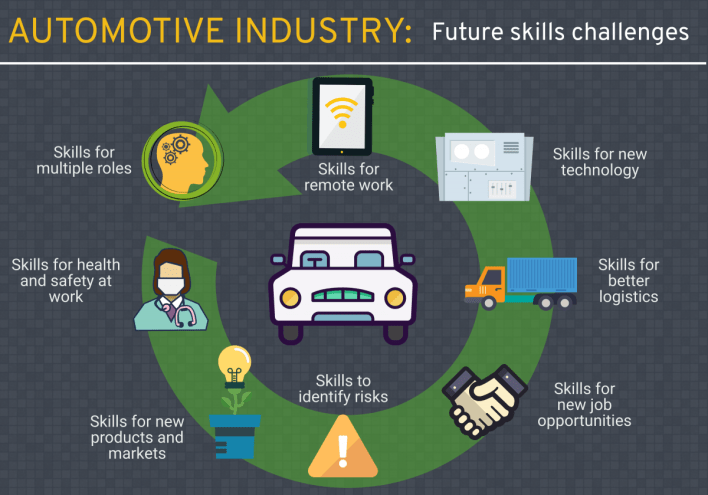 Let us show you a corporation whose machines create thin circuits on chips using light beams, which are now the foundation of the global economy.

According to startup accountancy firm Kruze Consulting, chief executives of early-stage companies that raised more than $10 million in funding in 2022 will be paid only $199,000. The accounting company studied over 250 startups and Vita startups.

It was discovered that the average indicates a 7.9% gain in salary since 2020, when CEO pay was reduced due to the Covid-19 epidemic.

CEO pay increased by 7 percent and 13 cents, respectively, for companies that raised more than $5 million and $10 million in the capital. “However, CEOs of firms with less capital made around 7% less in 2021 than in 2021,” according to the research. According to the report, there are three main reasons behind this conduct.

“First and foremost, organizations with greater capital are better equipped to compensate their CEOs. Second, the increased CEO remuneration reflects that these CEOs are much more effective at raising, similar to how compensation for CEOs in mature organizations that create higher profits grows,” stated Healy Jones, Kruze’s VP of Financial Planning & Analysis.

In India, the automobile sector accounts for around 50% of manufacturing GDP, 26% of industry GDP, and 7.1 percent of overall GDP. Many other industries rely on the automotive and auto component business, including steel, steel, rubber, oil, glass, and so on. The automotive industry generates around 15% of the country’s overall tax revenue and employs 3.2 million people directly and indirectly.

This demonstrates why the vehicle industry is critical to the economy’s health. India is the world’s fourth-largest automotive market by volume, trailing only China, the United States, and Japan. Car penetration in India is approximately 28 per 1000 people, compared to 180 in China and over 800 in the United States, indicating that the sector has a long runway ahead of it. Due to India’s young and increasing middle-class population, the two-wheeler segment is dominating the Indian vehicle market in terms of volume. In FY21, it accounted for 77.21 percent of total car sales volume.

Low- and medium cars led the passenger car segment, which represented 15.62 percent of total volume. The Indian automobile industry has been benefiting from a variety of variables, including low-cost trained labor, strong R&D facilities, and low-cost steel production. The industry also offers excellent investment prospects as well as directly and indirectly employment to skilled workers. Original equipment manufacturers are directly responsible for the ancillary and tire businesses (OEMs). OEMs or the aftermarket market are the primary sources of demand for these businesses.

Besides, With the implementation of the optional vehicle scrappage program in Budget 2021, the auto industry has reason to be optimistic. Private vehicles more than the age of 20 and heavy trucks over the age of 15 are required to undertake a fitness test under the program. A green levy charged at the time of license renewal will also deter the usage of older vehicles. In general, the auto sector has a promising long-term future.

BAJAJ AUTO (up 3.0 percent) and MARUTI SUZUKI were the leading gainers in the Automobiles category (up 0.5 percent ). ON THE OTHER HAND, FORCE MOTORS (below 1.7%) and ASHOK LEYLAND (back 1.6%) were among the major losers.

The average S&P BSE SENSEX was at 55,670.2 at the time (down 0.2 percent ). Automobiles form a major part of our lives, and they give the people of any city the ability to move.

Corbevax cleared as Covid Booster shot for those 18 and above.

Import Duty Cuts on Iron and Steel! Can Increase Your Profit in 2022