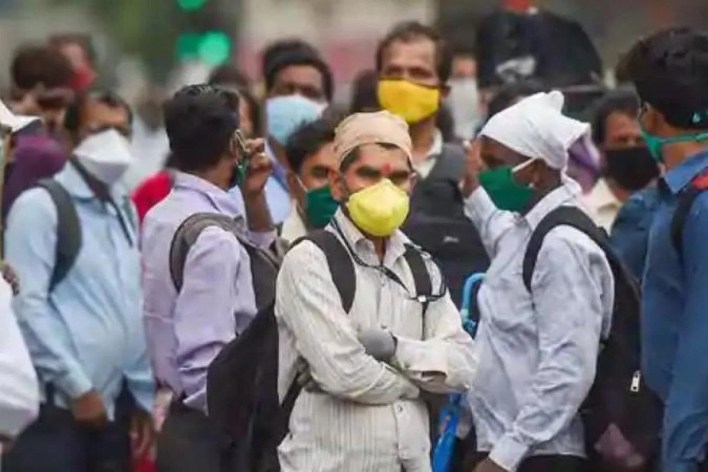 Vietnam (92%), Brazil (85%) and Mexico (84%) rank among the top three countries among those who hope and expect that Covid-19 will end and situation will return to normal. This survey of Ipsos was done on 2-4 April. In this, 28,000 adult people from different countries were contacted online. Opinions of people from 18–74 years  from various cities of  Canada and America were considered. The survey was conducted among people aged 16–74 in Australia, Brazil, Mexico, Russia, France, China, Germany, Italy, India, Japan, Vietnam and Britain. The survey reported that in mid-March most people thought that Covid-19 is a short-term problem and everything will be fine by June, but in the post-March (March 12-14) survey, citizens of most countries believed that the crisis will be prolonged. Most people in Japan, Britain and Australia said they do not think the epidemic would be resolved by June.