The Coronavirus has truly shaken the world of tech. The epidemic has left a lot of Chinese factories closed. This is going to pose as a major challenge for companies like Apple because it may even delay the launch of their next iPhone. China is home to the biggest iPhone factory in the world. When you look at a normal opening, you would see that there are thousands of workers coming in through the gates. On Tuesday however, there was only a single person at the gate. Chinese authorities were scrambling to try and contain the virus.

The Tech and the Coronavirus

Since some of the top provinces that are infected include Guandong, Zhejiang and Henan, which are vital to tech manufacturing, it would seem that there is in fact a major problem. It would seem that sites such as NetBet are not going to be affected however because even though they are a tech company, they operate solely online. The only companies that are going to be affected are the ones who are based in China and who rely on a physical operation. 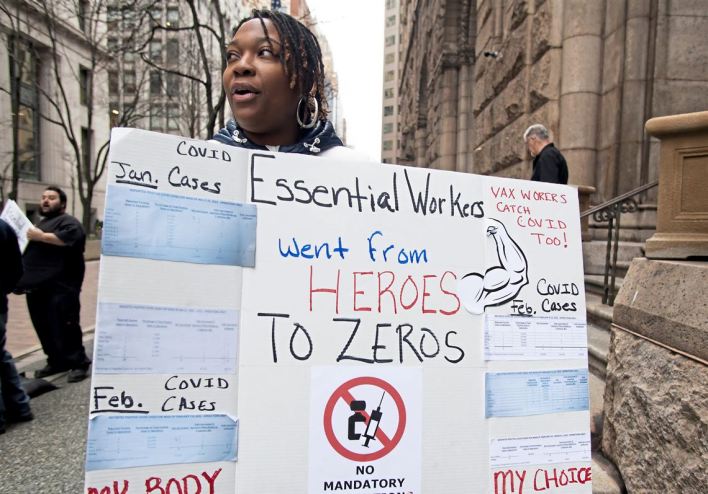 It’s been made clear that Apple have an overconcentration in China and that they need to try and address the issue if they want to get any further. If the FoxConn company are not able to restart their production, then Apple may have to delay the release of their next iPhone and this could cause major issues in the future.

FoxConn have refused to give an interview on the situation and they are also not commenting on the outbreak in general. Apple did not respond to the request for comment right away either. It’s said that anyone who leaves the city will have to quarantine themselves for at least 7 days. Those who arrive in cities where the pandemic is considered to be severe will have to isolate themselves for a total of 14 days. The company have also reduced their internal forecast in terms of revenue growth. This means that their revenue has gone from an expectation of around 5% to just 3%. 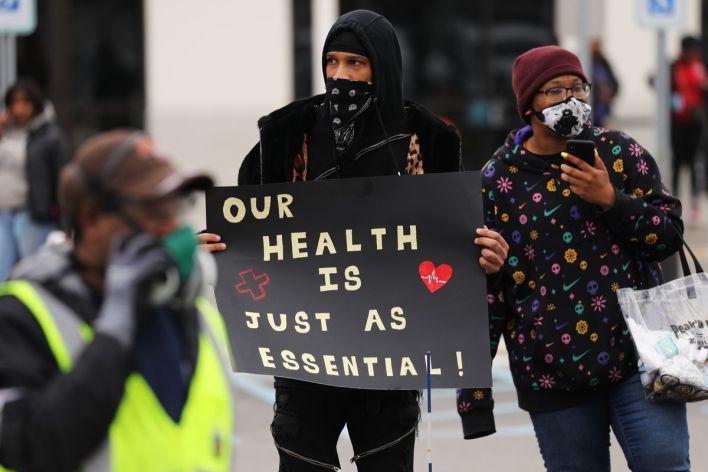 Workers who have actually been to the Hubei residence, where the outbreak actually started are not allowed out. Other people are able to leave and return but they are not allowed to gather in any kind of group. Foxconn has very large plants and they also have more than a dozen Chinese provinces as well. 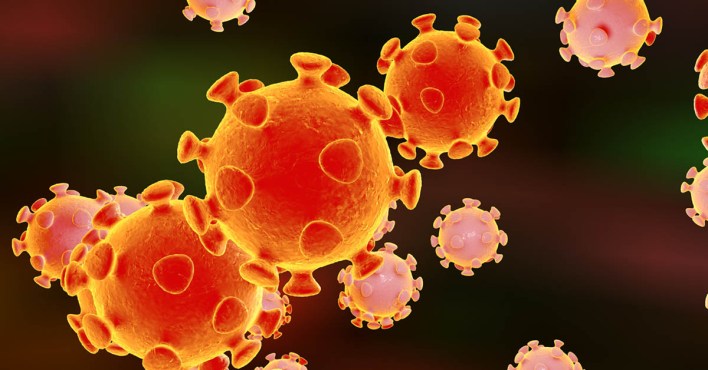 Who’ll be the Next Tech Titan at the GeekWire Awards? Your vote will boost one of these startups

From Door To Door Sales, To Raking in 50 lakhs a month– this woman has made it big!