The entire country is in lockdown since 25th March and all economic activities are stalled. According to survey, the economic downturn is going to be worse than 2008-2009 financial crisis. Unemployment is going to be so rapid after lockdown ends.

The Confederation of Indian Industry (CII) has said that economic activity has been badly affected by the lockdown implemented due to the corona virus. CII released a survey of CEOs on Sunday. 65 percent of the companies surveyed believe that their income will fall by more than 40 percent in the April-June quarter. The results conclude that the slowdown in the country’s economy is going to be long. 45% of CEOs said it would take more than a year to bring the economy back to normal after the nationwide shutdown. More than 300 CEO’s were consulted in this survey.

Of these, more than 66 percent CEOs are from the micro, small and medium enterprises (MSME) sector. As far as careers and livelihoods are concerned, more than half of the companies believe that there will be layoffs of employees in their respective sectors after the lockdown is lifted. 45 percent said 15–30% of workers would lose jobs. 66 percent of the people said that their company has not yet cut thier wages.

Lockdown will have a serious impact on economic activities – CII 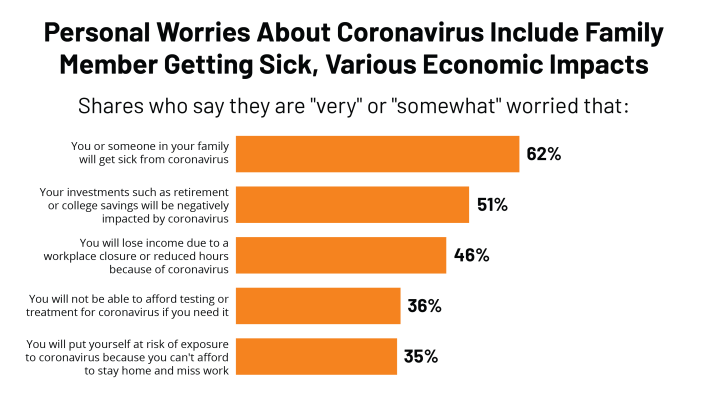 CII Director General Chandrajit Banerjee said, “Lockdown is necessary to control the corona virus.” But this has affected economic activities. The need of the hour today is to provide an incentive package to the industry so that economic activities can be carried forward and livelihood can be saved”. Apart from this, Banerjee said that one should prepare to exit the lockdown carefully”.

Can Coronavirus Spread By Dead Bodies Of People That Have Died Due To Coronavirus?