Do You Think Lego Stock Is A Good Buy?

In addition to being a classic toy, LEGO is a cutting-edge toy, providing a creative spark for generations of children. Star Wars and Harry Potter fans can use the blocks to make intricate starships and castles inspired by popular movies. 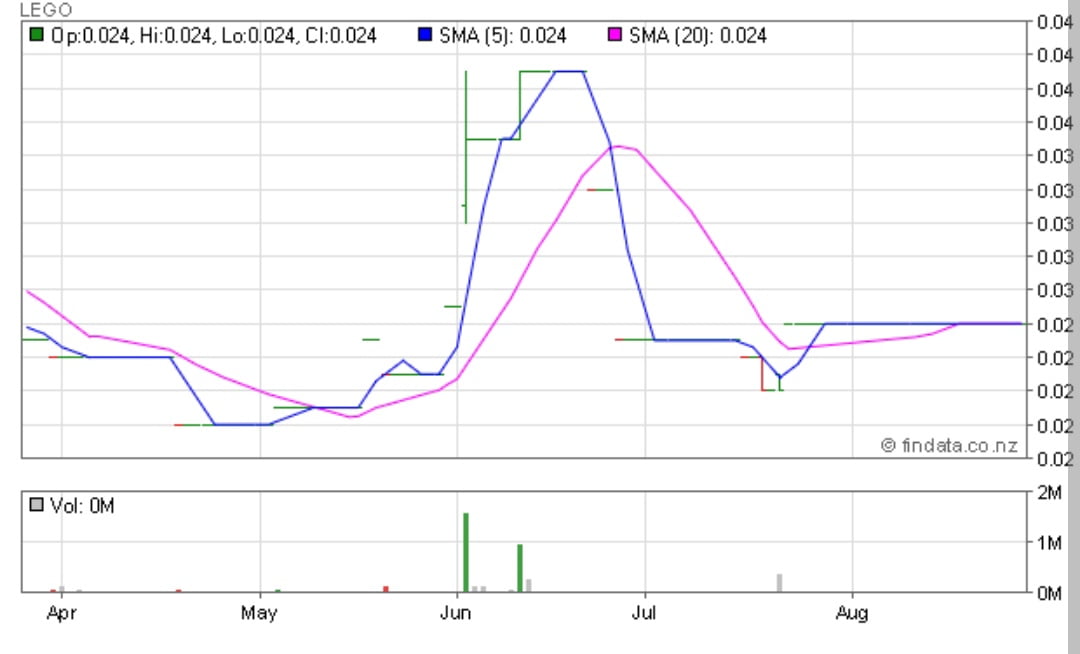 LEGO is dedicated to imagination, creativity, fun, and learning for children; environmental care; and quality improvement. The NYSE or any other exchange does not allow the purchase of LEGO stock at any price.

Lego Foundation owns 25% of the company, and Kjeld Kirk Kristiansen is 75% the owner. KIRKBI A/S is the Kristiansen family’s holding and investment company. Using play to improve children’s learning is the purpose of the LEGO Foundation.

How To Invest In Lego

Although we cannot buy LEGO company stock, LEGO products can. The prices of some LEGO sets, even after they have been used, are typically many times higher than their original retail prices. 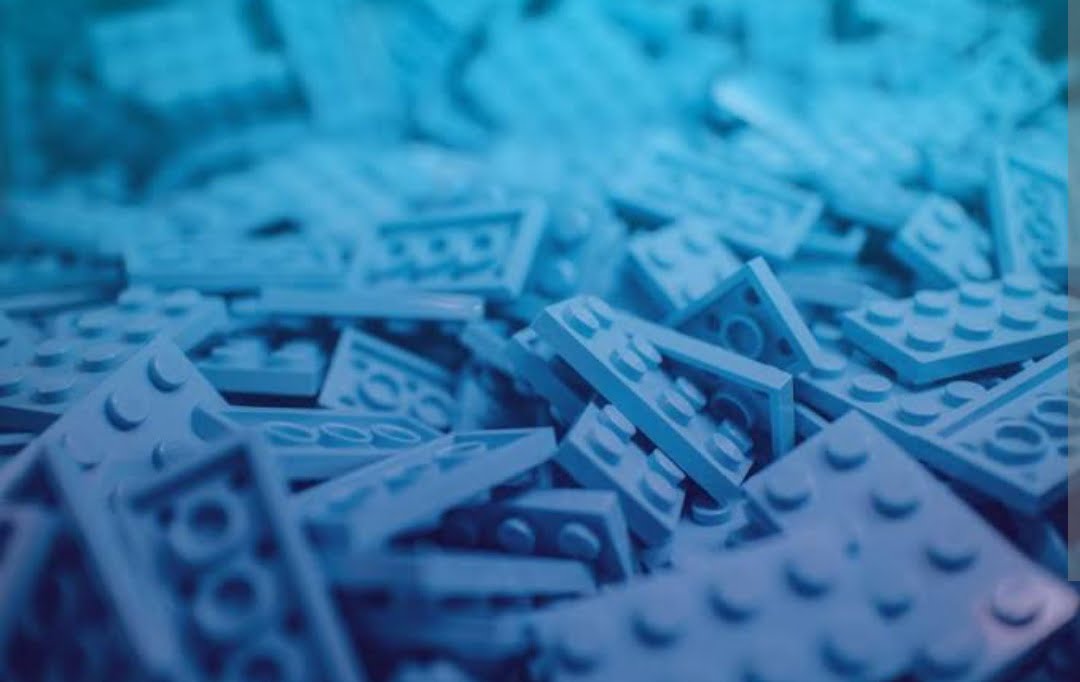 According to the study, LEGO sets will cost the following. After it was retired, the Harry Potter Prisoner of Azkaban set’s Hogwarts Express set sold for $256.64. It originally sold for $69.99 but now goes for 365.87 dollars.

The Stock Market Crash Changes Everything

The LEGO Company was founded in 1932 by Ole Kirk Kristiansen, who started by abbreviating the Danish phrase ‘leg godt,’ which means ‘play well.’ He was born in 1891 near Billund, Denmark, and was the youngest of thirteen children.

He worked on neighboring farms from a young age to help support his family. Following his military service, he worked in a wood-products factory in Norway.

As a result of the 1929 stock market crash, restrictions on imports from the U.S. and U.K. posed a grave threat to many Danish farmers. Because Kristiansen’s carpentry work mainly served farmers, the Great Depression also affected his company. 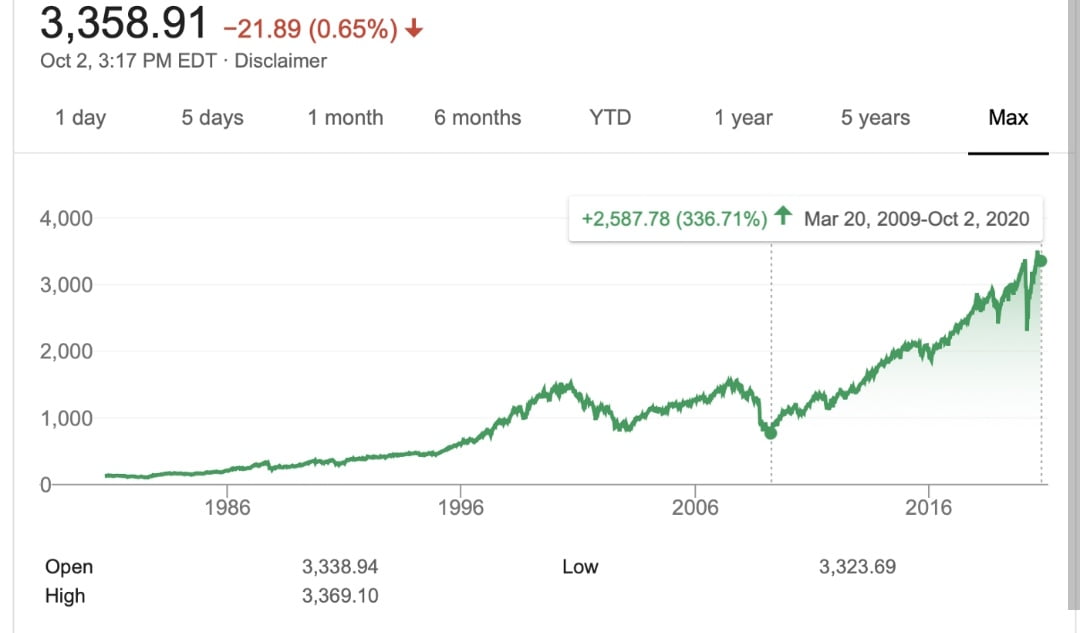 A magazine article Kristiansen read mentioned making toys that were easily marketed. Toymaking wasn’t considered a lucrative business by his family, but he proved them wrong.

He focused on the production of toys, naming his company LEGO, a word that means ‘I assemble’ in Latin and is a contraction of the Danish’ play well.’ The company also made toys like cars, yo-yos, airplanes, and trains.

Its product line included plastic toys by the late 1940s. In 1949, the company introduced the ‘Automatic Binding Brick,’ which led to LEGO.

This company became known for its interlocking bricks in 1958. The LEGO brick is the bane of every barefoot parent’s existence, but it provides endless creative possibilities for kids.

‘Toy of the Century has been named twice. Through innovation, LEGO expanded its product line and reached new markets. Children could build their own cars and trains with LEGO’s wheel in 1962.

LEGO Duplo bricks made for younger children were introduced after 1977, along with the Technic series, which is more complex for older children. Mini figures brought pretend play to the LEGO world in 1978. 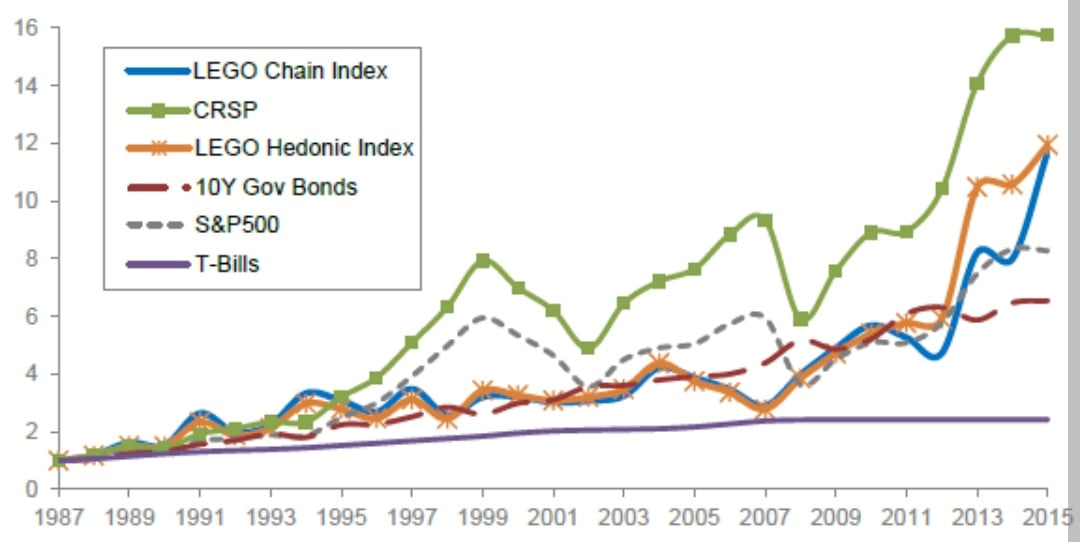 Children can also play with LEGO in 23 Legoland Discovery Centers. The U.S. has 13, Germany has two, Japan has two, and Turkey, China, Canada, the U.K., the Netherlands, and Australia each have one. Legoland Water Park is among the attractions at Gardaland Resort in Italy.

Despite being a low-tech toy, LEGO understands and embraces technology. As part of its research into adding intelligence and behavior to games, the company partnered with MIT Media Lab in 1984.

Mindstorms, an intelligent LEGO brick developed through MIT’s partnership with LEGO, was introduced in 1998.

It commemorated the 60th anniversary of the LEGO brick by releasing a movie, ‘The LEGO Movie,’ in 2014. In its 60-year history, the company has given children a chance to play creatively.

As far as the Kristiansen family is concerned, it has also been quite successful. Compared with 2021, LEGO saw a 27% growth in revenue of 55.3 billion DKK – USD 7.6 billion. 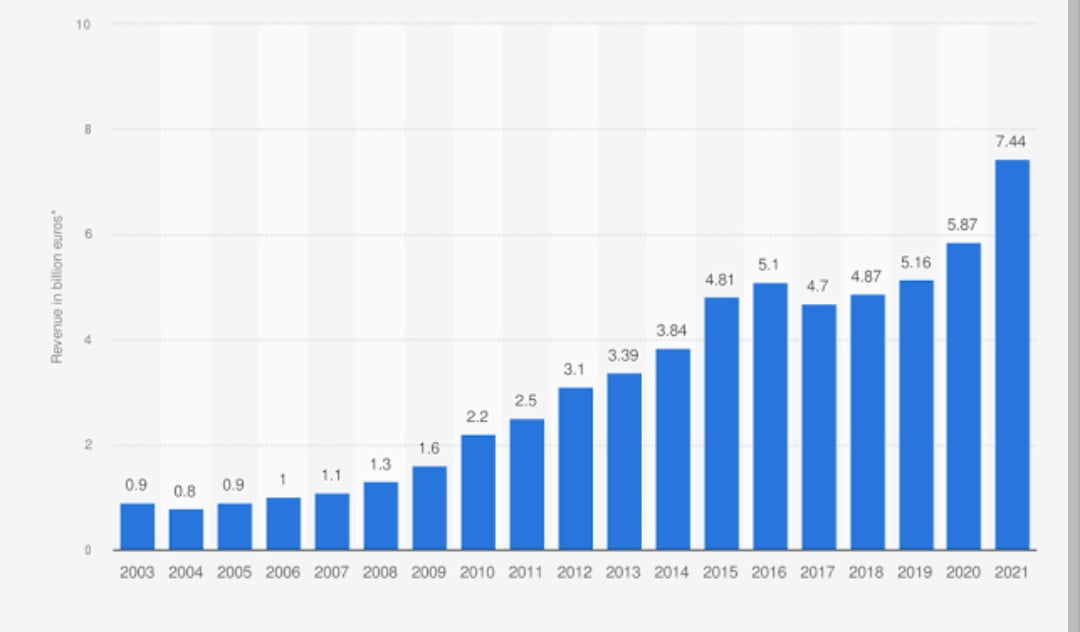 As of today, there are 24,000 employees at the company. Investing in The LEGO Group might be a good idea if possible. Because it is privately held, it is not a public company.

The company isn’t able to sell shares, but that doesn’t mean that LEGO sets you bought once could turn a profit someday. Since LEGO is privately owned, stock cannot be purchased, even though the company has seen recent growth.