The free market prices publicly traded companies’ stocks. The seller accepts the price in all share prices, and the buyer pays the price. Companies sometimes want to lower their share prices without lowering their collective value. If they wish to increase the price, they reverse the splits.

A company can increase the number of outstanding shares if its stock price is too high by dividing it by the number of shares. Suppose XYZ Corp.’s stock costs $1,000 per share, for example. It’s too pricey, so the board decides to split shares 2-for-1. 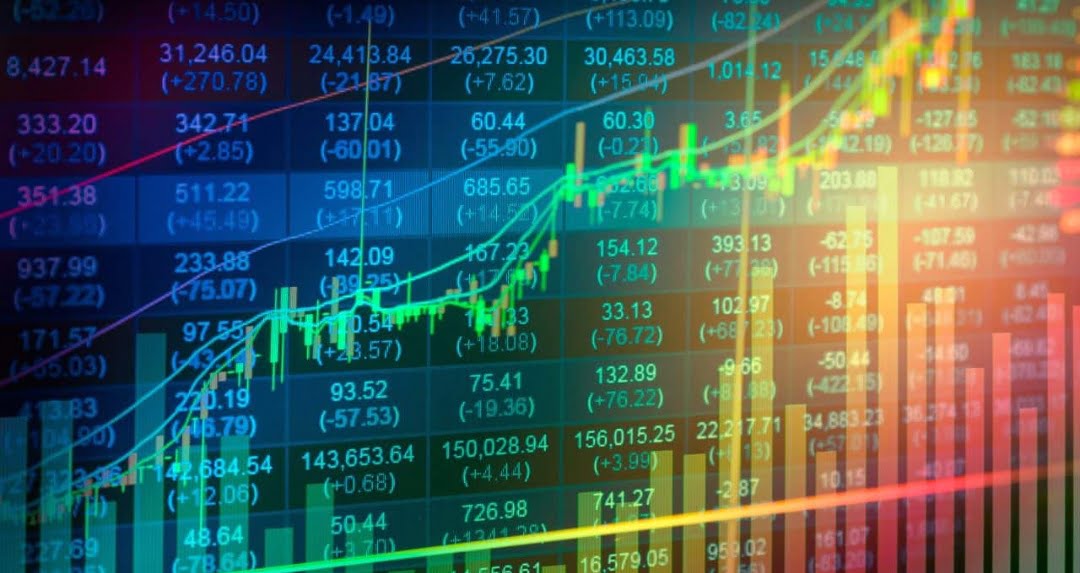 For every share already owned, each shareholder gets an additional share. Having twice as many shares reduces the value of every share to $500. You now own 200 shares of XYZ Corp. for $500 per share if you owned 100 shares the day before the split.

It represents the combined value of all the company’s shares and determines a company’s stock market value. To calculate a company’s market cap, multiply its share price by its total outstanding shares.

Share prices and share numbers fluctuate when a company splits its stock, but its total market value remains the same no matter what happens with its shares.

The forward 2-for-1 stock split occurs when a company doubles its shares and cuts the share value in half. Fidelity says it’s the most common type of split, although it isn’t the only kind. Shareholders of XYZ Corp. received two shares worth half as much for every one they owned before the split. 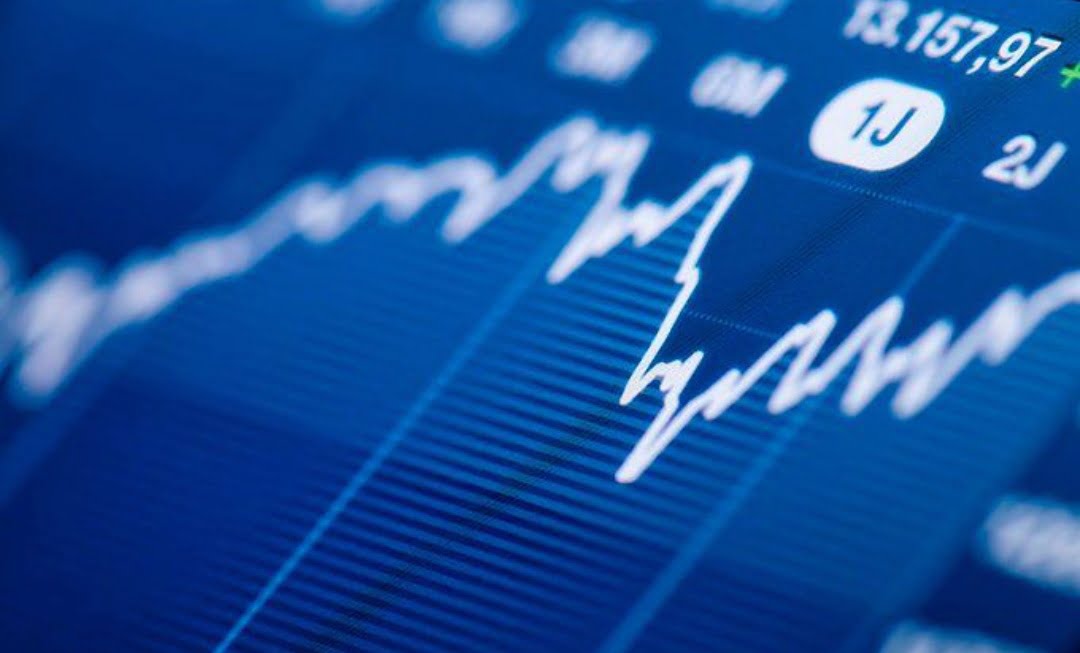 A 4-for-1 stock split is similar to a 2:1 stock split, which divides each share in half. Following the split, each outstanding share will be worth a quarter of the original value, as will investors in the company.

GameStop announced a 4-for-1 stock split this past July, the most significant short squeeze in history. Several tech-related splits have made headlines recently – and not all of them are even.

As of August, Tesla shareholders approved a 3-for-1 split among the company’s shares. A third of the value of each company share will be reduced this way, doubling the number of shares issued. As of Aug, Tesla shares will trade on a split-adjusted basis.

Currently, Tesla is in the process of splitting for the second time in as many years. It’s not unusual for companies to become so big that they flood the market with cheap shares. Earlier this summer, Amazon split its shares 20:1, and Alphabet split its shares 20:1. An equal split of 10:1 was implemented by Shopify.

Why Would A Company Split Its Stock?

Similarly, too low or too high stock prices can burden corporations. Sometimes, companies conduct reverse stock splits, where one share is exchanged for several at the current, lower price. In contrast to a forward stock split, it reverses the order. Assume you own 100 shares of ABC Corp. at a current price of $6 each.

An announcement is made that the company is reversing its stock split from 1-for-2 to 1-for-1. As a result of the acquisition, you now own 50 shares of ABC Corp., but it is currently trading at $12 per share. 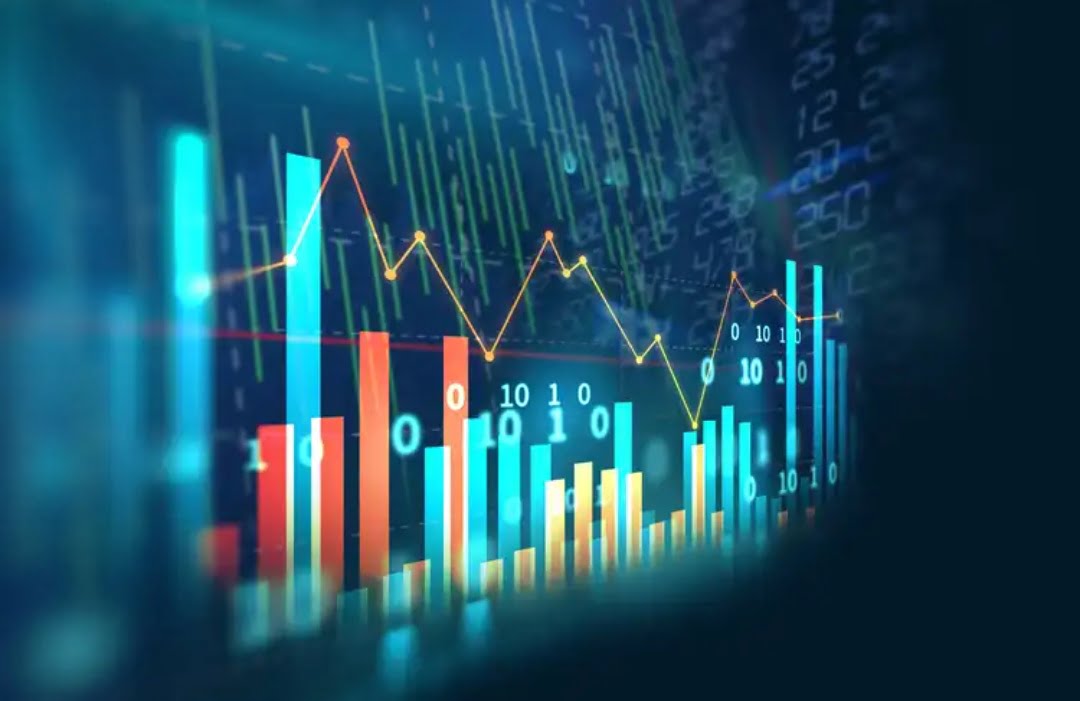 Booking Holdings, now called Priceline.com, reverse split in 2003, going from roughly $4 a share to $25. As of August 4, Booking Holdings was trading at $1,947.25. There are two primary reasons why companies split their stocks.

It lowers the price of an individual share of company stock by half or more when a company splits its stock. Secondly, splits can increase the market cap by up to three times.

Amazon and Alphabet split their shares by 20 each. Shares add to the stock’s liquidity. Liquidity refers to how many shares of a stock are traded on the open market – the more stocks sold on the open market, the more quickly and efficiently shares can be bought and sold.

Liquid stocks can better hold their value during heavy trading, resulting in a low-risk environment. Stock splits are common for new investors when a company’s share price rises too high.

As a result, a stock’s prestige can rise, and demand increase. Splits usually occur when shares become too expensive due to so much growth – and who wouldn’t want to jump aboard the wagon again when it’s back to a reasonable price?

Splits are not, however, a common practice among all companies. When stocks rise in value, their allure grows, and their shares become more coveted. Growing companies tend to believe that their soaring share prices prove their success.

A lower stock price will entice new investors to invest in value companies. As an ironic coincidence, Warren Buffett is CEO of Berkshire Hathaway, the world’s most legendary anti-splitting company.

Who Benefits From A Stock Split?

Although stock splits don’t add or subtract value from a company, they can benefit the shareholders who otherwise couldn’t afford a share – but wealth is spread around more evenly.

In their article, Kiplinger cited Nvidia’s recent stock split announcement in May 2021 and the actual split in July 2021. The news of a split can cause such rapid and dramatic gains. Prices are lower because more investors can participate, so demand and costs are increased. 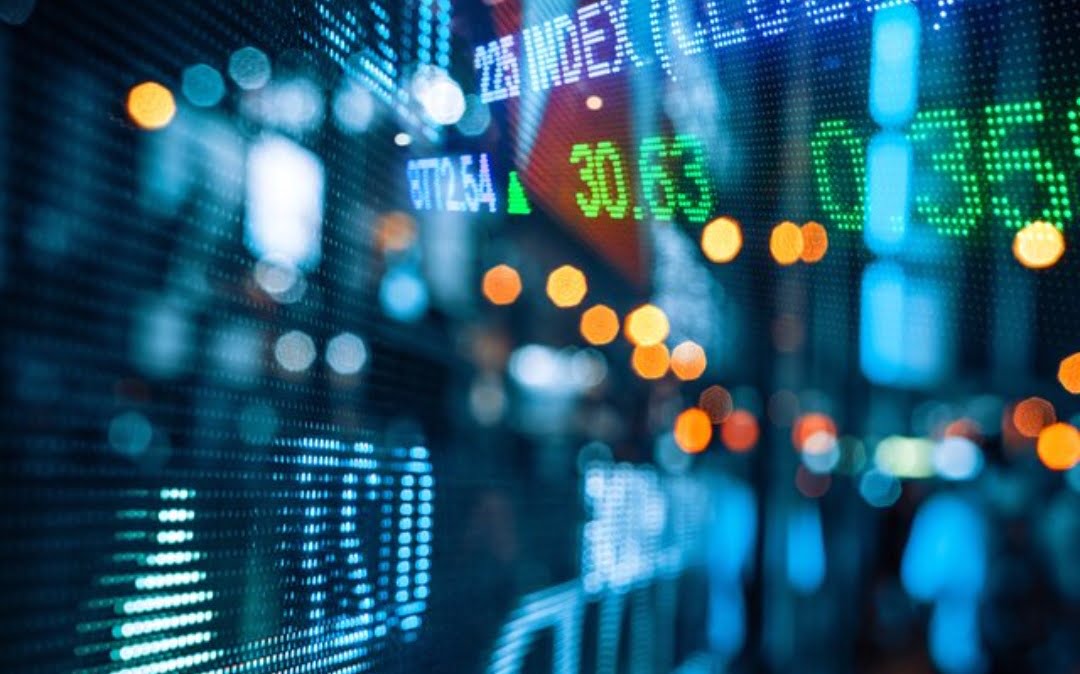 As a result of the news, investors expect the pre-split price to continue rising. Deep-pocketed investors use mergers to signal their companies have unrealized growth, leading to a cascade of large purchases.

Is A Stock Split Always Good For Shareholders?

Neither good nor bad can be said about stock splits. The move is merely cosmetic, and the company or shareholders do not stand to gain from it, at least on paper. As previously stated, increasing share count and lowering share price through a forward split can benefit the company and shareholders.

Contrary to this, reverse splits are an admission of bad things. When companies are nearing the exchange’s minimum share price, they’re at risk of being delisted from the deal, so they resort to reverse splits.

Occasionally, it is an effort to attract analysts’ or investors’ attention. When a company reverses splits, there is generally a serious problem. When a reverse split is announced, investors avoid companies considering reverse splits and sell if they are already shareholders in those companies.

Investors worry about how a pending split will impact their portfolios when notified. Technically, it will have no effect. They won’t feel any better despite being excited about owning many shares. 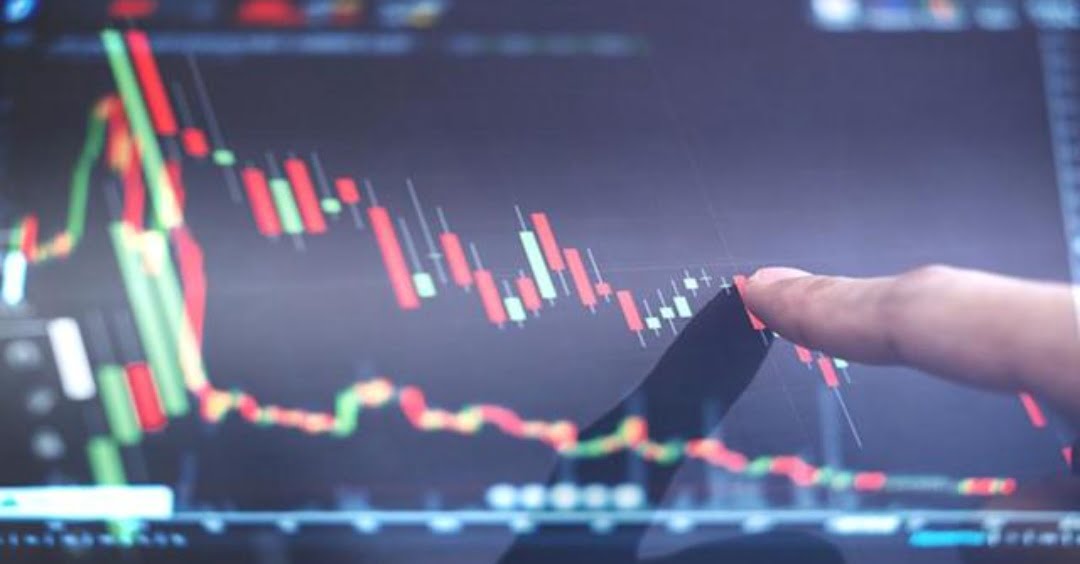 The price of shares will always revert to the intersection of what sellers will accept and what buyers will pay long-term. Many major brokerages and investing platforms continue to require total shares when trading despite mainstreaming partial-share investing.

This can be a problem. In August, Elon Musk told reporters that the cost of Tesla’s shares was approaching $1,000, so investors could not buy even a single share. Splitting its stock 3:1 lowers the barrier to entry, attracting budget investors without affecting existing shareholders’ value.

Though splits do not increase a company’s value, they can be seen as opportunities. Stock splits are a good investment for investors who don’t have access to partial-share brokerage accounts. Splits might allow you to afford to buy your way into some previously unattainable companies after all.