Nouriel Roubini, who foresaw the 2008 financial catastrophe, predicts a 40% stock market decline and a global recession.

The S&P 500 is expected to experience a significant correction at the end of 2022, according to economist Nouriel Roubini, who correctly predicted the 2008 financial crisis. This recession is expected to be “long and ugly” and could last the entire year of 2023.

The S&P 500 can fall by 30% in any recession, according to Roubini, chairman and CEO of Roubini Macro Associates, in an interview on Monday. It might drop 40% in “a truly hard landing,” which he anticipates.

According to Roubini, who acquired the moniker Dr Doom for foreseeing the housing bubble fall in 2007 and 2008, people anticipating a brief US recession should pay attention to the high debt ratios of businesses and governments. He predicted that “many zombie institutions, zombie households, corporates, banks, shadow banks, and zombie countries” would perish as interest rates rose and debt servicing expenses rose. “So let’s check to see who’s swimming naked.” 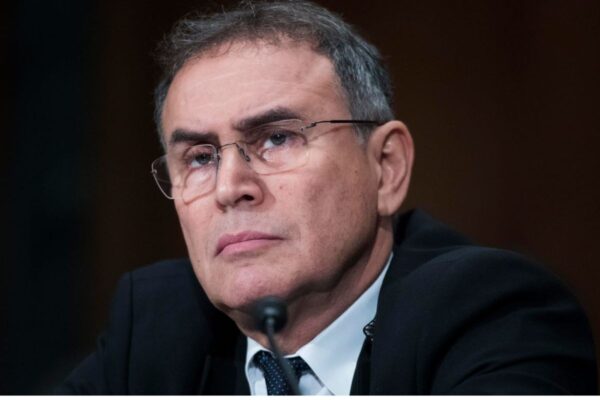 It will be “mission impossible” for the Federal Reserve to reach a 2% inflation rate without a harsh landing, according to Roubini, who has previously warned that the magnitude of global debt will cause markets to collapse. He anticipates a rate increase of 75 basis points at the upcoming meeting and 50 basis points in November and December. The Fed funds rate would consequently range between 4% and 4.25% at the end of the year.

However, continuing inflation will mean the Fed “probably won’t have an option,”, particularly in the service sector and salaries “but to increase further, he said, as funds rates approach 5%. Additionally, negative supply shocks from the pandemic, the conflict in Russia and Ukraine, and China’s zero-tolerance stance on COVID will increase costs and slow economic growth.

As governments with excessive debt are “running out of fiscal bullets,” Roubini doesn’t foresee fiscal stimulation cures once the world is in a recession. If there is high inflation, “you’re overheating aggregate demand if you do fiscal stimulus,” according to economists.

Roubini predicts immense debt distress similar to the global financial crisis and stagflation identical to that of the 1970s as a result.

It won’t be a brief and shallow recession; rather, it will be harsh, protracted, and nasty, he predicted.

Depending on how severe the supply shocks and financial crises are, Roubini anticipates the US and global recession to endure into 2023. Banks and households suffered the most during the 2008 financial crisis. He claimed that businesses and shadow banks like hedge funds, private equity, and credit funds “are about to burst” this time. 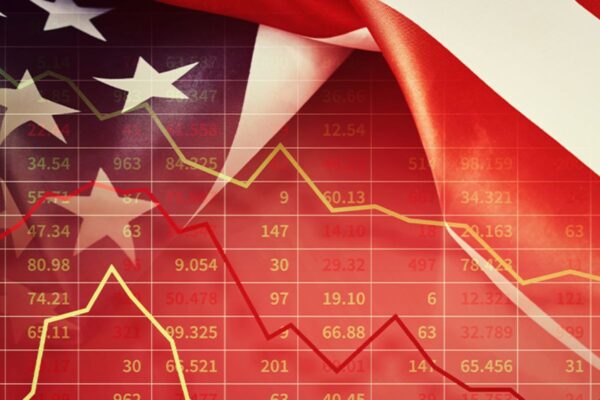 In his most recent book, “Megathreats,” Roubini lists 11 medium-term supply shocks that are negative and raise production costs, hence lowering potential growth. Deglobalization and protectionism, the shift of manufacturing from Asia and China to Europe and the Americas, ageing populations in developed and developing countries, restrictions on immigration, deterioration of relations between the US and China, global climate change, and recurrent pandemics are a few of these issues. It won’t be long until the next awful pandemic strikes, he predicted.

He said to investors, “You should have more cash and less equity.” Cash’s face value declines due to inflation but stays at zero, “whereas equities and other assets may fall by 10%, 20%, or 30%.” He advises avoiding long-term bonds in fixed income and boosting inflation protection with inflation index bonds like short-term Treasuries or TIPS.

Additionally, according to Roubini, rising rates might lead to a debt catastrophe. Over the previous ten years, American households, businesses, and other entities have borrowed large sums of money, and if interest rates rise, they may find it difficult to pay back their debts.

The result is that the rate increases required to control inflation risk wrecking the economy and causing crashes in a variety of assets that are considered to be in the bubble stage, according to Roubini. He continued that price hikes may spiral out of control if the aftermath prompts the central bank to give up combating inflation.

The COVID-19 epidemic is still causing lockdowns and restricting international trade, while Russia’s invasion of Ukraine has disrupted global food and fuel supplies. Stubborn inflation may compel the Fed to push the US economy into an even deeper recession than the one it escaped, he added.

Aside from dismissing the current stock market bounce as most likely a bear-market rally, the economist, who was one of the few experts to predict the burst of the US housing bubble in the late 2000s, also questioned the recent rise in interest rates. Based on how stocks have performed during previous recessions, he warned that if the US economy has a “hard landing” as a result of the Fed’s rate hikes, they might fall by another 35%.

Finally, Roubini cautioned that if inflation persists, the value of long-term bonds as well as equities is likely to decline. Using alternative assets like short-term and inflation-indexed bonds, gold and other commodities, real estate, infrastructure, and even bitcoin, he advised investors to hedge their portfolios.

HC seeks stand of Google on lawsuit by Winzo Games