Elon Musk is finding Twitter to be more than a challenge a month after entering the offices of the digital firm, where he was compelled to finalize a $44 billion deal he had initially proposed earlier in the year and had spent months attempting to get out of. Since then, there hasn’t been a day without controversy involving social networking sites. Musk has now turned his sights against Apple in one of his recognizable Twitter sermons. Musk was the one who first brought up the fact that Apple no longer advertises on Twitter. In the tweet, he mentioned Apple CEO, Tim Cook, by name. Cook or Apple have not stated this to the public. Not surprising at all. Musk said that Apple has said they will “withhold” Twitter from the App Store after continuing the dialogue, mostly with him, for a time. Twitter, which views its future as a subscription service, may suffer serious consequences as a result of this.

Musk tweeted that “Apple has also threatened to remove Twitter from its App Store, but won’t explain why.” How did they convey this, Mark Gurman of Bloomberg questioned in response, and Musk didn’t elaborate or confirm any communication from the tech giant. Musk appears to be suggesting that content moderation difficulties are the source of Apple’s (potential) worries, though.

He simply responded “Yes” when The Verge’s Jake Kastrenakes questioned whether Apple was “threaten[ing] Twitter’s position in the App Store or otherwise making moderation requests.” Musk appears to be acknowledging that the problems Apple is having with content filtering are a result of the adjustments Twitter has made since the change in management.

Leading advertising agencies and media buyers have advised clients to stop advertising on Twitter for the time being. The content moderation teams were among those that experienced a significant reduction in employee strength, which didn’t look good for Twitter during the downsizing spree. This includes Yoel Roth, who left his position as Twitter’s global head of trust & safety.

In reality, Roth had forewarned of the prospect. Failure to follow Apple and Google’s rules would be devastating, Roth wrote in the New York Times, putting Twitter at risk of being kicked out of their app stores and making it more difficult for billions of prospective users to use Twitter’s services.

Dealing with fake accounts is now a difficult challenge because moderation teams are now significantly smaller as a result of the recent layoffs. That was demonstrated by the fake tweet from Eli Lilly, which was flagged by the pharmaceutical giant to Twitter but remained online for hours. The following day’s trading saw a steep decline in the price of the company’s stock. The Center for Countering Digital Hate details the particular content modifications that have occurred on Twitter since Musk took charge in the first week. In only one week, tweets and retweets contained a phrase that was used as a racial slur 26,228 times, which is three times the annual average. Another term that appeared in tweets and retweets 33,926 times was “harassing transgender individuals,” which was 53% more frequently than the 2022 average. These are but a few instances.

Musk’s whim to unblock the accounts of some users, including former US President Donald Trump, hasn’t helped either. Musk had previously stated that a content moderation commission would be established to make decisions regarding prohibited accounts, but in the end, he decided to conduct a Twitter vote to determine what he claimed to be the desire of the people.

It is unclear whether or how many poll respondents used bots or whether this constituted targeted behavior. Elon Musk has already warned us about active bots on the network, after all. The conflict between Apple and Twitter has gotten worse. After former Donald Trump was reinstated on Twitter, Apple executive Phil Schiller deactivated his account. Musk has made references to a Twitter (or Tesla) smartphone should Apple and Google ultimately decide to impose restrictions on Twitter.

Apple CEO Tim Cook emphasized the significance of content filtering for applications that finally wind up being featured on their platform in an interview with CBS News earlier this month. “They declare that they will keep moderating. I’m depending on them to keep acting that way,” he remarked.

The clinical instructor at the Harvard Law School’s Cyberlaw Clinic, Alejandra Caraballo, cautions us against Musk playing the pre-emptive game. Do not believe Musk when he claims that Apple is considering deleting Twitter from the app store. He will benefit by framing the media narrative and actively putting Apple on the defensive, claims Caraballo.

Regardless of the debates about the best method for content regulation, application stores do have rules regarding limiting particular material on apps. Parler is an illustration. Tumblr and Discord are also. All of these are examples of apps that the App Store required to undergo content moderation.

Considering that Twitter’s whole business model relies on the $7.99 Twitter Blue membership service, which has already suffered from a poorly executed rollout, it would not be a smart idea to engage in a conflict with Apple (or Google, for that matter).

The fact that the majority of Twitter users access their feeds through Twitter for Android or Twitter for iPhone doesn’t need to be illustrated. Expect the re-launched Twitter Blue to go live sometime this week (on September 29, if Musk gets this one right). Here, it’s crucial to look at some numbers. 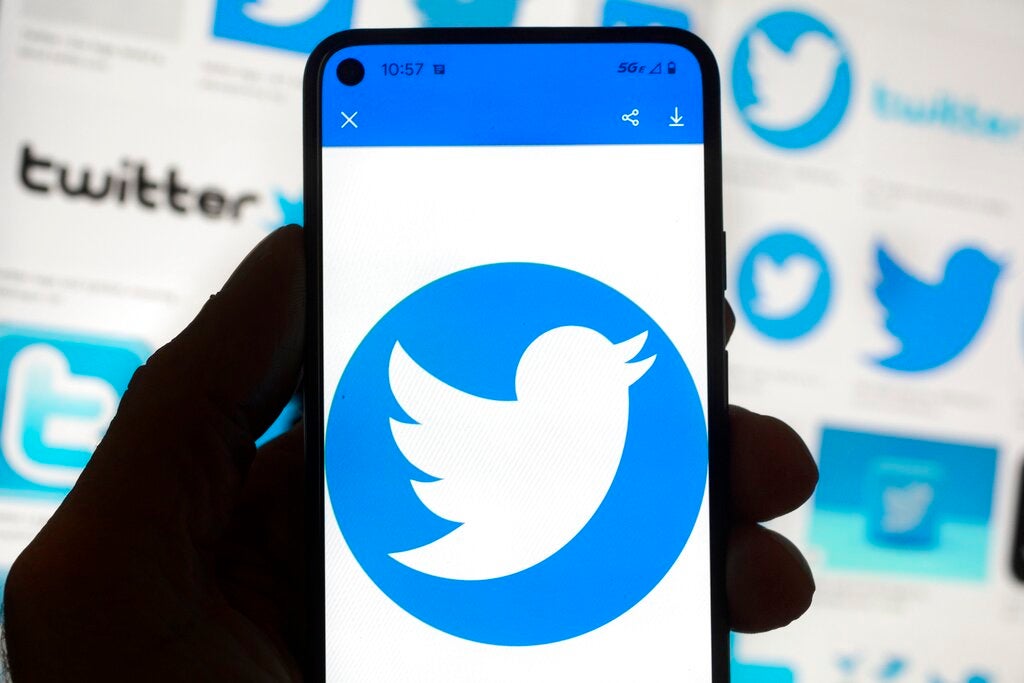 Musk finds it bothersome that he will have to pay Apple and Google a fee for any purchases made through the app stores on either platform. The cut for the Apple App Store is 30% the first year and 15% the second. It starts as a flat 15% cut for Google’s Play Store.

This is the cost that the digital behemoths demand hosting the app on a platform that is available to millions of users and facilitates simple payments inside the interface, and we must respect all sides of the debate. Arguments in support of and against these allegations are unavoidable. However, these “cutbacks” or “fees” won’t vanish suddenly.

Musk can’t simply wish it away. According to Twitter’s most recent claims, there are roughly 250 million daily active users, with some expected fluctuations. Musk would ideally like 5% or more of those to go toward Twitter Blue. That translates to roughly 12.5 million. This expected subscriber base must be multiplied by $8 per month for a full year.

It indicates that Apple’s share would be $360 million in the first year and $180 million from the second year onward. That amounts to $180 million for Google just from the first year. In the grand scheme of things, these figures might not amount to much for Apple or Google. Musk must, however, spend as little money as possible to salvage a deal that he has admittedly paid significantly too much for.

Can Musk and Twitter live without app stores? It might transition to a web-only alternative, avoiding the limitations of the Apple and Google application stores, much to how Netflix and Amazon Prime have handled their subscriptions. But does Twitter fit into that scenario? It might, however, that would need people to set up their subscriptions in a few extra stages. That may be the moment more people realize Twitter may not be a must for them, unlike Netflix.

Musk cannot risk jeopardizing the $1200 million annual pie (before Apple and Google’s share) if the anticipated 12.5 million Twitter users decide to pay up. He can either make things difficult for those who want to subscribe, or he can prevent the Twitter app from being available in app stores due to questionable content moderation policies.