The combined development of a 125Kn thrust engine for India’s 5th fighter aircraft, the AMCA, by French and India is almost complete. The Indu claims that the transaction will probably be signed within the next two months after consulting with authorities from the Defense Ministry. During her visit to Paris [last week], French Defense Minister Florence Parly and External Affairs Minister S. Jaishankar spoke about this issue. A defense official stated, “We hope to reach a deal in a month or two.”

Defense Minister Rajnath Singh stated that a significant French corporation would visit India in December 2021 and “produce the engine in strategic alliance with an Indian enterprise” at a ceremony that followed Parly’s visit to India. 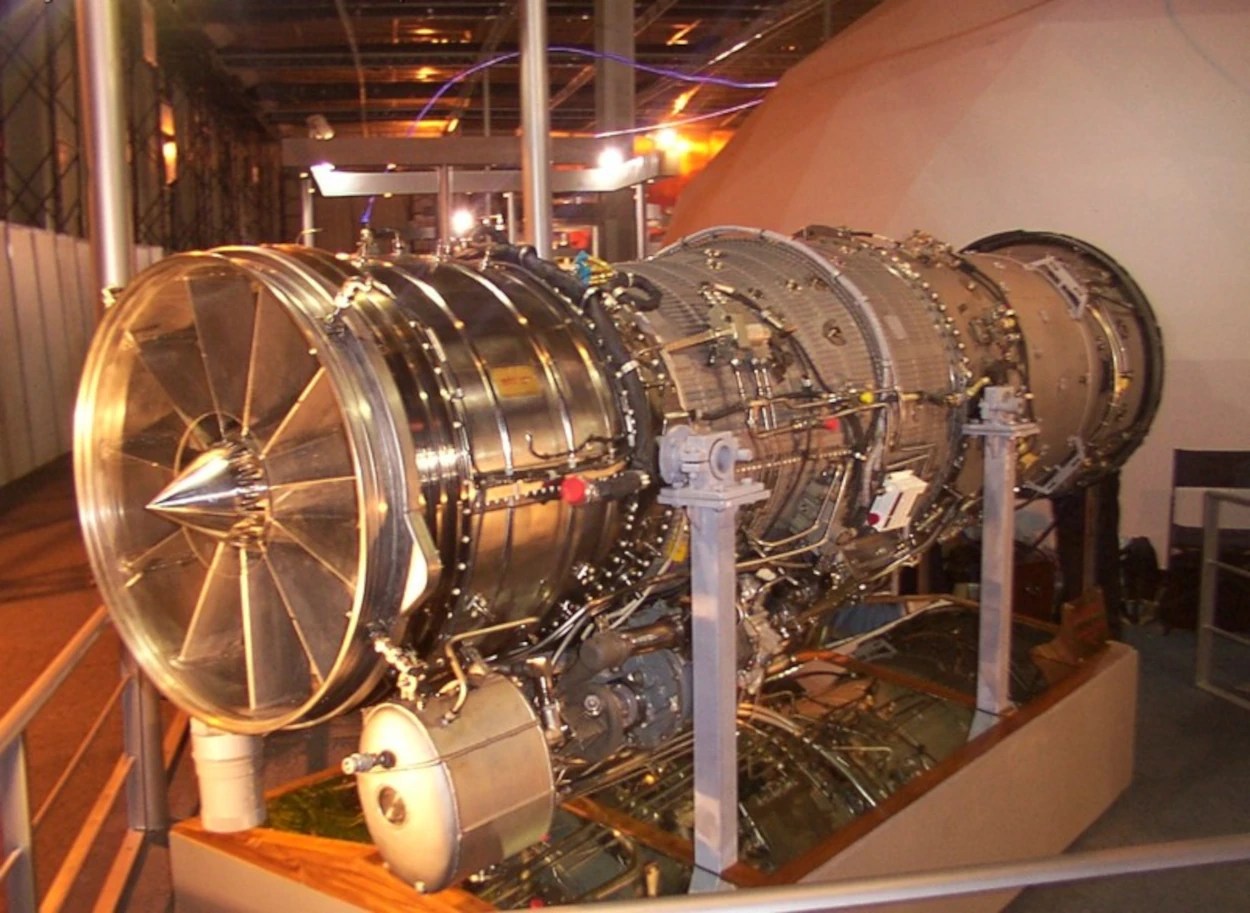 The government informed Parliament last year that it sought to work with a foreign engine manufacturer to build indigenous engines to power aircraft like the Light Combat Aircraft (LCA) and AMCA variants.

A twin-engine stealth aircraft with an internal weapons compartment and a Diverterless Supersonic Intake (DSI), which has been built for the first time and whose design is complete, is what the AMCA is initially planned to be. It will be a 25-ton airplane with a 6,500 kg internal fuel capacity and the ability to carry 1,500 kg of payload inside and another 5,500 kg externally.

According to Dr. Deodhare, the AMCA will be produced in stealth and non-stealth configurations and will be developed in two stages: an AMCA MK1 with the current GE414 engine from the United States (but made in India) and an AMCA Mk2 with a future-proof, more potent engine that will be jointly developed.

One engine and two fighters

The engine created for the AMCA will probably have many similarities with the propulsion system of the upcoming sixth-generation FCAS fighter in Europe, for which SAFRAN is the part of multi-project leader (Spain, France, and Germany).

In the event that the deal is signed, India may finance a portion of the engine project for the upcoming FCAS, which would reduce program costs for the European partners, or at the very least, for the French side.

The Enhanced Business in Arms Regulations (ITAR), a US set of regulations designed to limit and regulate the transfer of defense and army technology in order to protect the United States’ national security and advance United States foreign policy goals, do not apply to the Safran offer. As a result, the proposed Safran-GTRE partnership will be able to export military engines to other nations without any restrictions.

The Safran provides a performance guarantee and transfers all necessary technology for layout, development, production, and support, in addition to building a solid industrial aero-engine environment in The country. The DRDO is thinking of using a GE-414 engine for the AMCA project as a substitute. 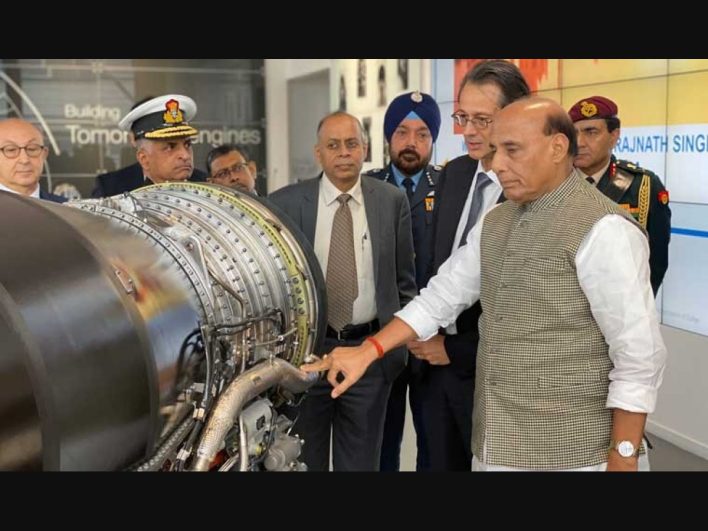 As part of its offsetting commitments, French aircraft engine giant Safran is about to announce an opening maintenance, repair, and overhauling (MRO) facility for the commercial purpose of aircraft engines utilizing leading-edge aviation propulsion (LEAP) in India. When Safran CEO Olivier Andres meets with Indian Civil Aviation Minister Jyotiraditya Scindia tomorrow, the MRO facility, which is rumored to be on either in Hyderabad or Bengaluru, will reportedly be confirmed.

(ITAR) The International Traffic in Arms Regulations is a US set of regulations designed to limit and regulate the transfer of defense and military-related technologies to safe United States national security and advance the US foreign policy purposes, do not apply to the Safran deal. As a result, the planned Safran-GTRE partnership will be able to export military engines to other nations without any restrictions. If the co-development process is provided to be all clear this year, the French business considers that the new 110 KN engine should be certified by 2035.

The Safran deal includes a performance guarantee and transfers all necessary technology for design, advancement, production, and support, in addition to building a solid industrial aero-engine environment in The country. 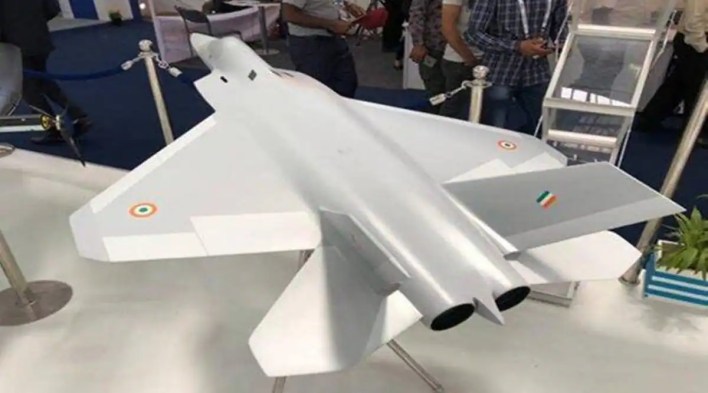 The AMCA will be constructed in two phases and offered in stealthy and non-stealth versions. The AMCA MK1 will use a GE414 engine that is currently in use, while the AMCA Mk2 will have a machine that has been jointly designed to be more advanced and potent.

According to officials, the development of the airplane and powerplant will move forward simultaneously to meet the timeframes once the deal with France is finalized. The production and manufacturing of the aircraft will be handled by a Special Purpose Vehicle that will also include the private sector.

The French company Safran and the Defense Research and Development Organization (DRDO) are in advanced discussions to jointly build a 110 km jet engine to develop a new fighter jet complex. Safran has suggested using offset credits from the sale of the Rafale and a thorough technical transfer for engine development. However, according to ET, once in-depth examinations showed that a part of the offsets (slightly more than Euro 250 million) might be used for the project, negotiations ended.

The government must raise the final 500 million euros. There are currently efforts to discover a way to advance the project while saving money.

Save On Apple With The Best Sales And Deals This July

Rupee falls 9 paise to 79.03 against US dollar in early trade.