Chinese companies are setting up offices all over the globe, but they are unable to access India’s market since it has proven to be challenging for foreign companies to penetrate.

The most recent example may be observed in the situation with Great Wall Motors, a well-known Chinese carmaker (GWM). Great Wall Motors, which entered the Indian market intending to dominate it two years ago, has said that it will stop doing business there.

Great Wall Motors made an enormous expenditure to announce its arrival in India at the 2020 Auto Expo. At the event, GWM also unveiled a lengthy list of their vehicles. However, this was not possible. The company has decided to cease operations due to the two years of deteriorating India-China ties. Employees from India who this firm employed have also been let off due to the company’s decision, which cost India an investment of 8000 cores.

GWM displayed a variety of SUVs that were incredibly durable at the most recent Auto Expo in 2020, which caught the attention of the attendees. Additionally, it announced the start of production and trading in India starting in 2021 during the exhibition.

Why did GWM leave India?

When a firm declared its willingness to invest up to 8000 crores over two years, the question of what happened next is now in doubt. The company had begun acquiring the General Motors factory in Religion, Pune. However, it’s been reported that Great Wall Motors had difficulty purchasing the GM factory in 2020 because of the unrest in the Galvan Valley.

Over the past 2.5 years, GWM has changed its term sheet six times, but each time it has been unable to get approval from the Ministry of Home Affairs. It makes sense given that Great Wall Motors left the Indian market with a loss of millions of rupees. 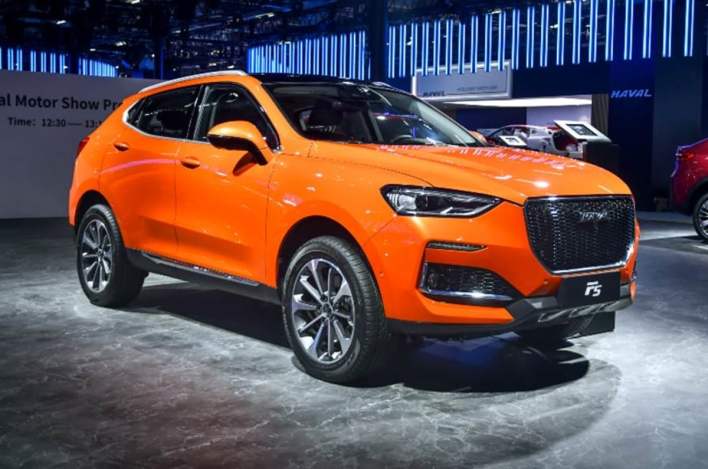 They fired the Indian employees.

GWM’s exit from India has also impacted the people that worked there. Additionally, 11 Indian workers who were employed by Great Wall Motors’ India-based operation have been sacked by the business after receiving three months’ worth of wages.

The target variable has also been provided along with this. Kaushik Ganguly, the head of product planning and strategy for Great Wall Motors’ India business, submitted his letter of resignation in March of this year.

“A meeting request was made to all 11 Indian workers, and they received their pink slips on Thursday. From July through September, the employees received three months’ worth of compensation in advance. In addition, they received variable compensation for six months, “said a source regarding the advance.” 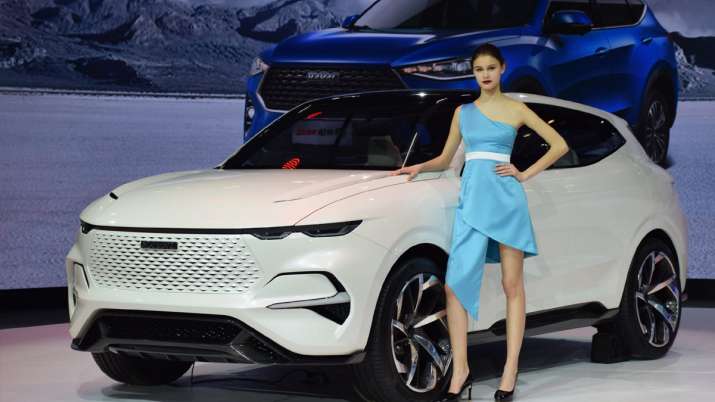 According to another source, none of the employees was ever given the option to switch jobs or relocate. The latest move comes after General Motors (GM), a US manufacturer, called off the sale of its closed Talegaon facility in Pune to GWM as their agreement, which had been extended thrice, expired on June 30, 2022. GM stopped selling cars in India at the end of 2017.

GM and GWM came to an agreement in January 2020 for GM to sell the plant. As part of a bigger strategy to invest USD 1 billion, the Chinese SUV maker is anticipated to pay up to USD 300 million to get a presence in India’s burgeoning car industry.

However, once the border tensions escalated and the Indian government became more resolute in its opposition to Chinese investment, things didn’t go forward as intended. As a result, after the new FDI legislation became effective in April 2020, GWM was unable to get regulatory licenses.

Kaushik Ganguly, Director of Strategy & Planning at GWM, left the company in March of this year. As the company’s first senior-most employee when he came in October 2018, he worked out the company’s whole trade plans for India, including its brand and product strategy. 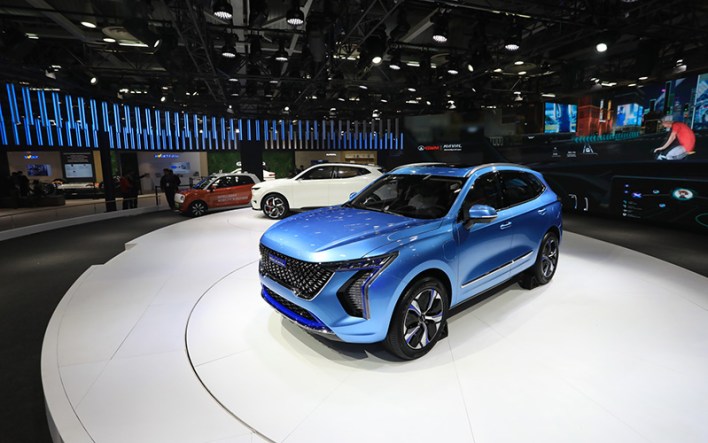 The company’s director of sales and marketing, Hardeep Singh Brar, also quit in March 2021 to work for Kia India. This occurred precisely one year ago.

The last Auto Expo in 2020 drew notice from attendees with GWM’s unusually wide-ranging exhibit of SUVs. During the event, it was also announced that production and trading will begin in India in 2021.

In order to promote the growth of growing crops, automotive research and development, the production of energy batteries and electrical motors, and the manufacturing of vehicles and componentry, the business first proposed spending USD 1 billion (INR 7000 crore) in India.

The company had first stated its intention to play a major role in the Indian market and to progressively offer an estimated 3,000 direct jobs.

According to those in the know, the manufacturer of the Haval SUV has also left the term sheet window open to extending the deadline even further to obtain the power by June 2022, while US carmaker GM continues its contentious legal conflict with Indian labour protestors. 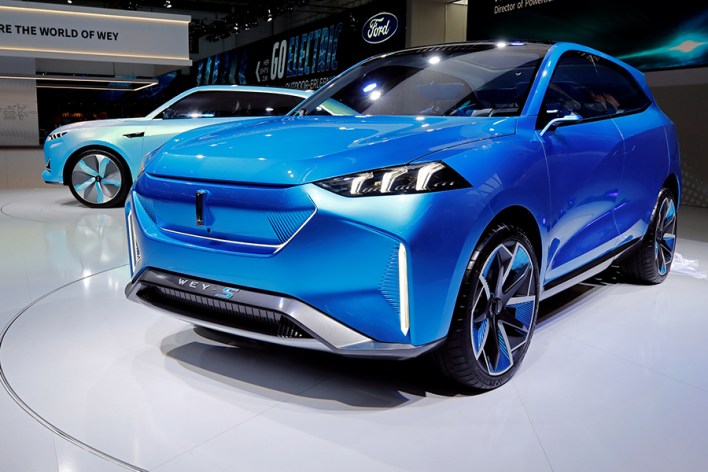 Amid the Galway conflict in 2020, business ties between China and India have completely collapsed. Apart from the fact that many Chinese firms have been shown the way forward in the technology sector, this might represent a significant return on India’s foreign direct investment. In addition to ByteDance, the Chinese business that creates Tiktok, Huawei has also been harmed by this conflict.

Active COVID-19 cases in country climb to 1,14,475. Despite 3 Times Vaccination Drive Cases Are Rising, Were Companies Selling Distilled Water In The Name of covid vaccine?