The BCCI will use the Yo-Yo test and the Dexa scan to assess player fitness for selection. The BCCI has implemented new fitness parameters for the men’s team in preparation for the 2023 Cricket World Cup in India.

The current Board of Control for Cricket in India (BCCI) will be hoping that the beginning of a new year marks the beginning of a new era for Indian cricket. When India hosts the 50-over World Cup in 2023, it will be looking to win its first trophy on the biggest stage since 2011. While promising, India’s ICC results since winning the Champions Trophy in 2013 have been underwhelming.

As a result, the BCCI convened a review meeting on Sunday (January 1) to discuss the future of the Indian men’s team. BCCI president Roger Binny, secretary Jay Shah, and team captain Rohit Sharma, and head coach Rahul Dravid, NCA head VVS Laxman, and also selection committee chairman Chetan Sharma were also present. According to the BCCI press release, “issues of player availability, workload management, and fitness parameters,” as well as the “roadmap to the ICC Cricket World Cup 2023,” were discussed.

The BCCI also announced the (re)introduction of the Yo-Yo Test and the use of Dexa scans for team selection, among other things. We are looking into it further.

BCCI: What exactly is the Yo-Yo test?

Players’ grades are determined by the number of levels they complete. Previously, the BCCI set a passing score of 17 as the minimum (increased from 16.1). The new parameters are still being worked out.

Who are some of the Yo-Yo test’s detractors?

With Covid protocols in place, the team chose the Yo-Yo test over a 2-kilometer run (in less than 7.30 minutes) as a fitness parameter in the post-pandemic world. This followed widespread criticism of the test’s use in recruiting, with critics claiming that it is an arbitrary parameter that does not accurately reflect a player’s skills or abilities. 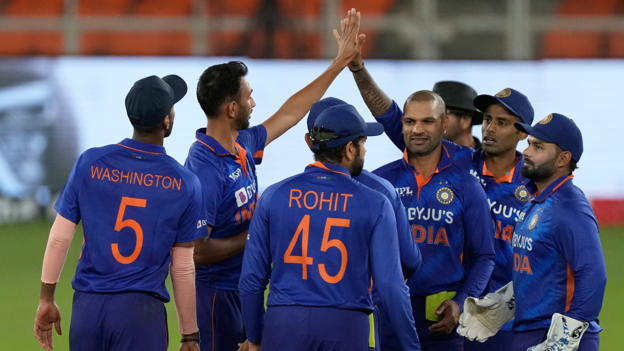 Yo-Yo tests are useful for examining general movement patterns. Depending on their metabolism and lung capacity, different players react differently. Cricket, on the other hand, requires skill sets such as hand-eye coordination, and footwork, body balance, upper and lower body strength, reflexes, and how you maintain balance with head position, among other things — the yo-yo test isn’t a good predictor of a player’s ability. In addition to the Yo-Yo test, the Dexa (bone scan test) has been added to the selection criteria.

According to the Dexa test, it can help trainers determine a player’s body fat percentage, lean muscle mass, water content, and bone density. This test also investigates the likelihood of any type of bone fracture occurring before it occurs. DEXA scans take bone thickness into account.

Furthermore, a player’s workload can influence the outcome. As a result, someone who has been tested after a long season may struggle, whereas someone who has played less cricket may breeze through. However, due to the injury of several key Indian players in 2022, the Yo-Yo test will be reinstated, reinforcing the team’s commitment to fitness.

Dexa scans are exactly what their name implies.

The BCCI and NCA were advised to use Dexa scans as early as 2011 due to an increase in player workloads as a result of the introduction of T20 cricket and the professionalisation of the game. Trainers will be able to determine body fat percentage, lean muscle mass, water content, and also bone density using Dexa scans.

“It allows you to pinpoint where the fat is and whether your training methods are yielding the desired results. Everything revolves around a cycle. It is a part of testing protocols that should have been required a long time ago. Some businesses have been doing this for ten years. It’s a fail-safe technique… Dexa will be consistent in the future, and data will be used “Ramji Srinivasan, a former Indian team strength and conditioning coach, told the Indian Express.

What are your thoughts?

Key Indian cricketers such as mainly Ravindra Jadeja and Jasprit Bumrah were injured and re-injured in 2022, with many others suffering niggles and injuries. The Dexa scan will provide a more accurate picture of each player’s fitness and physical condition, allowing the team to tailor training plans to each individual. It will also contribute to a better understanding of player recoveries, ensuring that players are not rushed back too soon. 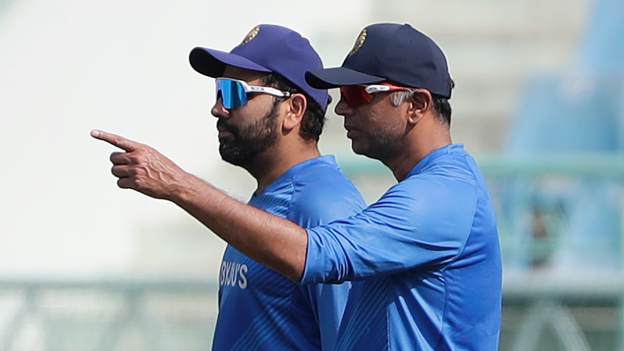 The meeting concentrated on how to manage the workload of Indian players in light of the important international competitions scheduled for 2023.

“The NCA will collaborate with the IPL Franchises to monitor the targeted Indian players participating in the IPL 2023,” the meeting’s recommendations state. The decision has major implications for the key players, who have a history of missing international games due to injury.

The NCA and franchises will most likely monitor which World Cup-bound players can be given rest from IPL games if necessary to avoid overtraining or injury. While the rest of the world is still digesting the previous year and looking forward to a new year full of hopes and dreams, the Indian cricketing body got to work right away. The Indian men’s performance in 2022 was so poor that it was reviewed in Mumbai as the country saw its first sunrise of 2023.

The BCCI kicked off 2023 with a meeting attended by its top brass, captain, head coach, NCA chief, and chairman of selectors, with at least two ICC trophies on the line — the World Test Championship and a home ODI World Cup. The National Cricket Academy (NCA) will collaborate with IPL franchisees to track specific players, which is possibly the most important decision made. “With the men’s FTP in mind, as well as preparations for the ICC CWC 2023,” NCA secretary Jay Shah said in a statement.

Aside from workload management, the board has decided to reinstate the Yo-Yo test and Dexa (bone scan test) as eligibility criteria for selection. Throughout the 2022 season, the Indian men’s team was plagued by injuries. Captain Rohit Sharma recently stated that the team could not have players who are only partially fit. In addition, the BCCI has determined that “emerging players” must compete on the domestic circuit before being considered for selection.

The BCCI made personnel changes in their quest for an ICC title in the 2021-22 season. When that didn’t work, they went a step further and made some policy decisions this time. It will be interesting to see if it produces anything this year.

Turning a hobby into a money-making hustle-Yes or No?