5 items Justice B. V. Nagarathna stated in her dissent to the Supreme Court’s demonetization ruling that the RBI did not use its judgement independently when recommending demonetisation as proposed by the Centre based on records provided by the Union government and the RBI.

The Supreme Court’s Constitution Bench upheld the Centre’s decision to withdraw the 500 and 1,000 rupee notes from circulation on November 8, 2016. Despite the government’s well-intended and well-thought-out demonetization initiative, Justice B V Nagarathna argued in her dissenting opinion that it was illegal on legal grounds.

According to Live Law, this statement was made by Justice Nagarathna in her dissenting opinion.

Justice – RBI made no independent decisions.

Based on records provided by the Union government and the RBI, Justice Nagarathna concluded that the RBI did not use its judgement independently when recommending the cancellation of the Rs. 500 and Rs. 1000 notes as proposed by the Center.

According to my review of the records, the words and phrases used there, such as “as desired by the Central Govt,” “Govt has mainly recommended the withdrawal of main legal tender of 500 and also 1000 notes,” “recommendation has been obtained,” and so on, are self-explanatory (submitted by RBI).

This demonstrates that the (Reserve) Bank did not make its own independent decision. Furthermore, the Bank did not have time to think critically about such a serious matter. This observation is made in light of the fact that the entire demonetisation process for all 500 and 1000 rupee banknote series was completed in 24 hours, according to Justice Nagarathna, as quoted by Live Law.

The RBI’s agreement with such a proposal, she said, cannot be viewed as a “recommendation” under Section 26(2) of the RBI Act.

This suggestion is also invalid because the authority granted by Section 26(2) applies only to a specific series of currency notes and not to all series of a given denomination. According to Live Law, Justice Nagarathna believes that the word “any” in Section 26(2) also cannot be also interpreted to mean “all,” as the majority opinion stated.

To take such action, an executive order is insufficient.

The decision of the main central government to demonetize all series of notes is far more serious than the bank’s decision to demonetize specific series. According to Live Law, it must be done through legislation rather than executive notification, according to Justice Nagarathna.

“The epicentre of democracy, Parliament, cannot be left aloof in a current matter of such critical importance,” she said. “Parliament is a scale model of the country.”

I’m curious if the RBI considered the implications.

“The goals of the central board may have been sound, right, and proper. However, she claims that the way the aforementioned goals were met and the process that was followed was illegal.

The judge noted that the bank issued a new series of Rs 2000 notes and that “about 98% of the value of the demonetised all currency notes have been exchanged for bank notes, which continue to be legal tender.” This would imply that the measure itself was not as successful as anticipated. According to Live Law, the central bank’s opinion “ought to be a frank and also independent opinion, after a meaningful discussion with the main central board, which was ought to be given its true weightage, also having regard to the ramifications on the main Indian economy and the citizens of India,” she said.

However, Justice Nagarathna stated that “this court does not even base its decision on the legality of legislation qua the effectiveness in achieving the stated objectives.” As a result, “any relief crafted in the present case is divorced from consideration of the success of such measures.”

Although Justice Nagarathna stated that “the action of main demonetisation of all currency notes of Rs. 500 and also Rs. 1000 is vitiated” and that “the subsequent Ordinance of 2016 and also the Act of 2017 incorporating the terms of the main impugned notification, are unlawful,” he also stated that the measure was well-intended to target evils plaguing the country’s economy, such as black money, terror funding, and counterfeit currency.

Demonetization was carried out with the best of intentions. There is also no doubt that you have the best intentions or noble goals. According to Live Law, she claimed that the measure was only declared illegal based on a legalistic analysis and not on the goals of demonetisation. The Supreme Court upheld Prime Minister Narendra Modi’s 2016 announcement to demonetize high-value notes of 500 and 1,000 rupees.

The Supreme Court stated in a landmark decision that the Centre’s decision-making process could not be flawed because the RBI and the central government had six months of consultation.

Four of the five judges on the Constitutional Court said it didn’t matter whether the overnight ban’s goal was met. However, Justice B.V. Nagarathna ruled that the action was unlawful.

The bench dismissed a number of petitions against the decision on the grounds that it could not be changed because it was the Executive’s economic policy. “When it comes to economic policy, extreme caution is required. “The court cannot replace the wisdom of the executive with its own,” Justice BR Gavai said while reading the order.

The judge who dissented stated that the RBI should have initiated the note ban initiative because doing so the other way around was illegal. Justice Nagarathna went on to say that the RBI did not use its own independent judgement and that only the central board’s opinion — which cannot be interpreted as a recommendation — was sought. 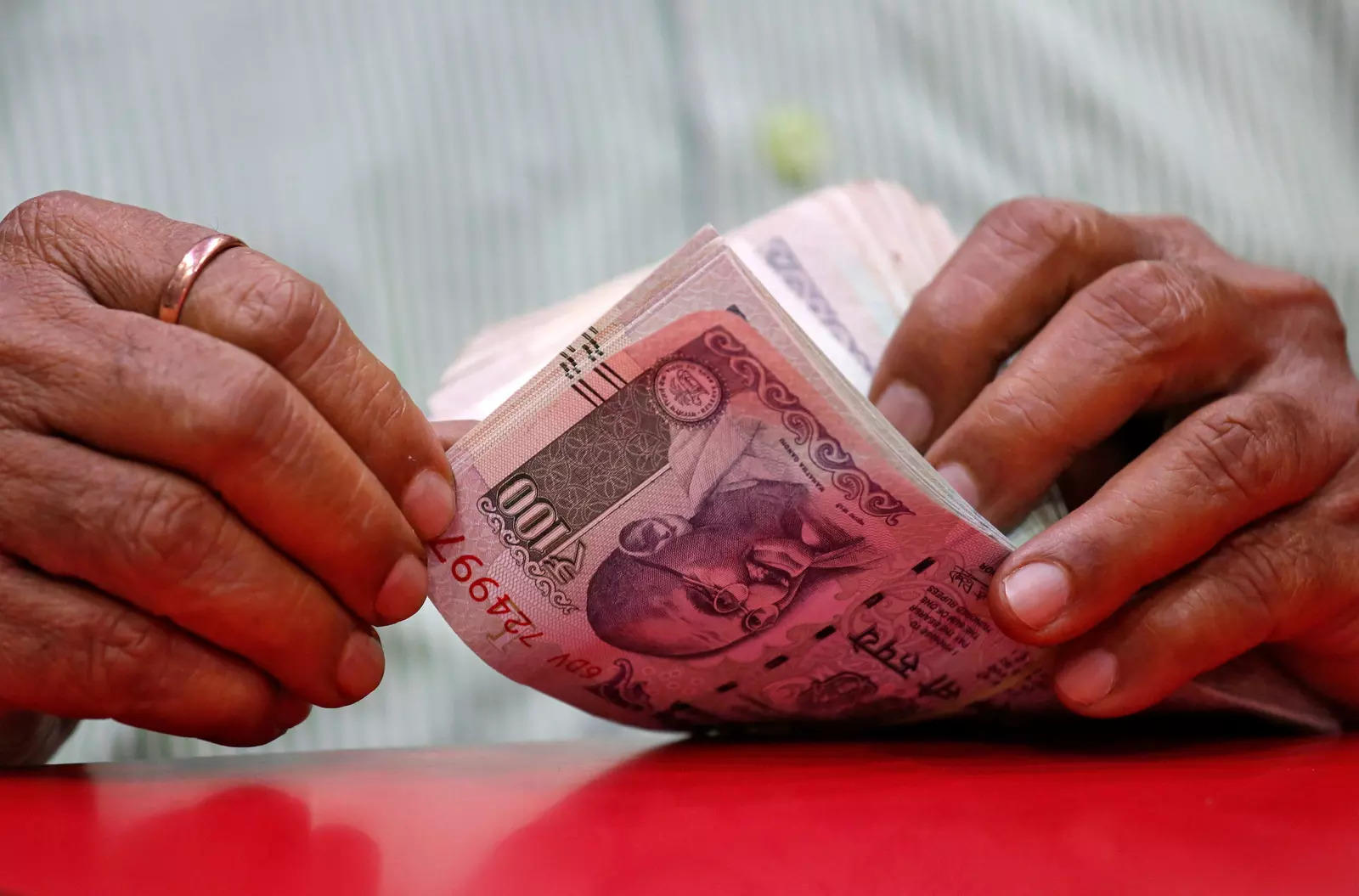 Former Finance Minister P. Chidambaram, who testified in the case to argue against the legality of demonetization, claimed that the minority judgement highlighted the critical role of Parliament in a democracy. He hoped that in the future, the Executive would not impose rash decisions on the legislature and the people.

The minority judgement, according to Chidambaram, highlights the significant difference between the executive government’s meagre power and Parliament’s full legislative authority. According to the Reserve Bank of India’s annual report for 2021-22, the value and quantity of banknotes in circulation increased by 9.9% and 5%, respectively, to 31,05,721 crore and 13.05 lakh.

Despite the central government’s claim that demonetisation was a move to eradicate black money, 44% of respondents in a nationwide survey said that cash is still used to buy property seven years after high-value currencies were devalued.

According to the survey, real estate transactions were the most common use of cash in terms of value per transaction, conducted by the local social media platform LocalCircles. In response to the question of what proportion of the value had to be paid in cash, 8% of respondents said that, on average, they had paid more than 50% in cash when purchasing real estate (land, house, flat, shop, office, and others) in the previous 7 years.

How will BCCI judge players’ fitness for selection in 2023: explaining the Yo-Yo test and Dexa scan