How would the Indian economy and stocks be affected by a US recession?

Why is India not immune? 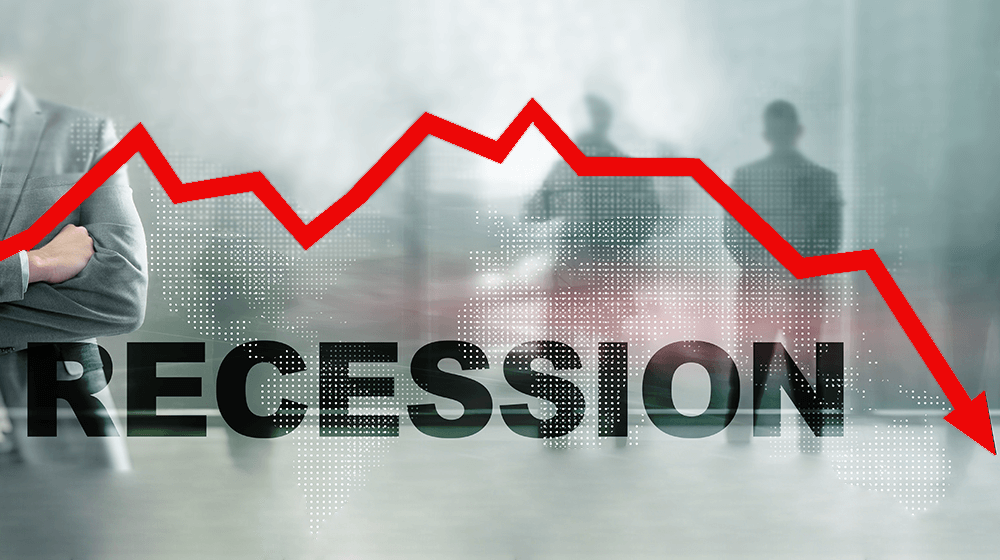 A US recession won’t protect India from it, and and even in typical Fed-led recessions, domestic growth has slowed by 1.5% to 2.5%. Nirmal Bang predicts GDP growth could slow to 6% in FY24 (revised down from 7% earlier), assuming a mild US recession and 7.5% GDP growth in FY23. A 1.5% growth slowdown will be kept in check by stable domestic fundamentals, including high forex reserves, strong balance sheets in the financial and non-financial sectors, and some countercyclical fiscal policy ahead of elections in FY24.

What is the recessionary impact on the Indian economy and stocks?

From 22.8% in FY2000 to 10.1% in FY2011, the US market share in India’s merchandise exports decreased. It then rose to 18.1% in FY22. It is clear that India’s susceptibility to a US recession has increased as the US market share in India’s exports has grown. Furthermore, concurrent recessionary conditions will likely affect other important export markets, mainly Europe.

What is the sectorial hit of this?

The fastest growth in software exports since FY11 was seen in FY21 and FY22. The US accounted for 54.8% of software exports in FY21, while Europe received 30.1% of them, with the UK contributing nearly half of that total. The margin effects of a US recession on India’s software exports are inevitable. What is the macro-impact of this?

The domestic rate cycle has never moved in opposition to US Fed rate moves, but long pauses are frequent. Crude oil prices eventually leveled off, and the US dollar weakening, which typically follows a US recession, promotes domestic macro stability and a resumption of capital flows into EMs, including India. Nirmal Bang anticipates a drop in yields, rupee trading with a slight depreciation bias against the dollar, and muted but positive equity market returns in its base case in the event of a US recession.

What is the Silver lining of equity investments?

According to Nirmal Bang, the current account deficit (CAD) may be controlled while the rupee trades flat, with a slight depreciation bias, or at best, experiences marginal appreciation. According to our assessment, the worst of FPI outflows from Indian stocks may be largely behind us. According to the brokerage, FPI flows are likely to resume gradually, which could lessen the pressure on the rupee to depreciate. The report said that the gradual return of FPIs is expected to offset the downward bias that a recession imparts to equity market returns.

Why can a mild US recession be good for India?

Despite exceeding the upper band of the RBI, India’s CPI inflation is lower than that of the DMs. The fact that inflation is mildly declining is more significant. The CPI inflation rate has decreased from 7.79% in April to 7.04% in May to 7.01% in June. Given the recent sharp decline in commodity prices, this downward trend is likely to persist.

However, inflation won’t start to decline until December 2022, when it will still be high. The decline in commodity prices in recent peaks is sharp i.e., Crude oil by 30%, Aluminium by 36%, Copper by 21%, and Steel by 19%. If the US goes into a mild recession, then the crude prices will decline further. Such a sharp crash in crude can be a blessing in disguise for India. As the Indian economy has always bounced back smartly after each and every US recession.

Also, Why is India too immune?

While the global economy is being gripped by fears of a global recession, India’s economy is predicted to be unaffected by any impending financial crisis. According to a recent Bloomberg survey, India has had no recession. It published a graph showing the potential for recession in some Asian nations. It was discovered that India would not enter a recession, while Sri Lanka faces the highest risk, with an increased likelihood of 85% from the previous survey’s 33%.
According to the survey, there is now a 33%, 20%, 20%, and 8% chance, respectively, that there will be a recession in New Zealand, Taiwan, Australia, and the Philippines.

Liz Truss Won in the UK. Why Rishi Sunak Popularity declines? Lessons from the Shift of Power

Will Adani take over Jeff Bezos and Elon Musk to become World No. 1?