Strong echoes of a similar showdown from a century ago can be heard in the US House Speaker drama. The last time the House needed multiple days and votes to elect a new speaker was in 1923. This week’s impasse over Rep. Kevin McCarthy’s (R-CA) bid for speaker is a continuation of that impasse.

The House was in a tizzy, forcing roll call vote after roll call vote because it couldn’t agree on a new speaker. While the nation watched anxiously as insurgents in the House demanded more power, the Senate had discretely fled the city.

One national headline blared, “Radicals Force Deadlock in House as Congress Opens.” Before this week’s ongoing deadlock over the bid of Representative Kevin McCarthy, a Republican from California, the last time the House needed multiple days and repeated votes to elect a new speaker was in 1923, or almost exactly a century ago.

US House Speaker Drama: The holdouts had similar demands a century ago.

Even though Twitter, super PACs, and C-SPAN didn’t exist until much later, not much has changed in Congress. In fact, the similarities between then and now are startling, right down to the opponents of Massachusetts Republican Frederick H. Gillett, who ultimately won the election in 1923, angling for fundamental changes to the House’s rules to give them more power and top committee seats, just as hard-right opponents of McCarthy are doing today.

Supporters of Gillett repeatedly attempted to adjourn the House in order to hold private discussions about how to break the impasse, but they were unable to overcome the opposition from a group of progressive Republicans. This is a new strategy being used this time since the vote totals are still unclear.

And the Senate made the decision to stay out of the drama.

The Senate, which has a reputation for being the more sophisticated chamber, decided not to stay for the brawl in the House. Instead, senators quickly and peacefully organised themselves and left the Capitol so that their counterparts across the Rotunda could sully themselves alone.

The Senate avoided wrangling over the election of the Senate president in order to respect public opinion and uphold its own dignity, according to a report in The New York Times on December 4, 1923. However, the progressive bloc in the House of Representatives preferred to draw attention to itself and its insatiable desire for more committee seats.

The 118th Senate did the same this week, meeting for a joyous induction of new members and the swearing-in of senators who were re-elected on Tuesday before leaving town quickly for three weeks to give the House sole control of the political stage.

Not that a deadlock had never occurred before.

Even though they were infrequent, stalemates over the speakership that required multiple votes to resolve did occasionally arise in the early years of Congress, almost exclusively prior to the Civil War when party affiliations were less rigidly affixed. The House’s records reveal at least 14 instances in which a speaker was chosen after receiving multiple votes, with the highest number being 133 in 1856.

Over the past few decades, things have changed.

However, there hadn’t been one since Gillett’s election until this year, largely due to how entrenched the two-party system has become. Members of the main party that won control of the House would normally think it foolish to jeopardise their position of strength and good standing by taking part in such a dangerous internal power struggle. Both Democrats Nancy Pelosi and Republicans John Boehner faced opposition in recent elections, but they never needed more than one vote to win.

Additionally, Democrats had strong majorities in the House for forty years prior to 1994, which allowed for the certainty of who would be a speaker to be settled long before the current pro forma vote on the House floor. While the speaker is technically the chief executive of the entire House, in practise, he or she leads the majority party’s legislative and political efforts, making it a privilege to appoint.

Now it’s impossible to ignore the inconsistencies within the GOP.

A lot of people believe that the recent chaos on the House floor is the best example yet of Republican dysfunction, a potential inability to govern, and the unfortunate political propensity of the party to eat its leaders. McCarthy’s Republican opponents, however, resisted him and tried to portray the return to the main days of speaker uncertainty as a positive development and a break from entrenched party power.

Representative Scott Perry, a leading McCarthy opponent from Pennsylvania and a Republican, said, “We are making history in this process and we are proving to the American people that this process works. “Will it hurt?” you ask. Is it going to be challenging? Yes, it most likely is. That is why it took a century.

The differences that forced the House to engage in a two-month, 133-vote marathon before electing Nathaniel Banks of mainly Massachusetts as speaker in 1856 were much more significant than those impeding McCarthy’s speakership, according to John James, a newly elected Republican from Michigan. 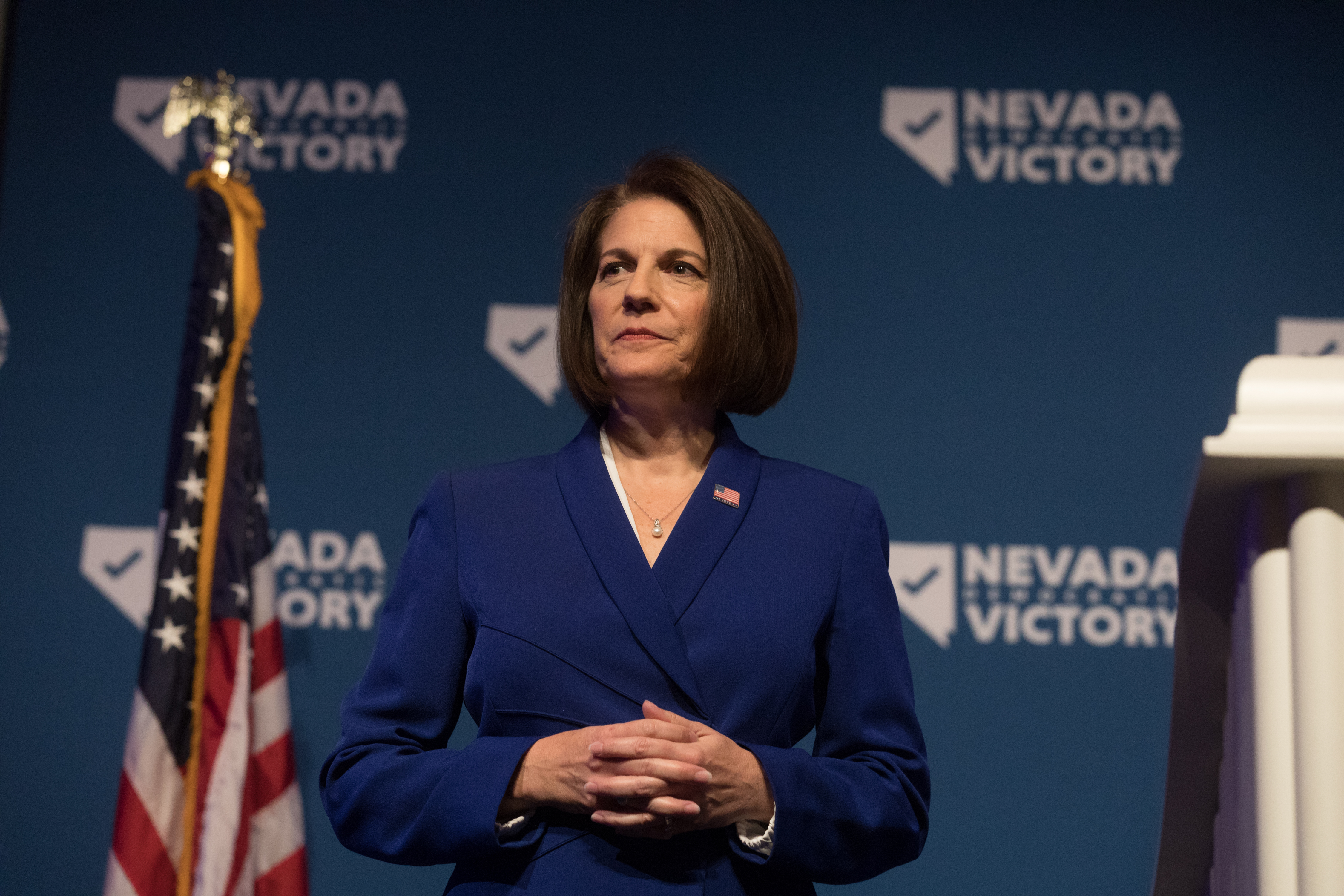 In nominating McCarthy for a current seventh round of indeterminate voting, James, a black man, stated that “without a doubt, the issues that divide us today are also much less severe than they were in 1856.” The debate then concerned slavery and whether a man with my appearance was worth 60% or 100% of a human being, whereas the issues today concern a few rules and personalities. Although it was a painful and drawn-out process, it was necessary.

The good guys prevailed that day, he said. The top-tier Republican candidate won back then, and they will do so once more.

Major concessions were made to break the previous deadlock.

In the 1923 contest, voting took three days; the current impasse entered its third day on Thursday. On the ninth ballot, Gillett defeated Tennessee’s Finis J. Garrett by a vote of 215-197. That was a quicker resolution than the one from this year, which came to an end on Thursday after the 11th ballot without a winner.

In the end, Gillett and his supporters were able to persuade the group of progressive Republicans who had been backing rival candidates to switch their support to him, while Democrats stuck with their candidate — a situation that has happened before.

After the speakership election, “the organisation of the House proceeded,” The New York Times of December 6, 1923, reported with a sigh of relief that was almost audible.

A note of hope was added that might encourage whoever emerges from the current leadership conflict. The newspaper stated that the speaker “is in a position to mainly exercise great influence upon legislation even with his diminished powers.”

But Gillett might have found the whole ordeal to be too much. The following year, he successfully ran for the Senate. According to a presidential spokesperson on Thursday, the White House thinks the United States and India have a solid relationship. “We consider it to be a solid connection. Our Indian partners or their counterparts are in contact with President (Joe) Biden and all levels of the US government, “At her daily news conference, White House press secretary Karine Jean Pierre told reporters.

“The US and India have a solid relationship. That is what we think “In response to a query, she stated. “We appreciate their leadership during the previous G-20 and are looking forward to cooperating closely with India as the new G-20 chair. We therefore anticipate working with India on a number of crucial regional and global issues in the future “said Jean-Pierre.

The spokesperson stated that the Biden Administration is still pushing for Los Angeles Mayor Eric Garcetti to be confirmed as the US Ambassador to India.

“Who was elected as ambassador to India with overwhelming bipartisan support is something we want to happen as soon as possible. Although we don’t have any new information on timing, we’ll keep working toward it “said Jean-Pierre.

Study reveals that Semen quality of Covid patients is affected.