As per an official statement, the Minister for Textiles and Commerce stated that the domestic textile industry has a great deal of potential to create jobs in the coming years and that the Centre is actively negotiating with different countries to complete a free trade agreement that will grant India’s textile industry duty-free access to the global market.

Speaking at a gathering in Coimbatore on Saturday, Goyal highlighted that the Center is encouraging both the cotton and synthetic textile industries in order to increase their global market share and, in turn, the number of jobs and investment possibilities.

“We want to develop into a global industry across all fields. In order to dominate the global market, “In finalizing a free trade deal that will grant the textile industry duty-free access to the global market, he said, adding that the Center is actively negotiating with other countries under the Prime Minister’s direction. “India is receiving global respect now because of the PM’s good relationships with world leaders,” he remarked. 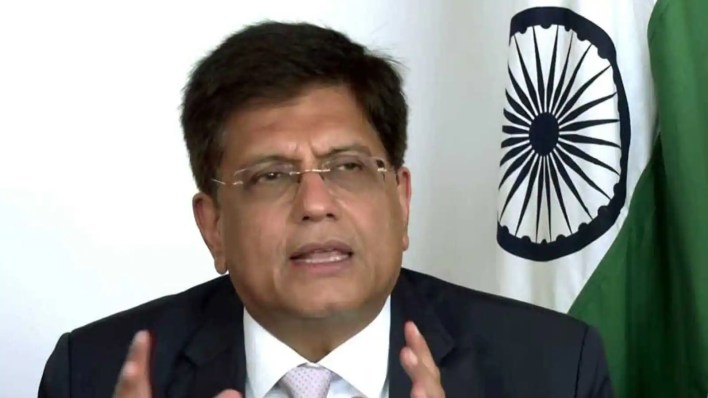 Goyal emphasized that the Center is encouraging both the cotton and man-made textile sectors to acquire a major portion of the global market, exceeding employment options and investment, at the opening of SIMA Texfair 2022 in Coimbatore.

Goyal predicted that Tamil Nadu would increase its economy and become the world’s most fabulous Center for the production of textiles, compressors, wet grinders, and other important components. Goyal emphasized the different government policy measures and the industry’s tireless efforts to reach USD 440 billion in exports.

He predicted that the nation’s economy would quickly grow to $30 trillion from its current level of $3 trillion. The administration has been vigorously tackling all structural difficulties, like the tariff barriers, issues with taxation, lack of global competitiveness, etc. The minister gave advice to everyone involved in the supply chain to work hard, stick together, and eventually overtake the United States as the world’s top manufacturer.

See also  ALERT: IMCR India Stated That The Country Should Remain Locked Down For 6-8 Weeks!

He extended an invitation to all upcoming youth and female business owners to make investments and assist in the country’s development.

The minister announced intentions to develop uniforms for Indian military forces, adding: “We have decided to promote SITRA (Supply of Upgraded Tool-Kits to Rural Artisans) so they may produce more defense-related products which would help our jawans at the border. Instead of being imported, the uniforms would be made in India. For some products, some clinical studies are necessary. In accordance with the National Technical Textile Mission, I have decided to support this. They’ll submit a proposal soon, he predicted. 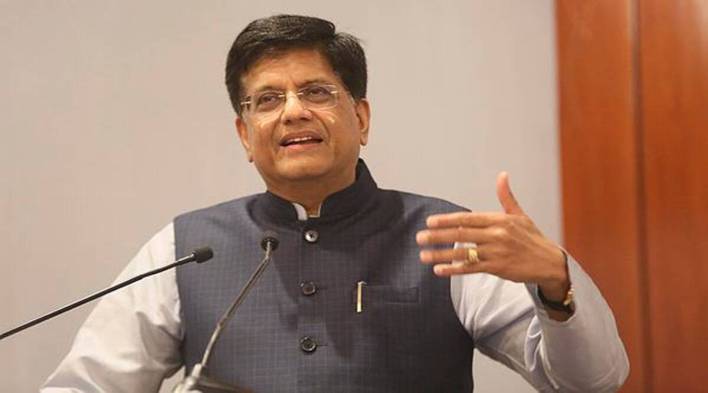 The minister emphasized that India has a major role in the entire value chain, from Farm to Fabric to Final Products, Completed Products to Fashion Items, and finally to Foreign Products. He expressed admiration for the Coimbatore residents’ business acumen. The city is home to different MSMEs and significant textile industries; the famous Kovai Cora cotton saree is GI-tagged.

He stated, “We have chosen to promote SITRA so that they can make more defense-related products that will benefit our jawans at the border,” pointing out that Coimbatore is quickly becoming a major supplier for the defense industry even.

Instead of being imported, the uniforms would be made in India. For some products, some clinical studies are necessary. “Under the National Technical Textile Mission, I have pledged to support this. They’ll submit a proposal soon, he predicted.

Goyal said that 2 lakh beneficiaries of the Samarth program had been educated in the state and that 1.7 lakh of those had been given placement prospects. 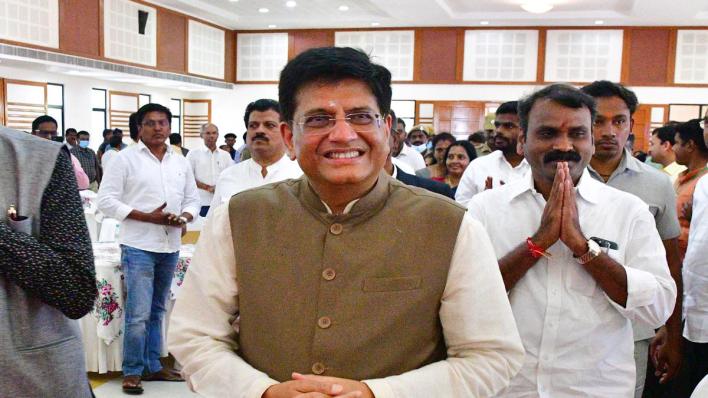 Goyal reaffirmed India’s capacity to overtake the United States to be the world’s second-largest producer of personal protective equipment (PPE) kits, shielding citizens and first responders and benefiting other countries through exports.

He recognized the South India Scientific And industrial research Association‘s involvement in different R&D projects and its leadership in developing, testing, and certification of PPE kits. He pledged to provide SITRA with the necessary support to bolster its research and development efforts.

Goyal encouraged the producers of textile equipment and accessories to make every piece of equipment required, from ginning to garments, locally to attain complete self-sufficiency.

He stated that India has already signed two free trade agreements with Australia and the United Arab Emirates and is presently negotiating with the UK, Canada, and the European Union. An appropriate building like Coimbatore and Tirupur will gain from the FTAs.

India’s economy, which is among the fastest-growing in the world, is estimated at USD 30 trillion in the following 30 years, according to Piyush Goyal, minister of industry and commerce. 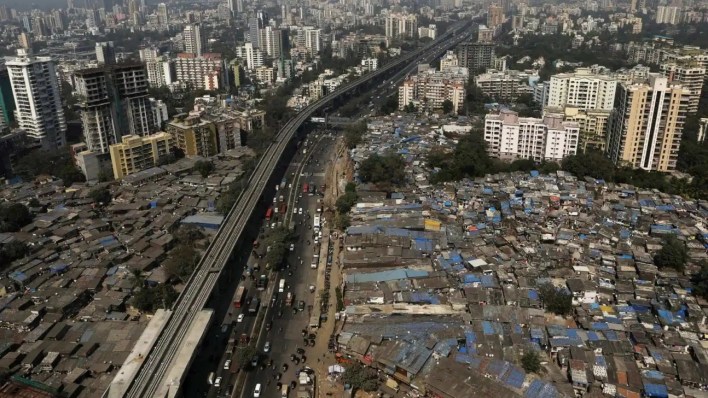 He asserts that India’s economy will double in size in about nine years if it enjoys compound yearly growth of 8%. He estimates that in nine years, the nation’s GDP will increase from its current value of about USD 3.2 trillion to approximately USD 6.5 trillion.

“In nine more years or 18 years from now, our economies will be over USD 13 trillion. After another nine years or another 27 years, our GDP will be worth USD 26 trillion. So it stands to reason that we can all safely expect that the Indian economy will be worth USD 30 trillion in 30 years, “added the minister.

Goyal further stated that despite the nation’s economy facing difficulties because of the ongoing conflict between Ukraine and Russia and the Covid-19 outbreak, the economy is exceeding at a healthy percentage. 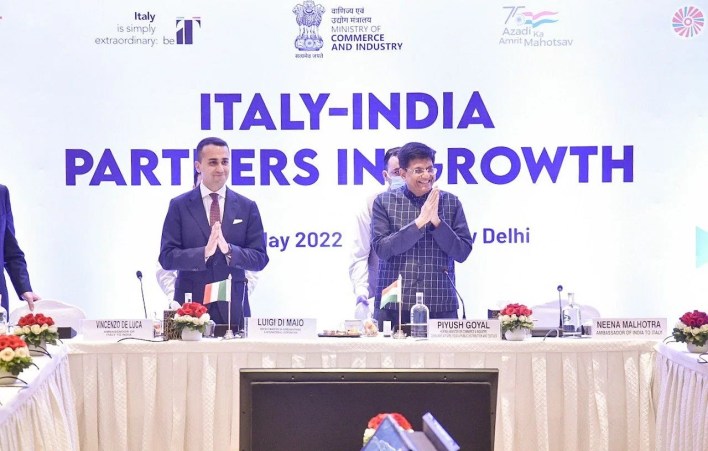 The minister said that the war has driven up global inflation and caused a shortage of some items on the market, but India has been able to keep its inflation at a manageable level. Even in comparison to the industrialized world, “we have been capable of maintaining the costs far better” for “most of the things,” he stated.