Indian education lags behind the best university in the world, read what NR Narayan Murthy spoke

Indian IIT’s: Times Higher Education, Quacquarelli Symonds, and Shanghai Jiao Tong University have compiled a top-200 list of schools that produce some of the world’s best students and academics, but none of them include any Indian university in it.

Among the countries that make up the so-called BRICS group, Indian institutions do worse than their counterparts in South Korea, Turkey, and Israel.

Indian universities do not rank among the world’s top 250 universities. As a result of the tyranny of coaching classes, even our ITs have fallen victim to this syndrome.

Speaking at the Infosys science foundation even in Bangalore, tech billionaire NR Narayan Murthy spoke about the need to rehaul India’s education system and to use research to address pressing problems.

He also added, “The country needs to conduct scientific and technological research to become a leading country. Over the past few years, the country has made significant progress in science and technology. But we still have huge challenges. There is not a single Indian institute of higher learning in the top 250 of the world university global ranking that was announced in 2022. Even the vaccines we have produced are either based on technologies from advanced countries or based on research from the developed world.”

He also added, “Several experts believe our country is incapable of solving immediate pressing problems because curiosity isn’t instilled at an early age in children
, disconnect between pure and applied research, inadequate cutting-edge research infrastructure in our higher education institutions. Insufficient grants and inordinate delays in creating incentives in research.”

He also added, “The success of research also depends on two other factors. The first component is to reorient our teaching in schools and colleges towards Socratic questioning and relating what they learn in the classroom to the real-world problems around them, rather than forcing the examinations by rote learning. Even our ITs have become victims of this syndrome, thanks to the tyranny of coaching classes. To solve our immediate problems, our researchers must focus on the second step. As a result of such a mindset, I believe bigger problems will be solved more easily.” There has been a long-standing struggle in the Indian education system. In 2030, the country will have 140 million people of college age, making it one of the world’s youngest nations. Does the country stand a chance of providing a world-class higher education?

This report examines the efforts being made to improve Indian-owned institutions in tandem with our latest report on Indian international student mobility.

Higher education in India lags behind world-class universities despite ambitious plans. Among the top 200 universities in the 2015/16 QS World University Rankings®, only two Indian institutions appeared, while only ten ranked among the top 700.

Based on Citations per faculty, International Faculty, and International Students, the University of Basel ranked above IIT Bombay despite the lower academic reputation, employer reputation, and faculty-student ratio scores. 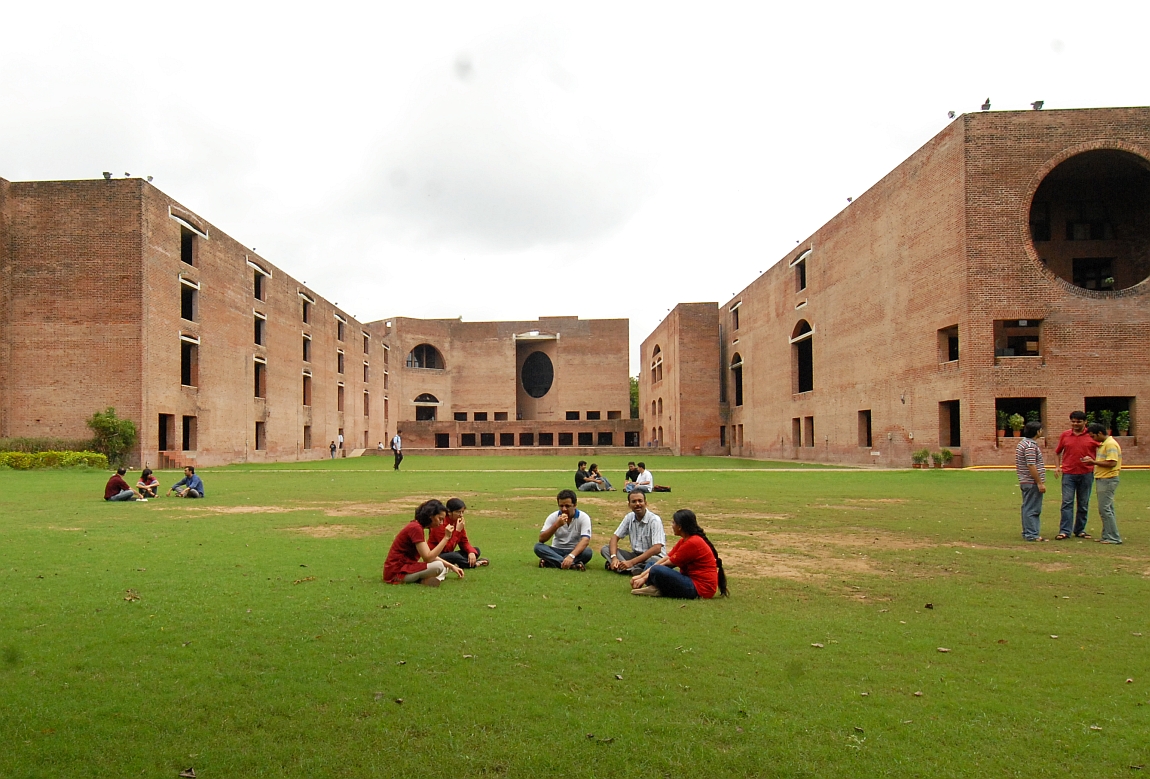 A supernumerary seat of 10-15% is provided for international students as part of the current framework, thus not affecting Indian students’ numbers.

The Indian government has also introduced initiatives such as IMPRINT to address dwindling research in the country. IMPRINT is dedicated to funding and supporting science and engineering projects that address major challenges.

UGC, the central authority in India that regulates university education, recently advised academics to make sure that they do not publish predatory articles or participate in predatory conferences. Indian research articles are frequently published in predatory journals, according to the directive.

It will only be clear in the coming years how these developments will affect Indian Universities’ worldwide rankings.

How is the government raising the standard of education?

As one of the main initiatives announced, the “Higher Education Financing Agency” (HEFA) was established to improve the infrastructure of the country’s top universities. Approximately US$1.5 billion was granted to improve standards.

Even though the goals are admirable, many challenges remain in the Indian higher education system:

1. Teachers and quality are in short supply

As India’s higher education system continues to expand rapidly, it has had a serious shortage of teaching staff for years. A student-teacher ratio that is unsustainable has been caused by a combination of students preferring other careers, a lack of postgraduate education facilities, and retiring professors.

The shortage of staff isn’t the only issue to be concerned about. According to the latest data available in 2013, 25 percent of college-age Indians were enrolled in tertiary education. A BRICS country like Brazil has a 36% unemployment rate, compared to 60% in France and Britain. Universities in India still need to fill a significant number of seats.

Private colleges are set up in India to turn a profit owing to the high demand and the lenient regulatory system.

Graduating students are therefore unprepared for the professions their degrees are intended to prepare them for. 2. Students are not prepared for employment by Indian universities

Those who graduate from Indian universities outside of the few well-performing ones struggle to find jobs due to the poor quality of education in those institutions.

Only around 30% of graduates are considered employable according to several studies, including the 2014 National Skills Report.

Students from across the country took the assessment to test their communication, numerical and logical abilities, as well as domain knowledge. A lack of educational standards among “colleges” that are unregulated is evident in poor performance.

3. Are international students attracted to India? 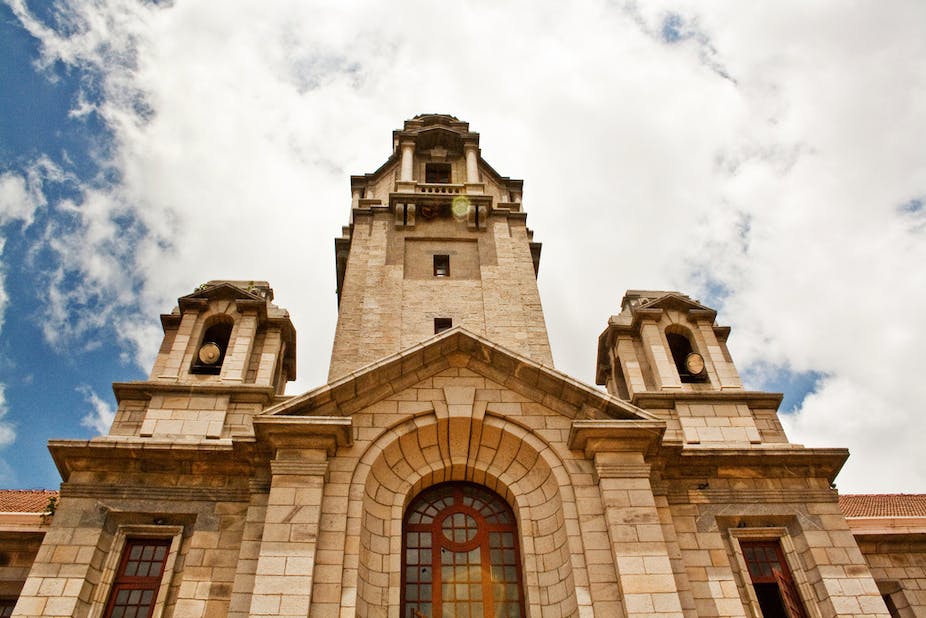 Before focusing heavily on international students, the country should concentrate on improving enrolment rates and the employability of its citizens. International collaboration, however, is likely to grow in importance as more talented students and academics flow into the country – not just out of it – if the higher education system in India can address the major challenges it faces and establish many internationally renowned institutions.

Indian inbound students already primarily come from the Middle East and Asia; the country could become the next regional hub for international studies. Its rapid economic and social development, along with its business contacts worldwide, suggest that it may also become a major education destination in the future. India’s entire higher education system could be given this identity by investing in solid infrastructure and developing a well-structured development program.

Meta Layoffs: Indian Techies Sacked Within 2-3 days Of Their Joining

The Ultimate Guide to Crypto