According to sources, a sizable portion of the airline’s aircraft maintenance technicians took sick days on Saturday and Sunday in Hyderabad and Delhi in protest of their pay.

According to estimates, about 55 percent of IndiGo’s domestic flights were delayed on July 2 as a substantial part of its cabin crew personnel took sick leave, likely to attend an Air India recruitment drive. 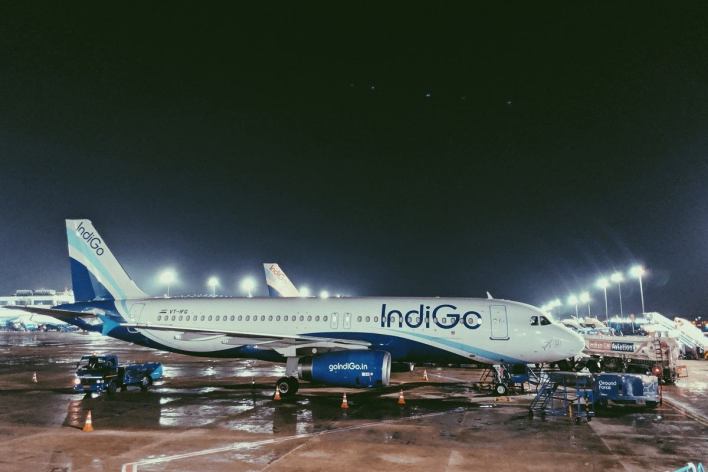 When the COVID-19 pandemic was at its worst, IndiGo had significantly reduced the salaries of a big portion of its staff.

IndiGo employees are on sick leave as a result of a wage increase demand.

The bulk of IndiGo aircraft technicians called in sick and skipped work to demand pay raises, according to airline workers, and only a few showed up for their night shifts at the Delhi and Hyderabad airports.

The incident occurred a week after the budget carrier, India’s largest by market share, was slammed by major layoffs after employees ostensibly opted to appear for Air India walk-in recruitments.

“The major reason for the technician’s protest is that they want a pay raise owing to work pressure and greater working hours,” an airline official stated on condition of anonymity. “22 out of 25 Indigo technicians took sick leave at Hyderabad airport on Friday night,” the spokesman stated.

The incident, however, did not appear to have any impact on operations. According to the website of the Ministry of Civil Aviation, 75.2 percent of IndiGo flights were on schedule on Saturday.

“Flight operations were not hampered by the technicians’ absence,” an IndiGo spokesperson told HT.

An airplane technician’s letter to management went viral on Twitter, stating that technicians had kept away from over because the issues they reported “came on deaf ears.” The letter could not be verified by HT.

The COVID-19 epidemic has caused the aviation sector as a whole, including IndiGo, to experience an unparalleled period of difficulty over the past 30 months, according to SC Gupta, senior vice president of engineering at IndiGo. 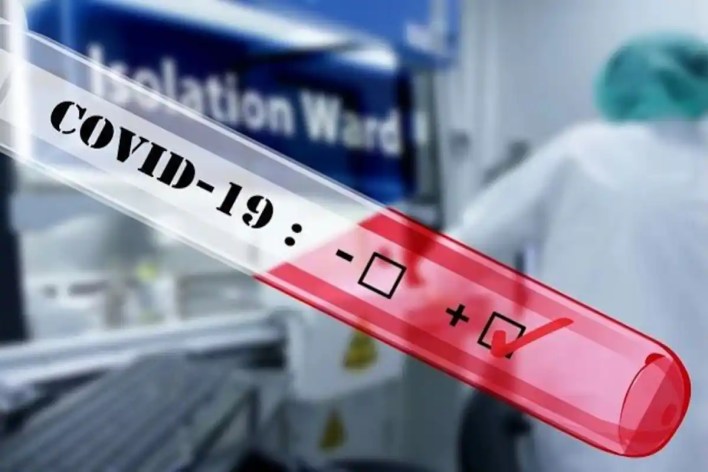 The email sent by SC Gupta was accessed by Press Trust of India.

Through this fairly challenging time, the technicians’ dedication to the airline has remained unwaveringly constant, he said.

I am aware of some of your complaints regarding wage increases, and I admit that during the past two years, we have not been able to adjust your remuneration to reflect levels from the past.

“I’m glad to report that, after discussions with our leadership and HR team, we have reached an agreement on how to explain the epidemic’s anomalies.” Letters explaining this justification will be sent to you in the coming two weeks, and they will take effect on August 1st, 2022.

He asserted his confidence in the technicians’ abilities to carry out their duties with the same fervour and responsibility as before.

There has been a churn in the aviation industry as a result of hiring processes for new airline Akasa Air, redesigned Jet Airways, and Tata group-owned Air India. Many employees are now looking for better opportunities.

Reporting Maintenance Technicians on Sick Leave Due to Salary After IndiGo

According to sources, some of the Go First technicians who were placed on sick leave have sent emails to the airline’s management requesting raises in pay.

According to sources, a sizable portion of Go First aviation maintenance technicians (AMTs) has taken sick leave over the previous three days in protest of their low pay.
This comes just after a large number of IndiGo AMTs in Hyderabad and Delhi took sick leave owing to a related issue, prompting the airline to initiate disciplinary action against them.

IndiGo has instructed the affected personnel to attend the airline’s doctor with the necessary medical paperwork to confirm whether they were actually ill.

According to sources, some of the technicians at Go First who took sick leave over the past three days wrote emails to the airline’s management requesting raises in pay.

PTI requested Go First to comment on this, but they did not. In order to save money, Indian carriers that were significantly afflicted by the COVID-19 outbreak lowered worker compensation. 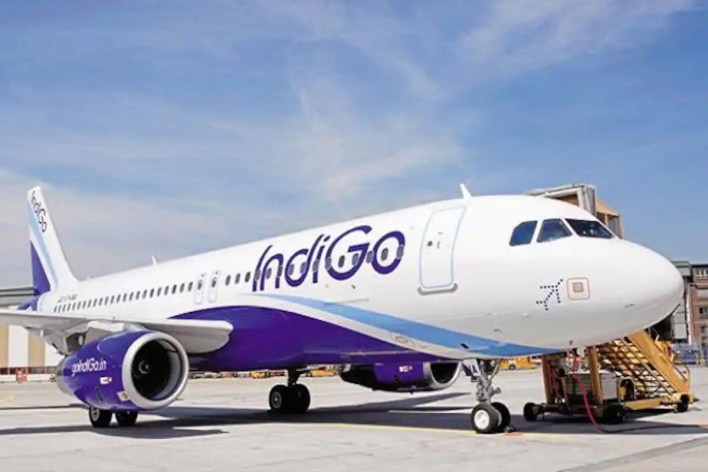 What effect did the absence of these employees have?

More than half of IndiGo’s flights were delayed as a result of the cabin crew members’ leave. Since then, the airline’s on-time performance has increased. According to company executives, the technicians’ absence due to illness had no effect.

See also  Is there an absolute limit to turbulence? IndiGo is being hampered by a revolving door and a bad bet

How has IndiGo reacted to the technicians’ and cabin crew’s actions?

While IndiGo did not officially comment on either of these events, it did increase pilot and cabin staff compensation by 8% just days after the mass leave of cabin employees. During the Covid19 pandemic, the airline had reduced salaries by around 28%; this was the second partial rollback; the first one had also been 8%. Additionally, the organization required those crew members who reported being ill to visit their respective locations for confirmation.

Is it acceptable to take this kind of behavior, which clearly annoys passengers?

Following the severe delays that were brought on by cabin staff members taking time off, the airline was asked to submit a report by the Directorate General of Civil Aviation (DGCA). The airline said it was an isolated incidence in its answer to the regulator, but the regulator nonetheless ordered it to make up for the passengers who suffered because of the delays in accordance with the rules established.