In the face of a flurry of international sanctions imposed by Western nations in reaction to the conflict, Moscow is attempting to rebalance its economy. The Russian economy contracted by 4% year over year in the second quarter, which was less dramatic than the 5% economists had predicted.

The more imminent collapse that some expected has not materialized, although many economists are concentrating on the long-term structural challenges to the Russian economy, which the government and central bank are attempting to address. 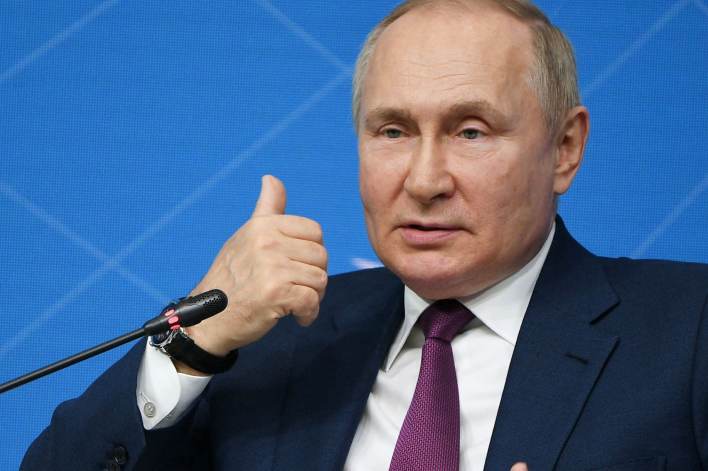 The first full three months following Russia’s invasion of Ukraine saw the country’s economy collapse, and analysts disagree as to whether the country will be able to withstand the long-term effects of the imposition of international sanctions.

The Russian economy contracted by 4% year over year in the second quarter, which was less dramatic than the 5% economists had predicted. The Russian Central Bank predicts that the recession will get worse in the next few months, peaking in the first half of 2023.

As a result of a bombardment of sanctions imposed by Western nations in reaction to the war, which has hampered commerce and all but isolated Russia from the global financial system, Moscow is scrambling to rebalance its economy.

According to Liam Peach, senior emerging markets economist at Capital Economics, “There have been indications of stabilization in various industries over the past month or two, but we don’t anticipate the decline to bottom out until Q2 2023 and think the economy will stall at best thereafter.”

The immediate effect of the penalties was lessened by the CBR’s quick deployment of capital control measures and a significant increase in interest rates. As a result of the steps, local markets were stabilized, and the ruble even rose to become one of the best-performing currencies globally so far this year.

Following that, fiscal stimulus programs and significant interest rate reductions also went into effect, reducing the short-term effects of sanctions. The benchmark rate in Russia was abruptly dropped by 150 basis points at the end of last month, bringing it to 8% and marking the seventh straight fall since the central bank started an emergency climb from 9.5% to 20% in late February. 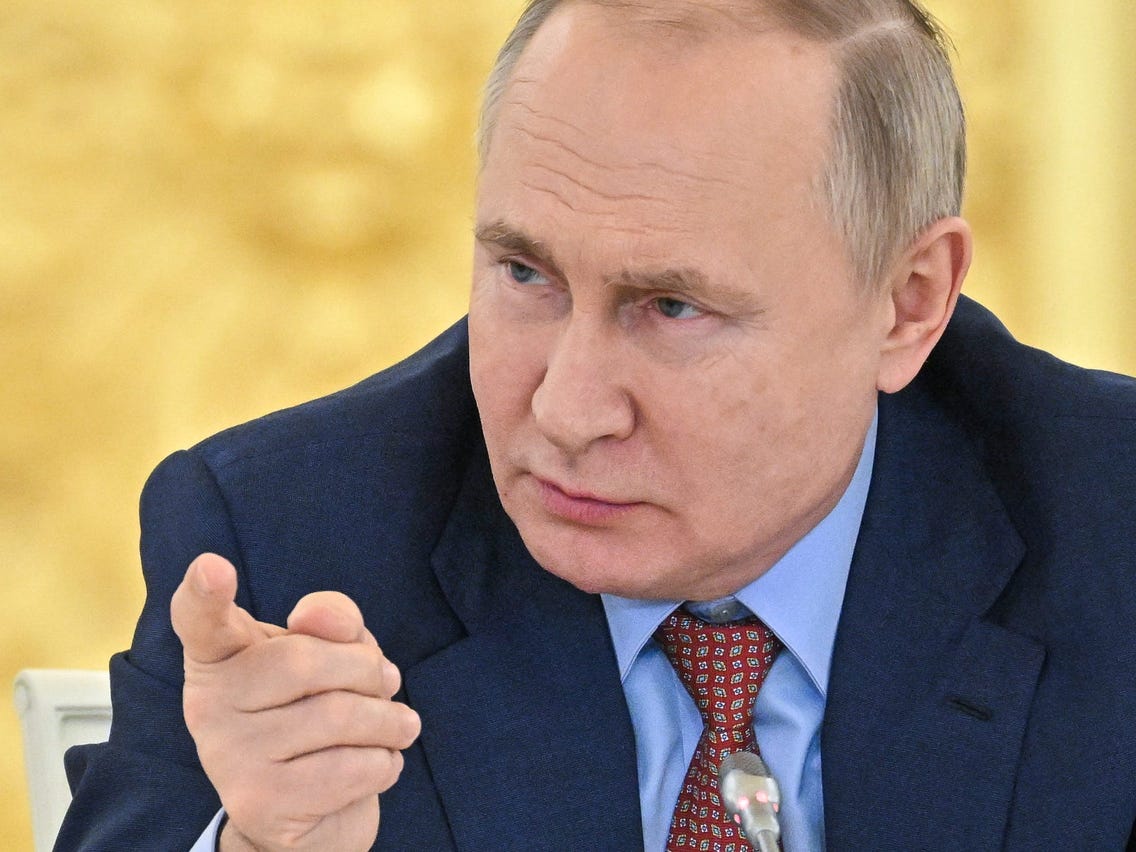 Because the central bank acted swiftly to avert a financial crisis, the slump could have been much worse. Additionally, it appears that the robustness of Russia’s oil industry softened the effects of Western sanctions, Peach continued. The long-term harm to Russia’s economy, on the other hand, is viewed by many economists as being considerably worse, as a flight of enterprise and talent steadily reduces economic activity and prevents access to essential technology.

Meanwhile, sanctions have had a significant negative impact on several sectors of the economy, with manufacturing output declining by 4% quarterly and production in import-dependent industries declining by more than 10%.

Additionally, there has been a severe decline in consumer demand; as a result of the devastating inflation shock in March, retail sales have fallen 11% quarter over quarter, consumer confidence has plummeted, and monetary conditions have tightened.

However, the economy still confronts significant challenges, such as restricted access to Western technology and a potential prohibition on the supply of insurance for the transportation of Russian oil, which we believe will result in a 10% decline in output in 2019.”

The more imminent collapse that some expected has not materialized, although many economists are concentrating on the long-term structural challenges to the Russian economy, which the government and central bank are attempting to address.

See also  RBI's attempt to manage currency could prove to be a costly mistake.

According to Chris Weafer, CEO of Moscow-based Macro-Advisory, “despite the onslaught of sanctions and the forecasts of many observers, Russia’s economy has not imploded and, although facing a contraction of 5–6% this year, is in no danger of collapse or likely to experience any form of economic or financial crisis.”

It is, however, dealing with a long list of issues that, if not resolved, will maintain growth close to a standstill for many years, including 5 to 7 quarters of low single-digit contraction. In a research note published on Friday, Weafer argued that the Russian economy is “floundering, not drowning.”

According to Macro-Advisory, the Russian state contributes more than 60% of the country’s GDP, compared to less than 25% for small and medium-sized businesses. According to him, this mismatch limits development in good times while also protecting the economy from tough ones. 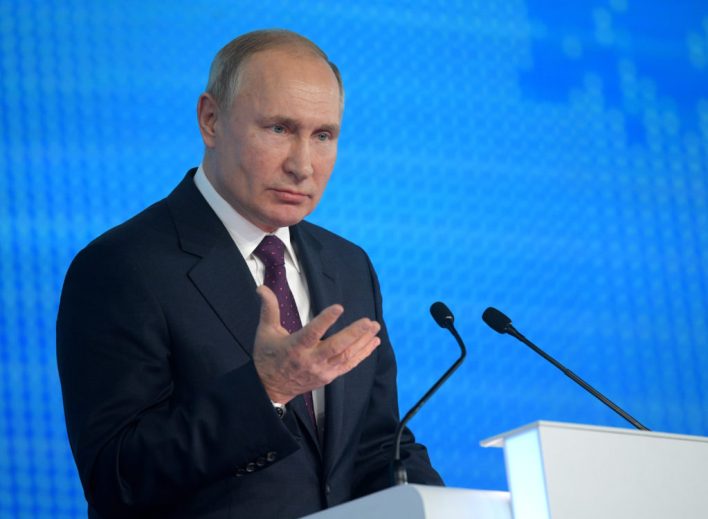 This is the seventh economic crisis since 1991, and according to Weafer, “the government, businesses, and people are used to them.” Support institutions, for employers and in the social spheres, are well established. In the meanwhile, business confidence has recovered to the long-term norms for both manufacturing and services after falling precipitously in March and April.

Weafer disagreed with recent predictions that the economy is headed for “oblivion,” claiming that the enormous migration of Western businesses from Russia will not have the negative effects that were previously thought.

“The majority of those ceasing operations are either tiny businesses (like those in retail fashion) or sold to regional purchasers.” He claimed only three of the top 50 foreign-controlled businesses had entirely folded, he claimed. Two more have sold to nearby purchasers, and ten more have stated they want to do the same. The others decided to stay. We estimate the GDP damage to be less than 1% because operational assets will remain in the country.

The “catastrophic” hit predicted by Yale University research that was released last month after analyzing high-frequency consumer, trade, and shipping data is in sharp contrast to this. The authors of the paper contend that more than 1,000 multinational corporations have left Russia, and sanctions are to blame. Weafer, though, is not at all persuaded. Given how little has been accomplished in fields like technology, engineering, and specialized services over the last 20 years, Weafer continued, “there is a tremendous lot of doubt regarding Russia’s so-called resilience and capacity, even desire, to engage in localization.” But as prior crises have demonstrated, Russia often only deals with these issues when it has no other option.