India has the negotiating leverage to reach rupee agreements with oil suppliers since it is a major user. The global trading climate is currently exceedingly unreliable and unstable for the international economy. This has triggered supply-chain disruptions that have devastating repercussions for the global economy. India is not protected from these changes.

India has put in place a carefully calibrated “national interest protection” strategy to deal with these persistent and connected episodes of economic instability. The global economy is under inflationary pressure as a result of the serious disruption caused by the supply chains for energy due to the economic sanctions imposed on Russia by the developed nations. Due to this problem, the Reserve Bank of India now authorizes the use of local currency for invoicing, settlements, and cash transfers by setting up a “special Vostro account” with the bank(s) of the appropriate trade partner (s).

India has successfully exploited Russia as a leverage point to obtain inexpensive supply of crude oil, natural gas, coal, fertilizers, and other essential commodities. As part of this process, India is working with Saudi Arabia and Bangladesh to settle local currency trades in rupee-riyal and rupee-taka, respectively, in light of Bangladesh’s decreasing foreign exchange reserves.

Energy security has elevated to the top of the priority list for oil-importing nations like India due to the shifting global energy dynamics brought on by economic sanctions. The move by India to encourage commerce in rupees would not only enable its trading partners to avoid economic penalties, but it will also provide India the chance to investigate the possibilities of promoting its currency for cross-border trade.

The timing is right for India to go past transactional de-dollarization or trading in local currencies and advance to the next stage of its economic development. Future oil contracts can be negotiated in rupee, or petro-rupee, as one method of doing this. Energy exchange in petro-yuan has been formalized between China and Saudi Arabia.

In a similar vein, India, the third-largest energy consumer in the world, has strong negotiating leverage and has suggested using the petro-rupee for energy trading. India’s need for energy will increase significantly as its economy expands, and the nation can use this as a negotiating tool when attempting to negotiate rupee contracts with suppliers like Iraq, Saudi Arabia, Russia, the United Arab Emirates, and Nigeria. 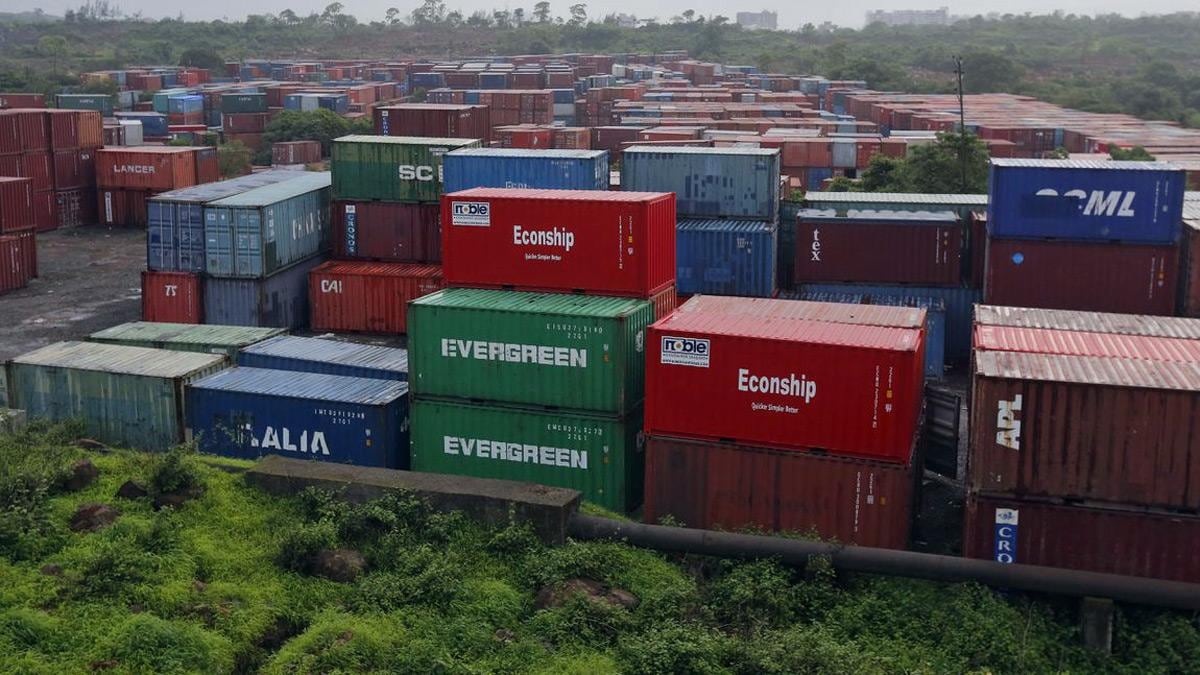 Since the oil consumption in Western nations is stagnant or decreasing, all of these top suppliers are focusing on India, which is predicted to be the main driver of future growth in oil demand. As the Indian energy market expands, it will be possible to woo other suppliers like Kuwait, Indonesia, Oman, and Qatar.

A supportive ecology must be created for petro-rupee trading to take place. The Indian commodities markets may be quite helpful in bringing buyers, sellers, and speculators together in one location, allowing producers and consumers to investigate the true price and manage their risks.

Since physical commerce is no longer an option, this may be accomplished with ease through digital trading. The short-term introduction of exchange trading funds for oil contracts by Indian commodities exchanges might initially involve both domestic and foreign traders. It is comparable to introducing an investor to the equity market via a mutual fund’s systematic investing strategy. 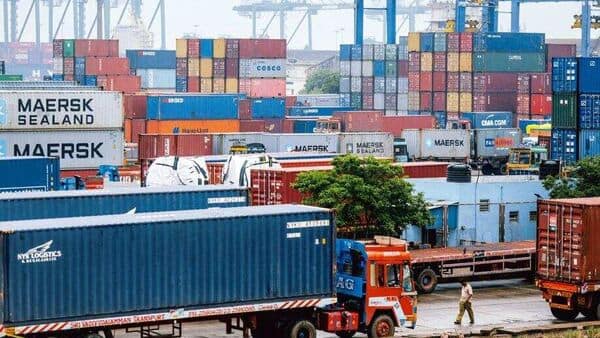 The commodities exchanges may eventually add other derivative products, such as long-dated futures and forward contracts for bigger dealers and a variety of “options” for smaller players. The exploration of fair energy pricing for oil and gas that are indicative of “India’s trade basket” would result in the development of a complete business environment.

A facilitative value chain for trading in Indian currency is made possible by the massive storage capacity being constructed by both significant suppliers (Aramco, ADNOC, and now Rosneft) and the government of India.

The militarization of commodities and financial instruments has increased distrust to previously unheard-of levels on a global scale. The recent geo-economics events have shocked us all and inspired us to think further than before. India should emerge as a “rule-maker” rather than just a “rule-taker” in the changing geo-economic scenario.

For instance, Indian oil corporations should progressively and shortly examine the price discovery of oil from Indian exchanges rather than from the Western benchmarks like Brent and West Texas Intermediate gave their growing economic influence (WTI). The International Energy Exchange (IEE), which China has previously created in Shanghai, has drawn several financial market speculators.

Due to its open and rule-based market structure, rising energy imports to satisfy rising demand, and cordial and harmonious relationships with major oil suppliers, India is better positioned to establish itself as an Asian exchange for the discovery of oil prices. This will provide a strategy for trading petro-rupees, which India currently need given that almost all financial instruments have been converted into weapons. Last but not least, the network of economic sanctions, rather than India’s desire for local currency commerce and ultimately transactional and financial de-dollarization, is what has sparked this pursuit. Additionally, it aims to establish a multipolar, inclusive, and sustainable international system that benefits both emerging and developed nations. India should investigate all options for trading in local currencies and even outside of them to safeguard its national interest.

Reliance Retail opens the first location of its "Reliance Centro" department store for fashion and lifestyle on 27 September 2022.