Mask in public places now a must, says Maharashtra government after the rise in Covid cases 2022.

The Maharashtra government has ordered all the people to wear masks in public areas, except in open spaces, due to a lately spike in COVID-19 cases. In a letter to district officials, the government voiced alarm over the escalating incidents of Covid cases in Maharashtra. Dr. Pradeep Vyas, the Additional Chief Secretary, issued many directives to the district administration. One of these is requiring the use of masks in public areas.

“Mask is necessary for confined public venues like the trains, buses, movies, lecture halls, offices, hospitals, colleges, and schools,” Vyas stated. According to India Today TV, Vyas noted that the public had been encouraged to use masks due to the rising COVID-19 instances in the state. 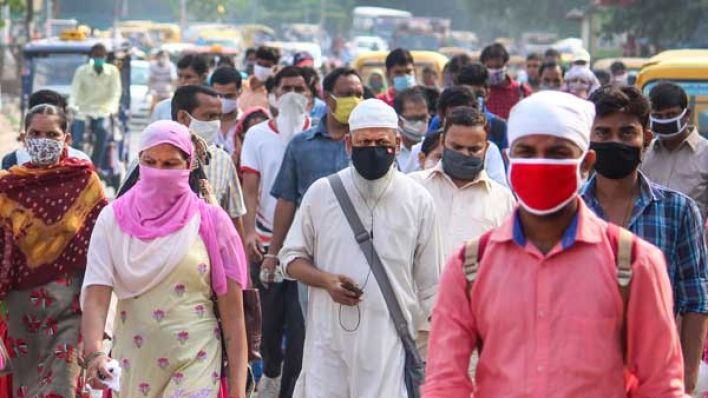 In his letter, the Additional Chief Secretary noted, “Following a fast drop in the number of Covid-19 cases in the province over the last few months, and cases have started to slowly but has a slow increase, with daily cases crossing 1,000 for the first time on June 1, 2022. Covid-19 instances are now increasing in the Mumbai Metropolitan Region and Thane. Still, with the positivity rate increasing in other districts (Annexure-1), we should predict a spike in cases in other districts even.”

“There are nine regions that have seen an increase in the number of cases reported in the recent week compared to the week before (Annexure-2). As a result, actions must be done to keep the surge under check and hospital admissions to a bare minimum,” He went on to say.

The state’s health agency has appealed that the district and city governments increase coronavirus testing because the samples being reviewed have decreased while the number of cases has increased.

The number of patients in the state has risen dramatically in the other week, with 1,081 cases that were reported on June 1, the highest number since February 24. Mumbai has recorded 763 Covid-19 cases yesterday, making it the third day in a row that the total has surpassed 700. 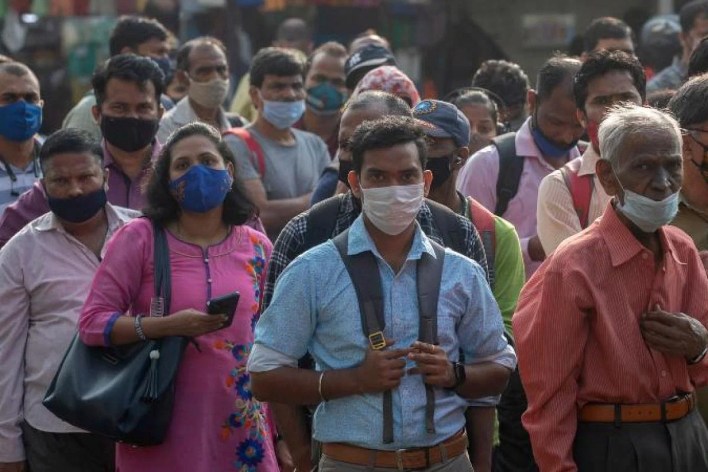 The increase in the number of people added to the record was the most since February 4, when it was 846, and it was up from 704 on Thursday and 739 on Wednesday. The positivity rate, or cases per 100 tests in the metropolitan, is 7.7%, based on the 763 cases discovered from 9,896 tests.

According to an official, only 37 of the 763 new cases required hospitalization, with only one requiring oxygen help. The recovery rate was 98 percent, the percentage of growth in cases through May 27 and June 2 was 0.043 percent, and the caseload doubling time was 1,576 days, according to data from the Brihanmumbai Municipal Corporation.

Vyas’ letter came only days after Union Health Secretary Rajesh Bhushan issued a warning against the rising number of COVID 19 cases in Maharashtra, urging the state to keep a close eye on the situation and take preventative measures to stop the virus from spreading.

COVID 19 testing, which has been majorly reduced despite repeated directives, according to Vyas, should be enhanced promptly in all districts. He made a compelling case for immediately stepping up the RY-PCR tests.

Following the discovery of individuals with BA4 and BA 5 sub-variants, Vyas has forced the administration against becoming complacent. “Conduct a systematic study of new positive situations regarding time, place, and person to carve out a localized action pan. Keep track of the entire clinical spectrum of cases and regularly in examining the fraction of breakthrough and reinfection cases,” Vyas said. 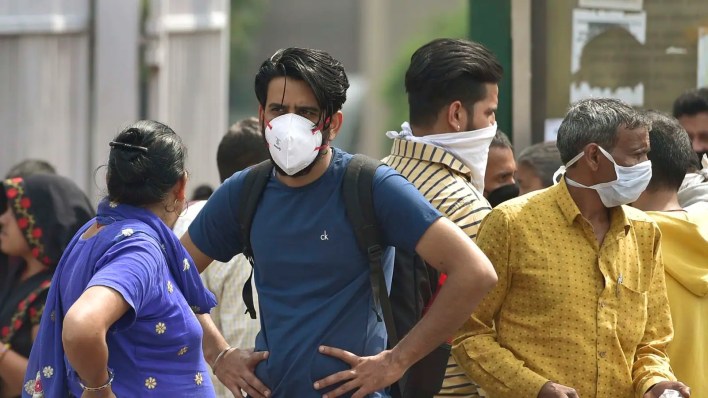 Vyas asked district collectors, municipal presiding officers, and Zilla Parishad CEOs to prepare an inventory to assume that the number of active cases will reach the level seen in the third wave (January and February 2022). About 5% of these complicated cases will be requiring hospital admission.

“We should have a prepared level of inventory to this level, and we should be able to expand it up, if necessary rapidly, trends in terms of new instances in the following ten days and how the new cases behave,” he said.

In the situation of genomic sequencing, Vyas stated that an appropriate number of samples should be made a reference for Whole Genome Sequencing (WGS) to the identified INSACOG (Indian SARS-CoV-2 Conglomerate on Genomic information or Indian SARS-CoV-2 Genetics Consortium) research lab, with district-level officers working closely together.

People should be notified to get tested for COVID 19 if they have a fever and signs of a respiratory infection, according to Vyas. Masking is also required in confined public areas like trains, buses, theaters, lecture halls, workplaces, hospitals, colleges, and schools.

Furthermore, Vyas has appealed that the municipal and district administrations boost the rate of COVID 19 vaccination because it dramatically minimizes hospitalization and potential deaths. “Communities with a high level of vaccine apprehension should be targeted for awareness efforts, which should primarily use interpersonal communication approaches,” says the report. The use of a preventive dose should be encouraged and hastened. COVID 19 immunization coverage in the 12-18-year-old-year-old demographic needs to be enhanced,” he stated. 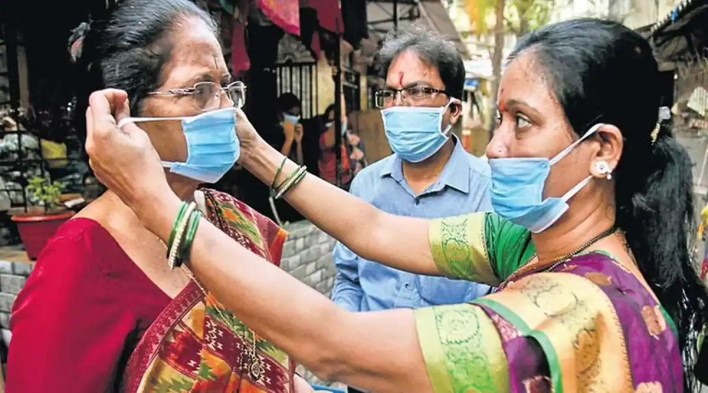 According to Vyas, keeping a careful check on population mobility, possible major spreading events, and paying careful attention to ILI and SARI surveillance is major. “It is critical for districts to take preventative action as and when required to control any possible infection spread based on data insights,” he added.

The following process should be conducted to understand different forms and possible variations:

On Friday, 1,134 extra Covid-19 cases were reported, including three deaths. Seven hundred sixty-three of the cases have originated in Mumbai.

India successfully created 14 unicorns in the first half of 2022- before funding slowdown hit them.