The rise of the digital age led to the workforce becoming increasingly mobile, and this meant one could work from anywhere; this trend was gaining acceptance, and globalization at its peak also helped create more opportunities and gained significant attention of the current generation of professionals.

Gig Economy, also referred to as “crowdsourcing,” “the sharing economy,” and the “collaborative economy,” is a labour market characterized by the predominance of short-term contracts or freelance work as opposed to permanent jobs. The individuals can sell their skill sets, including both in the unskilled labour market and as skilled professionals, and sell their services online on different platforms or companies.

While Gig economy was still setting its roots came the Covid -19 pandemic, which changed everything. Work from home became the norm, and people had to literally let – go of the idea of going to the office.

This led to a boom and significant attention towards the gig economy, which has led to creating opportunities not only in the country of origin but in the global marketplace for contractors working independently to expand their business both nationally and internationally.

What is behind the name ‘Gig’ economy?

The word “Gig” was first used by Jazz musicians, which translated to “a job” in 1915, this as per some H.R. experts. Temp agencies were opened in the U.S., which provided jobs to typists and other trained clerical staff temporarily.

It was in the late 1990s the gig economy started to take off along with the digital era; however, this change was perhaps more abound in the U.S. and had not found itself reflecting in the Indian economy yet.

The gig economy gained significance around 2008 when the great recession hit not only the U.S. but also found its tentacles spread to all major economies in the world, including India; this commenced to people with less secure and limited location–based work. 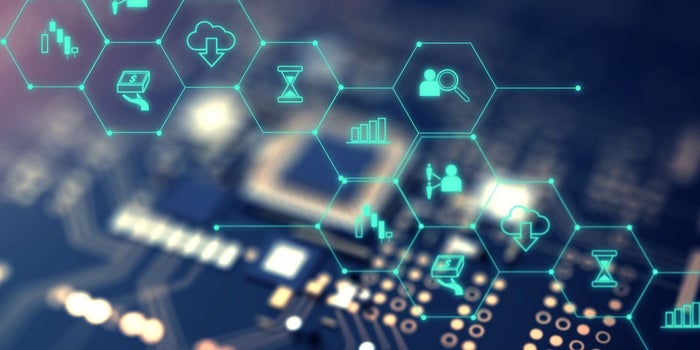 The rise of the Digital Age and the Pandemic Hit.

Globalization led to technological advancements, and the world, perhaps like never before, became accessible to one and all; the Internet made communication possible in real-time irrespective of which part of the world one might find themselves.

Mobile services and internet penetration made things much easier, faster, and in real-time, this trend was already attracting a lot of flexibility, a ready acceptance, and a certain sense of independence, particularly amongst the younger population who perhaps wanted to step out of the office-based work format and wanted to do things at “their time.”

India, as compared to the rest of the world, particularly the U.S., was still in the format of office – going, sitting at the desk type of work, but the revolution had started to slowly gain momentum in the country, especially with the advent of companies like Zomato, Swiggy, Uber, Ola, Amazon, Flipkart, etc. that were “different” and offered the “kind of work” that focused on freelancing rather than full-time work.

With Gig, freelancers or part-time workers could make lifestyle choices that a conventional job would not allow. They could choose when and where to work, and at the same time, determine how much money they wanted to make via this segment.

On the other hand, the companies also benefitted from having a flexible workforce, as it meant spending less money on training or recruitment and quickly replacing the workforce if needed.

The Covid -19 pandemic served to push the Gig economy further; as lockdowns came into force in most countries, it was one of the few sectors that still operated without much hassle, as it was already working on and with a model that assisted remote working.

While Covid – 19 intensely hit the job market, in case of gig workers, some struggled to find jobs while others saw significant job opportunities.

Delivery drivers or those engaged in the delivery of food and groceries, like Big Basket, Zomato, Swiggy, and e-commerce platforms such as Amazon, Flipkart, etc., saw their demand skyrocket.

The Gig economy in India is predicted to grow to $455 billion by 2024, at a compounded annual rate of 17% – it shows a potential to develop at least double the pre – estimates for the post-Covid -19 pandemic period. 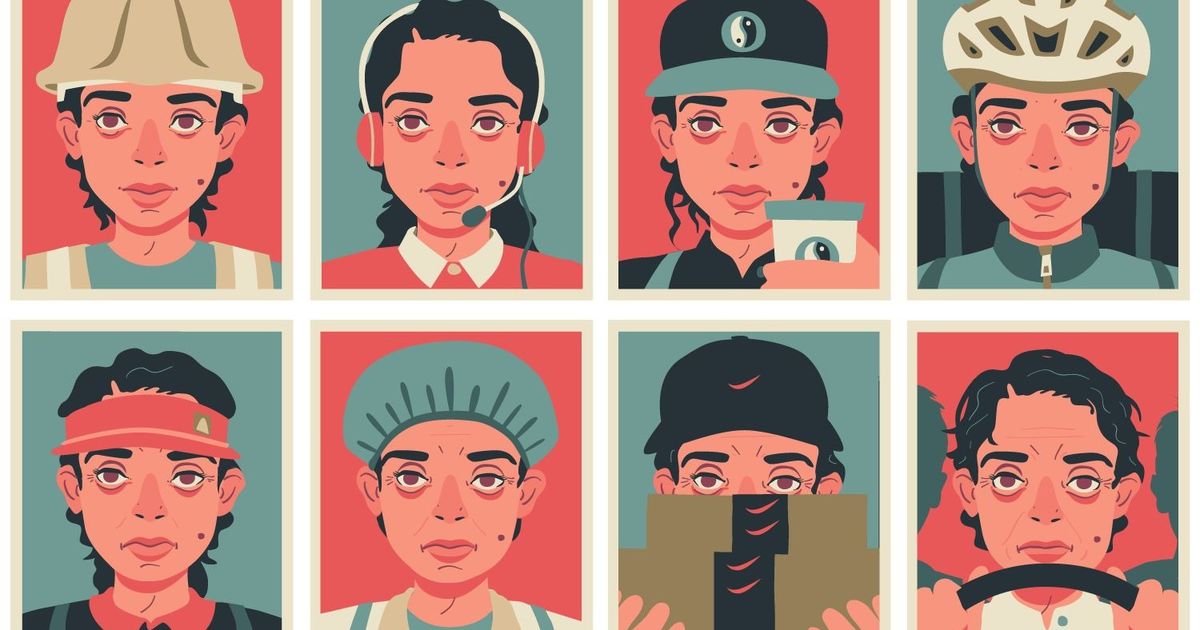 India currently has around 15 million freelance workers engaged in projects in sectors like I.T., H.R., and designing. In comparison, there are almost 53 million independent workers in the U.S. The present COVID 19 situation would push more of the conventional workforces towards the gig economy in India.

India’s workforce is supplementing almost four million people every year; this would significantly impact the gig economy in the near future. Even in India, the size of companies is shrinking, giving a surge to a large number of start-ups specialized in taking up non-core activities on a contractual basis. 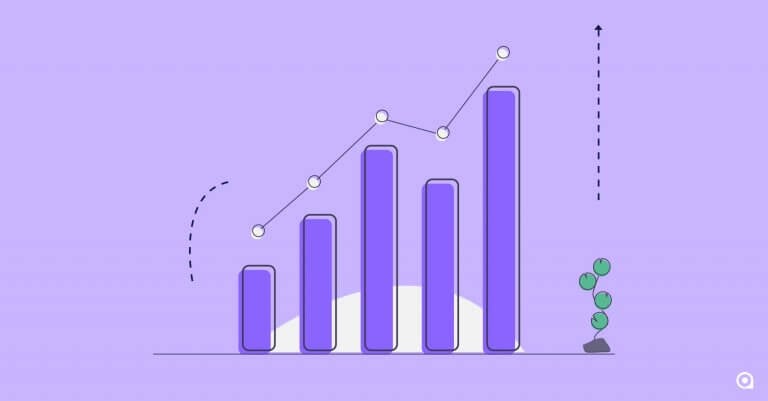 In the present scenario, India stands to lose around 135 million jobs due to the pandemic. A majority of them could be guided towards building skill sets to suit freelance work opportunities and be a part of this growing flex or gig economy.

The Associated Chambers of Commerce and Industry of India (ASSOCHAM) had predicted India’s gig economy would grow at a compounded annual growth rate of 17 percent to touch a figure of $455 billion in the next three years.

India at present has around 15 million freelance workers engaged in projects in sectors like I.T., H.R., and designing. In comparison, there are almost 53 million independent workers in the U.S. The present COVID 19 scenario would push more of the conventional workforces towards the gig economy in India.

A challenge that gig-economy workers may face is that they are typically not registered with the government and regulatory agencies, making it challenging to ensure that government help will reach them.

Global forces and the current Covid -19 situation will continue to make the gig economy relevant. If individuals and organizations want to consider proactive strategies to beat the international competition, they cannot ignore the freelance workforce. The gig economy has succeeded in gaining momentum internationally to be a critical factor in the near future.

Big News: The Eleven States Cause Of Grave Concern! The CM Warns Of Lockdown, Says COVID-19 Is An Economic Disaster!