Russia’s oil income is finally being impacted by an almost complete prohibition on the entry of Russian petroleum into the European Union. Concerns that it would provide the Kremlin a windfall to finance its conflict in Ukraine have been allayed – for the time being. The US Administration was concerned that the Monday-effective EU penalties on Russian petroleum by sea would cause prices to rise. A restriction on providing ships and services, such as finance and insurance, for Russian commodities travelling anywhere in the world was of special concern. 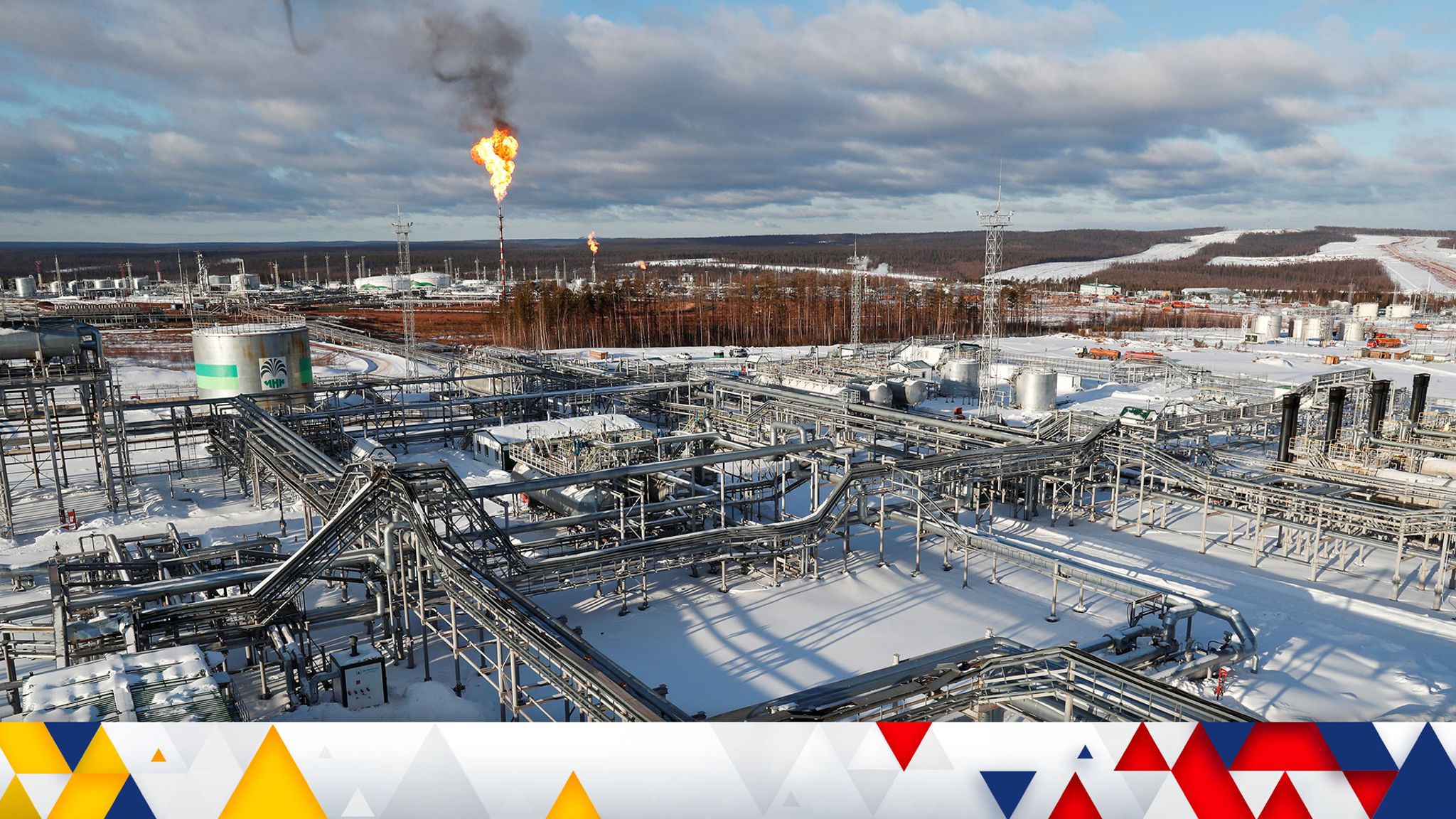 The US suggested capping the price of Russian exports to lessen the effects. The shipping and services embargo would not apply to goods bought below the threshold, which would finally be set at $60 per barrel. But it appears that they didn’t need to be concerned—at least not yet.

The final cargo of Russian barrels has arrived at European ports. For more than 1.5 million barrels per day, Moscow has lost a market just outside its door. By the end of the year, it appears that it will lose sales of another 500,000 barrels a day if Poland and Germany keep their word and stop importing oil through pipelines. But instead of skyrocketing, oil prices have fallen. Benchmark Brent crude was trading below $77 a barrel on Friday, the fifth day of the import ban, and briefly fell below $76. From the peaks achieved on Monday when the penalties went into force, it has decreased by more than 14%.

Russian oil export prices have decreased considerably more recently. At the nation’s Baltic ports, which continue to be its primary export markets, its crucial Urals export grade was trading for little over $40 per barrel. That is well below the $60 per barrel price cap imposed in conjunction with the EU import embargo and is around the amount determined as the breakeven cost of production. 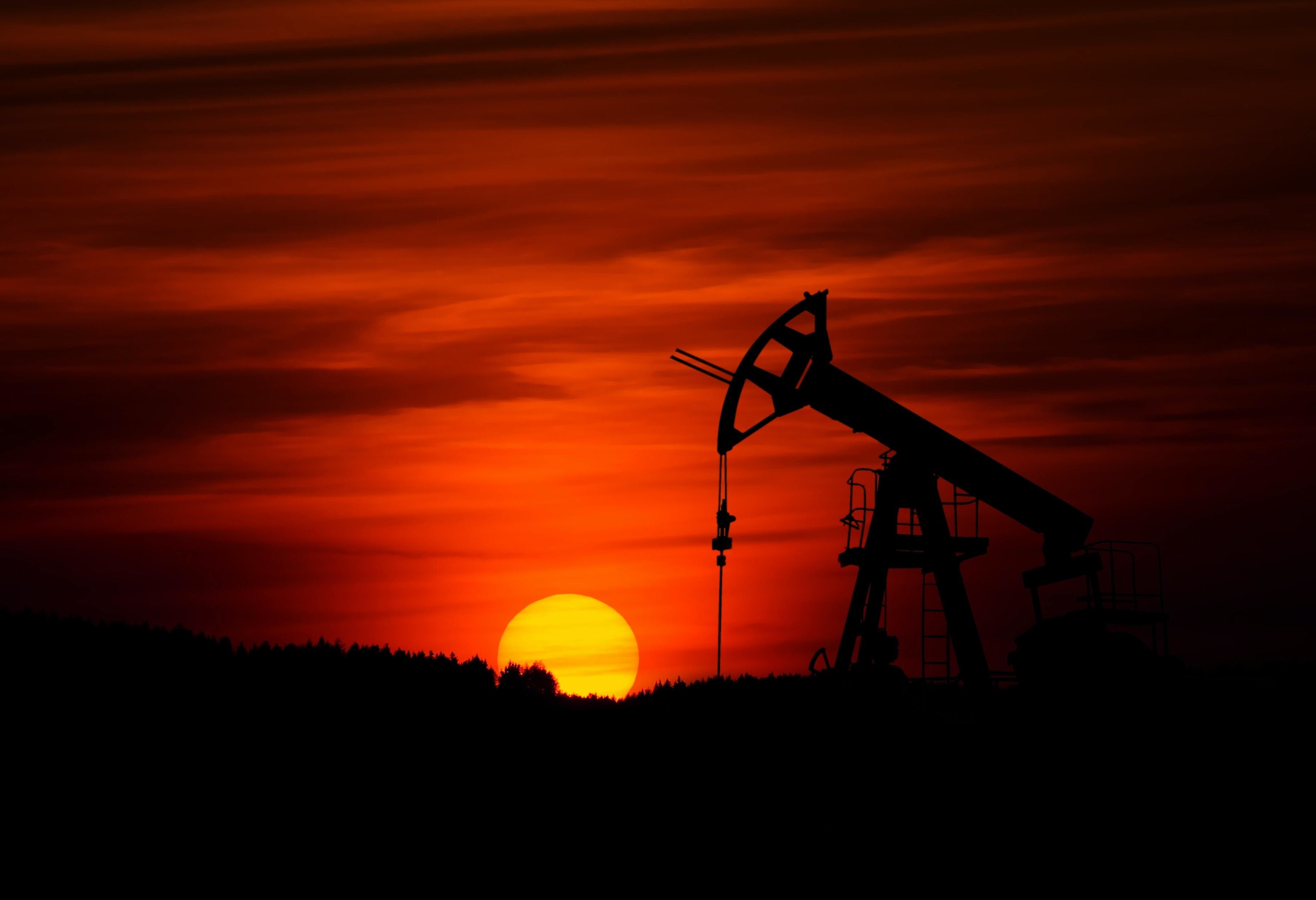 The fact that Russia’s Baltic ports are still crucial even after losing its European market demonstrates its incapacity to reroute oil shipments. The single pipeline from Russia to China and the Kozmino export terminal on the Pacific coast are both already at capacity, making lengthy trips across Europe and the Suez Canal the only option to reach Russia’s final three markets: China, India, and Turkey. The EU restrictions have instead produced localised gluts of petroleum in certain markets, not a scarcity.

Dealers are compelled to offer huge discounts in order to offset the high cost of the more expensive, longer routes required to transport products from the Baltic due to the severe rivalry between the vast amount of Russian oil and the normal Middle Eastern suppliers. Meanwhile, Europe is not in a hurry to find crude. As I stated at the beginning of November, the loss of Russian barrels due to Russia’s invasion of Ukraine, which has raised prices overall and particularly for food and energy, can be readily tolerated for the time being.

In the upcoming months, that may alter. As a result of loosening travel restrictions and a delay in economic activity, gasoline demand may finally be rekindled in China by the relaxation of Covid limitations. The market will become more restricted as a result. Additionally, a more severe EU import embargo on Russian refined oil products like diesel may soon be implemented. That may disrupt the oil markets, which are already low on transportation fuel.

As a result of the price ceiling on his crude, Russian President Vladimir Putin is threatening to reduce oil output. If the oil business is unable to sell its oil at a profit, it may decide for him. Next month’s oil export duties will already have a significant negative financial impact on the Kremlin. Russia’s per-barrel duty may drop in January to its lowest level since the Covid-19 outbreak reduced income in early 2020, based on petroleum prices since the middle of last month.

Russia’s economic balance is under strain.

Foreign exchange inflows are crucial for general macroeconomic risks, but fiscal revenues are more vital for Russia’s capacity to sustain its war against Ukraine. During the initial months of the conflict, revenues looked to be stable. However, a combination of drastically decreased oil and petrol receipts in local currency and increased spending forced the federal government’s balance to go into deficit in June, July, and August 2022.

Between January and May, federal budget receipts were about 30% greater than in the same time in 2021. This more than compensated for increasing spending, resulting in the highest January-May surplus on record at 1.6 trillion rubles. However, when revenues plummeted, the situation shifted significantly. The high ruble has likely hurt on the value of hydrocarbon output and exports in local currency terms.

We estimate that a ten ruble change in the dollar exchange rate causes a 1.2 percent change in income from crude oil, petroleum products, and natural gas due to the influence on extraction taxes and export tariffs. We also discover that a $10 per barrel change in the price of crude oil and petroleum products has a 0.8 percent impact on Russian GDP, and a $10 per megawatt hour change in natural gas has a 0.5 percent impact on GDP. From June to August, the 1.45 trillion ruble deficit wiped away almost 90% of the previously accrued surplus. If present fiscal trends continue, Russia will most likely have a budget deficit of roughly 2% of GDP for the whole year.

While the strain on Russia’s budget balance has intensified, spending cuts are anticipated if revenues continue to fall short. Furthermore, the finance ministry should be empowered to significantly boost net domestic debt issuance if necessary. Russia’s financial industry is dominated by public banks (which account for more than two-thirds of total assets) and has space to grow.

However, spending cuts would have severe medium- and long-term effects for the Russian economy and people’s wellbeing. However, after 2014, when sanctions were initially imposed following the annexation of Crimea, Russia was able to build up economic buffers through massive fiscal consolidation. The Fortress Russia plan is operating as intended in this regard.

That does not rule out the possibility of more actions affecting Russia’s fiscal affairs. Decreased petrol exports to Europe, for example, will undoubtedly result in less output and, as a result, lower income. However, the exchange rate serves as an automatic stabilizer to some extent. Lower trade-related foreign exchange inflows, all else being equal, weigh on the ruble, raising the local-currency value of remaining exports and increasing fiscal revenues.

All Russian oil imports have been prohibited in Canada, the United States, and Australia, while the United Kingdom has proposed a phase-down to zero by the end of 2022. Given these nations’ modest reliance on Russia (between 1% and 5% of consumption), these pronouncements have no meaningful impact.

However, the EU’s choice is significant and will have a long-term impact on Russia’s status as a significant oil supplier. Russia has however continued to collect significant oil revenue. The amount of crude oil being exported from Russia’s western and arctic ports has not decreased.

These ports have historically served European consumers, so the ability to reroute flows to non-EU countries will be a key factor in determining how the sanctions will ultimately be felt. Even while Russian oil exports to the EU have marginally declined, other countries like India and China have increased their purchases of Russian oil, more than making up for the EU market’s loss.

However, these nations are currently buying Russian oil at a significant discount from market rates. If European demand drops, it will be easier for third countries to bargain for reductions. In addition to selling oil through eastern ports and pipelines, Russia also exports oil to China and Europe. At this time, no fines are anticipated for these flows. 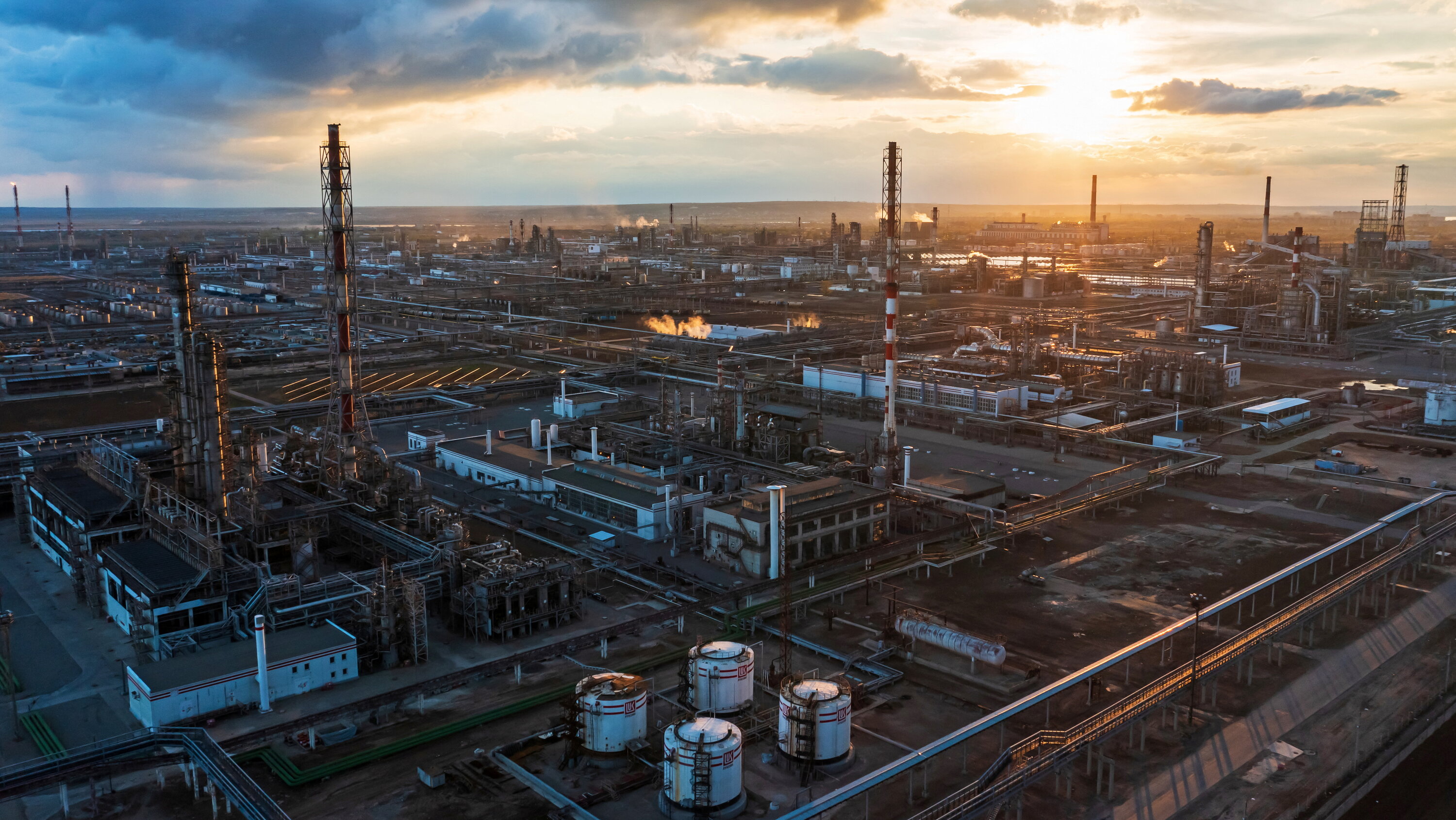 There is one method to really undercut Russian oil shipments. Over 90% of the world’s oil tankers are covered by the International Group of P&I Clubs, a London-based insurers’ organisation (S&P Global, 2022). In accordance with the UK, the EU included in its sixth package of sanctions against Russia a restriction on insurance for ships carrying Russian oil beginning in 2023.

It will be against the law for EU businesses to finance and provide insurance for the transportation of Russian oil to other countries, especially if it happens to be by sea. This action would significantly affect Russian exports to non-EU countries because it is hard and expensive to create alternative insurance sources. Fearing the impact of this action on the world oil market, the US advocated to replace the EU’s blanket insurance ban with a mechanism linked to an oil price limit, particularly at the G7 level.

Insurance would be provided to ships transporting Russian oil only if the price ceiling is met. This price ceiling was agreed upon by the G7 in September. Since then, the EU has changed its previous oil sanction regime and included – with its ninth sanctions package. The possibility for EU operators to cover oil tankers transporting Russian oil to third-country destinations if the agreed-upon price ceiling is breached the goal of this strategy, which is a watered-down version of the EU’s prior oil punishment system, is for Russian oil to continue flowing at cheaper prices, reducing windfall gains but avoiding the worst global economic implications.

edited and proofread by nikit sharma

Mexican attempts to join the U.S. semiconductor boom are complicated by energy politics

Why the Electric Vehicle Industry Has A Promising Future in India?