Polygon was designed to improve Ethereum’s infrastructure and scale it. It aims to speed up and simplify Ethereum-based transactions. The concept of Polygon can be compared to the idea of an express train. This train travels on a similar track but makes fewer stops and moves faster.

The track in this example is Ethereum, where Polygon fulfills transactions more quickly than Ethereum itself. As well as being the name of the native cryptocurrency used on the Polygon network, Polygon is also the name of the network itself. A ticker symbol for MATIC can be found on the coins.

As a means of securing the network and introducing new currency, the platform uses proof-of-stake consensus. In circulation are 8 billion polygon coins, with a market cap of $3.386 billion. Are polygons safe investments? It will inform you about Polygon, its workings, and whether or not it’s worth investing in.

Tokens are released every month by the developers. Polygon tokens have a total supply of 10,000,000,000; according to CoinMarketCap, 8 billion are in circulation. Polygon has burned 650,000 coins since its January mainnet upgrade. The team tokens make up 16%, advisors hold 4%, the network tokens make up 12%, and the ecosystem tokens make up 23.33%.

There are still 21.86% of foundation tokens remaining. There are $3,383,635,846 in market capitalization and $526,013,295 in 24-hour volume for this stock. Investors have become attracted to the Polygon coin due to its many uses. Investing in polygon tokens requires some familiarity with cryptocurrency, particularly if you are a beginner or don’t know much about it. 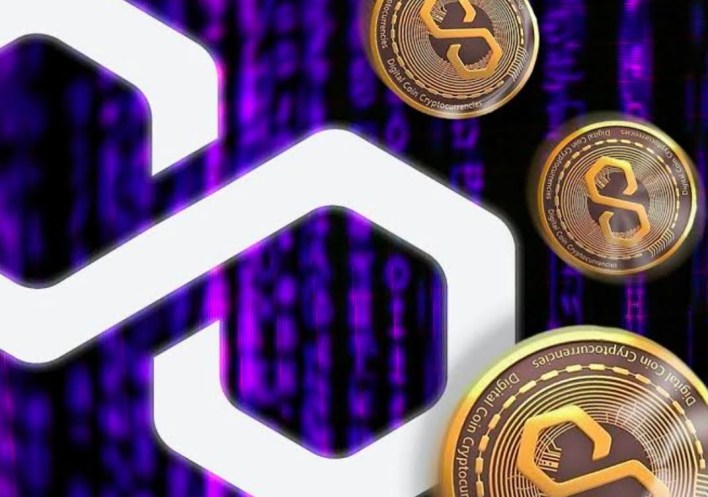 Polygon’s ambitious plans will likely fuel a future rise in the currency. Thanks to its user-friendly interface, developing decentralized apps is easy with the Ethereum Virtual Machine. As a result of Polygon’s integration with EVM, developers can quickly and easily build and port decentralized apps. On Polygon, Ethereum apps, including SushiSwap and Aave, have been deployed by developers.

How Does It Work?

It should not surprise anyone who has traded on the Ethereum blockchain that the network charges high transaction fees and fulfills orders slowly. Polygon facilitates low-cost transactions by using a decentralized platform. Layer two scaling is described as a feature of the network. 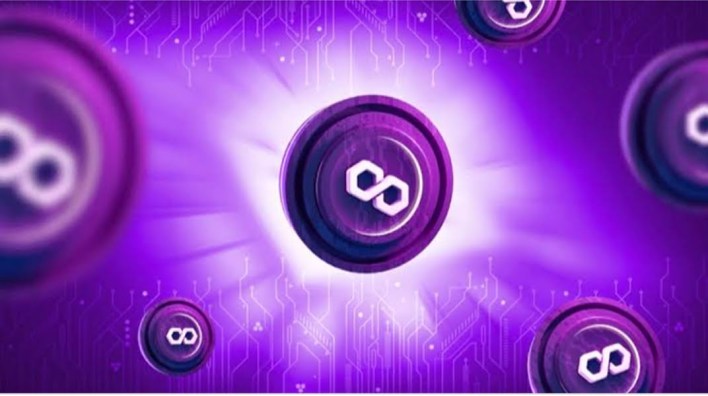 On each side chain, it can process up to 65,000 transactions per second. Millions of transactions could be carried out on the blockchain with the help of proof-of-stake checkpoints. Further, Polygon’s side chains support decentralized finance protocols within the Ethereum network.

The most important thing to do before investing in Polygon is to determine if any future roadblocks can impact it. For the platform, Avalanche and Polkadot are the primary competitors. Polygon has no room to be hyped up shortly as these projects begin to coexist. As well as this, Ethereum is working on upgrading its platform.

This upgrade, known initially as Ethereum 2.0, will replace the current proof-of-work chain with a proof-of-stake one. There is a possibility that Polygon’s popularity could drop once the merger has been completed. Within just a few months, Polygon gained 13,00%, from less than 2 cents to $2.68. It returned to its all-time high in December 2021 at $2.8768.

However, it did not last long as the price returned to its previous level. A freefall began in late December 2021 for Polygon, as with many other popular cryptocurrencies. According to the latest trading data, Polygon is trading at $0.4231. 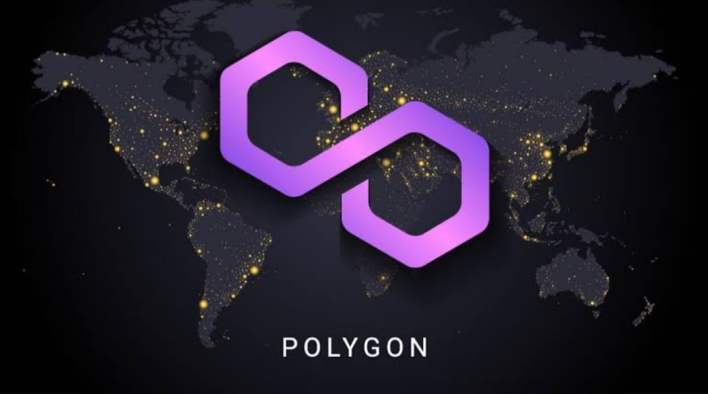 Take this example as an example of market volatility and investing caution. Cryptocurrencies are volatile investments, regardless of which one you choose. In times of price swings, you shouldn’t panic.

The Polygon may be considered a safe investment by some, while it is not by others. In Polygon, the cryptocurrency-enthusiast billionaire Mark Cuban invested. In addition, Polygon is on a hiring spree as many crypto companies, including Coinbase and BlockFi, lay off employees.

This may be due in part to many high-profile partnerships. Aside from the NFL, Project Polygon has been used by Nike, Adidas, Prada, Macy’s, Dolce & Gabbana, Macy’s, Adobe, and Meta. The platform is currently supporting more than 7,000 decentralized applications. Its large selection of dApps will remain relevant for a long time.

In Polygon, Ethereum is its downside. Ethereum is also a competitor, as the network relies on it. According to Polygon developers, Ethereum 2.0/The Merge will still be relevant if Polygon offers faster transactions and allows Ethereum to communicate with other blockchains. Another programmable blockchain might take down Polygon in the future if Ethereum loses its place.

Is Polygon a Good Long-Term Investment?

As with all other cryptocurrencies, Polygon is volatile. There is no way to guarantee that other blockchain networks or Ethereum itself won’t cause a decline in the coin’s value or popularity in the future. As a result, the coin’s price might still fall since its brief rallies this year have not been sustained. 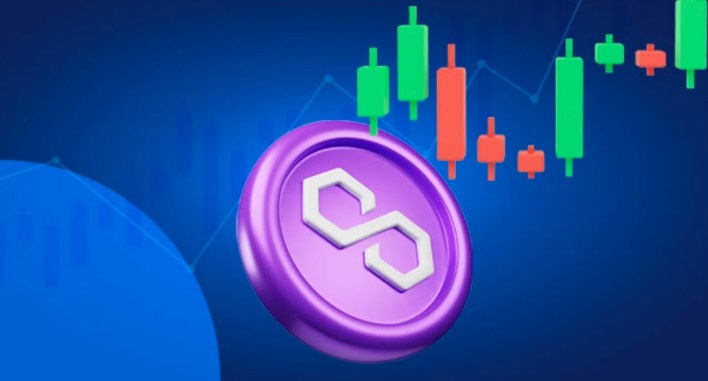 See also  Will Modi Be Able To Handle The Economy Post Lockdown, The Nation Wants To Know Because The Recovery Seems To Be Slow And Scary

Polygon is available on several cryptocurrency exchanges, including Binance, BiONE, UniSwap, WhiteBIT, ZebPay, Coinbase Pro, Huobi Global, Hotbit, KuCoin, Uphold, Gate.io, and BitYard. You should not invest more than you can afford to lose if you want to invest in it.

Edited and proofread by nikita sharma