It would be easy to claim that the United States is either entering or has already entered a recession.

When the economy entered a recession and stocks plunged to their lowest levels since the epidemic began, that was recent. In addition, updated statistics released on Thursday showed that the U.S. economy contracted at a seasonally adjusted annual rate of 1.5 percent in the first quarter of 2022.

This reading occurs at a time when inflation is at a 40-year high, pushing Americans to reduce their expenditure in order to survive. But the rate of unemployment is remarkably low. The largest contribution to GDP in the most recent quarter came from a sharp decline in exports brought on by supply chain bottlenecks. Additionally, a quarter-to-quarter decline does not always portend a coming recession.

Even if Friday’s preliminary estimate of the nation’s GDP is negative, the White House Council of Economic Advisers stated on July 21 that it is “unlikely” to be a sign that the nation is in a recession. 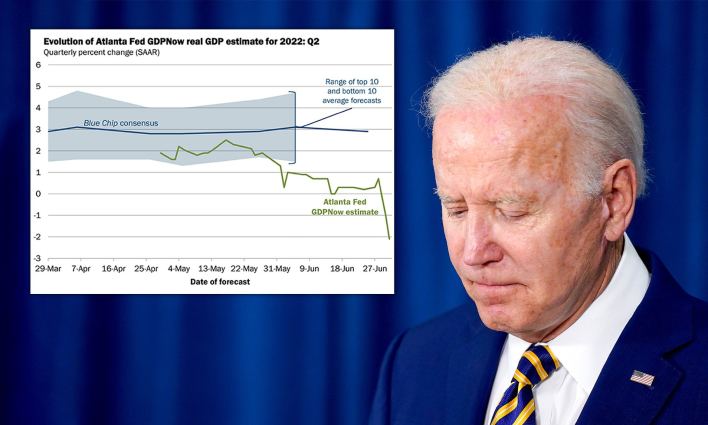 A Recession: What does it mean?

It is characterised by a sharp drop in economic activity.

According to an unofficial definition, an economy is considered to be in a recession when its GDP declines for two consecutive quarters. The National Bureau of Economic Research, which makes the final determination of when a U.S. recession began and concluded, asserts that GDP alone cannot capture a significant fall in economic activity.

According to NBER, a large reduction in economic activity typically occurs from a number of variables, such as a slowdown in production, rising unemployment and sale of goods, and declining wages in addition to negative GDP readings.

The effects of a Shrinking GDP ?

In a downturn, many people frequently lose their jobs. They frequently have to reduce their expenditures or take on extra debt in order to cover their bills until they can find new employment.

For instance, approximately 23 million Americans lost their jobs at the height of the COVID-19-caused recession. In order to stop the virus’s spread, businesses would just have to close, and without clients, they couldn’t pay all of their staff. 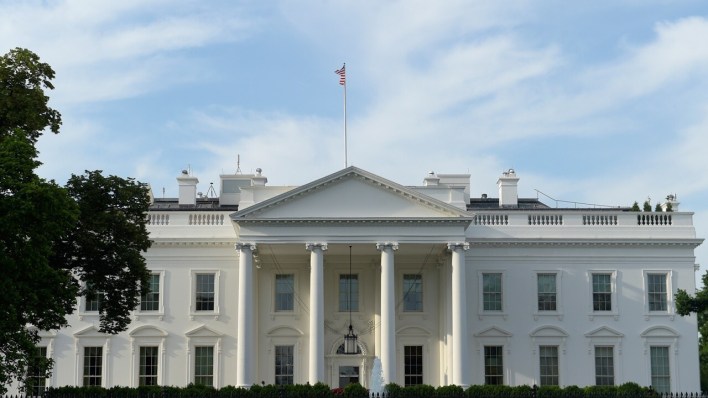 How long do Recessions typically last?

Since World War II, there have been 12 recessions with an average duration of 10.3 months.

But the range is large. The most recent recession, which lasted from February to April 2020, was the shortest one ever. The Great Recession, which before this one, lasted for 18 months.

What transpires with equities when GDP Shrinks?

The S&P 500 just escaped entering a bear market last week, which is a 20% drop from its peak level in January. The index, however, is on course to end its seven-week losing record as of Thursday. Even if bear markets alone don’t indicate the economy is in a recession, this may allay some fears that the United States is about to enter one.

But according to Northwestern Mutual’s senior portfolio manager Matt Stucky, bear markets “are virtually usually correlated with shrinking GDP.” Black Monday was the lone exception when the S&P 500 saw a one-day decline into a bear market. However, there was no recession at the time.

According to RBC Wealth Management’s study, the S&P 500 loses 32 percent of its value on average during recessions. 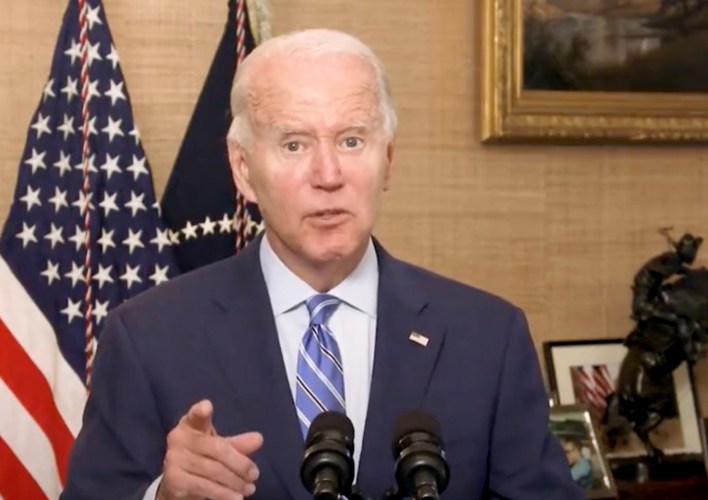 Joe Biden’s view on the Recession

On July 6, 2022, President Joe Biden addressed Max S. Hayes High School in Cleveland, Ohio, about the economy and the security of pension plans provided by the American Rescue Plan.

According to the post, which claims data from the National Bureau of Economic Research, the U.S. As per the recession indicating variables, the economy has seen rise during the beginning of the pandemic. Also, it continued to expand till first half of this year.

The blog article claims that even if the Bureau of Economic Analysis’ preliminary estimate of second-quarter GDP is negative, the US is probably not experiencing a recession.

The post claims that it is “unlikely” that the first-quarter GDP decline this year, even if it is followed by a second GDP decline in the second quarter.

In the meantime, inflation soared to 9.1 percent in June, a fresh 40-year high. Treasury Secretary Janet Yellen claimed on NBC News’ “Meet the Press” that the economy is not experiencing a recession but rather a “period of transition” in which “growth is slowing.”

Earlier this month, the Labour Department reported that the consumer price index—a broad indicator of price changes for items including food, gas, and rent—rose 9.1 percent from a year earlier in June. Prices increased 1.3 percent in the month following May. Both of those numbers were significantly higher than the 8.8% headline figure and 1% monthly gain predicted by Refinitiv economists.

Redefining what a recession is won’t change any of the legislative steps that Democrats have taken, according to Will O’Grady, spokesman for the Republican National Committee, on FOX Business.

See also  IT firms, including Google and Amazon, are reducing hiring and preparing for the recession.

“A recovery was converted into a likely recession by Joe Biden. The reality that Democrats spent $1.9 trillion, leading to soaring prices for Americans, will not be resolved by redefining the word. This demonstrates even more how disconnected from the suffering families are experiencing that Biden and Democrats are “said O’Grady.

Ignoring Long Covid Among Kids Can Have Serious Consequences