‘Rage-Applying’ Grows Popularity Among Employee In The Wake Of Job Losses, Layoffs, And Moonlighting

We observed the introduction of trends like Quiet Quitting and Moonlighting at work last year, in 2022. But in 2023, a brand-new fad has become extremely popular, all because of TikTok. Rage Applying is the newest craze that has swept through offices like wildfire.

The rate at which TikTok trends spread like wildfire and enter the business world is not just a 2022 phenomenon; it is a permanent trend. Since “quiet resigning” may be out of style for Generation Z, they have created a new viral slang term termed “rage-applying,” mindful of their professional futures.

Rage Applying has been used by millennials and members of Generation Z to obtain better jobs more quickly. This is accomplished by filling out as many job applications as possible. A huge number of internet users who have used the anger application have also expressed their positive experiences with it. Therefore, perhaps this isn’t simply the year of “moonlighting” and “mass layoffs,” but also the moment for “rage-applying” to establish itself. 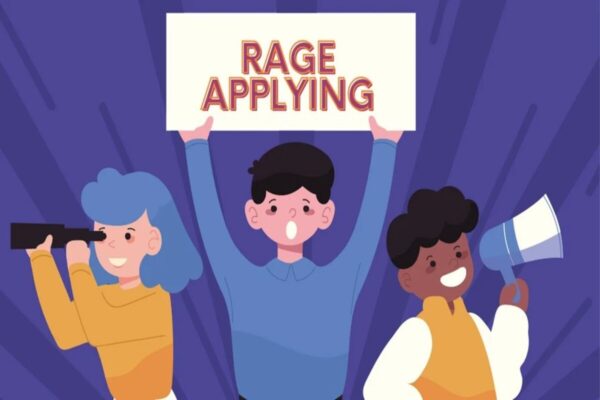 According to a popular misconception, rage application refers to applying for several jobs at once when one is highly displeased with their current company. Another way to look at it is to direct your resentment toward your current employer toward aggressively searching for numerous other jobs in the hopes of finding one that is better, particularly in terms of pay.

It is important to highlight that the term “rage-applying” is no longer only used to refer to Gen Z and TikTok users because of this association. Gen Z gained significance in this context for two reasons: first, because of the origins of the word, and second, because the cohort was predominantly blamed for silent resigning in 2022.

Unlocking the Mysteries Behind the Word “Rage-Applying” 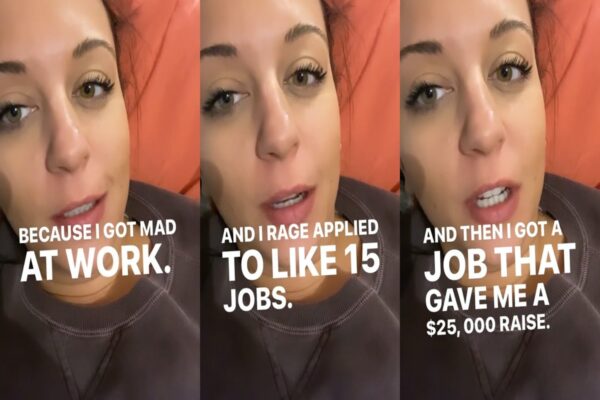 A TikTok user named Redweez is said to have used the term to initially go popular, according to a Fortune article. The user claimed in the video that she obtained a raise of $25,000 by “rage-applying” and that her current workplace is “a terrific place to work.”

52 percent of respondents who had been at their present employment for three months or fewer reported actively looking for work, according to a poll by employee management software platform Lattice. Among individuals who had been at their current work for three to six months, this percentage increased to 59%. In a competitive employment market, employees are less likely to stay in a job that does not match their expectations or needs, according to Dave Carhart, vice president of people at Lattice.

Keep applying your wrath, the user said as the video came to a conclusion. Many were dependent on it and turned to do the same after being addicted. According to media reports, several TikTok users have shared their stories stating that they rage-applied and secured better jobs after the viral video in question first appeared.

Why This New Trend Is Popular 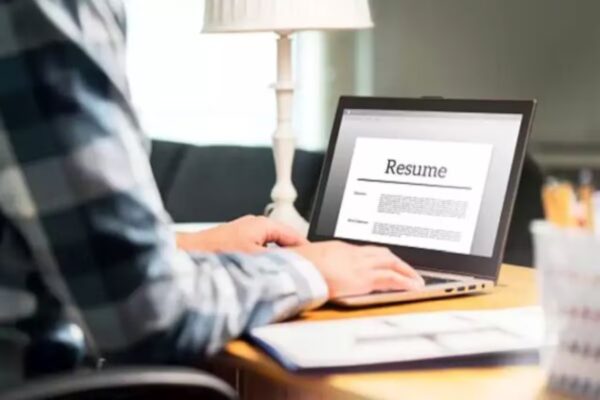 Younger generations are looking for new employment prospects due to a mix of poor income, rising inflation, and high borrowing expenses. Although the practice of “anger applying” is not new, Jill Cotton, a career trends analyst at Glassdoor, said that the term appropriately captures the emotion of applying to several jobs out of annoyance, regardless of the fit of the post. A Stylist UK article claims that a lack of advancement opportunities, a lack of work-life balance, or simply losing interest in one’s current position are all motivating many young workers to rage-apply.

Cotton advises job seekers to concentrate on “rage job searching,” which is methodically researching and focusing on the job they desire, as opposed to frantically applying to numerous jobs. In the long run, sending out resumes without taking the position into consideration can not produce the desired outcomes. She cautions job seekers that sending in a poorly thought-out application can harm their chances of getting employed at a business they are hoping to work for in the future.

Many people are dismissing rage-applying as “new” and referring to it as an “ancient habit” at a time when it is on the verge of becoming a business buzzword. We used to call this “applying for new jobs,” a Twitter user said. Guess we didn’t have enough wrath when we did it, another person wrote.

Speaking with various professionals provided us with a different viewpoint. According to many experts, “rage-applying” is nothing new because it still involves applying for numerous jobs while holding one job in the hopes of finding a better one. However, an alternative perspective on this might be the attitude or feeling, as rage application connects with someone who is applying for numerous jobs in a hurry and out of aggravation.

According to some analysts, the recent pattern of widespread layoffs brought on by the economic downturn, inflation, and even moonlighting could be some causes of this rage applying. People, especially members of Generation Z, are known to be eager to hunt for better possibilities at tough times like these, which compels them to rage-apply. According to Layoffs.fyi at the time this post was written, a total of 101 IT businesses have fired 25,436 workers in 2023.

Employers must take note of this developing employee practice and take appropriate steps to stop it from occurring in the workplace. Companies may guarantee that their employees remain interested and devoted to their positions by fostering a healthy and supportive work environment and boosting the well-being of their staff.

According to a study, more than 20% of staff left Vodafone-Idea.

What Does India's EV Industry Have in Store for Budget 2023?