What Does India’s EV Industry Have in Store for Budget 2023?

As the struggle against climate change intensifies, electric cars (EVs) are being adopted at a faster rate than vehicles powered by internal combustion engines (ICEs). India’s EV saw a strong increase in sales overall in 2022. More than 14 lakh electric vehicles are currently on Indian roads, representing a more than 210 percent growth in EV sales over the last year.

The development of EV technology, which results in cutting-edge goods for both commercial and personal usage, is one of the industry’s major growth drivers. Government measures have made owning an EV possible and cost-effective, which has served to reinforce this. The FAME II and PLI programs, tax breaks, and help with the localization of EV components are a few of these initiatives.

Despite this, ICE vehicles are slightly more prevalent than EVs nationwide, with an adoption rate of only 2% for EVs at the moment. Given India’s EV target of electrifying 70% of commercial vehicles, 30% of all passenger cars, and 80% of all 2Ws and 3Ws by 2030, industry players and the government must work together to step up their efforts if we are to achieve our purpose of clean and green mobility in India.

What does the Budget 2023 hold for India’s EV industry? 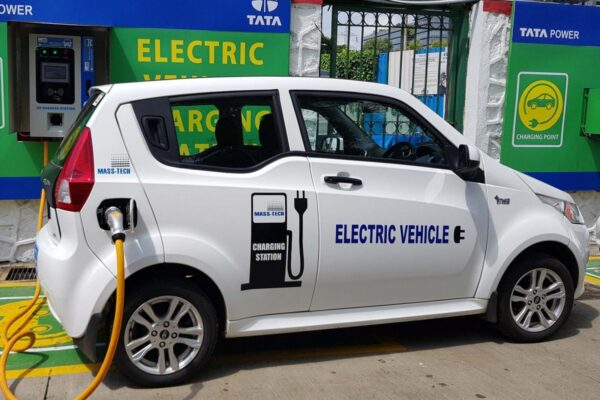 India is accelerating quickly in order to fulfill the 2030 target, and the EV industry anticipates significant legislation and modifications. The first thing that the government should do is to think about changing the customs fees, import tariffs, and GST levied on lithium-ion batteries, cells, components, and EVs.

However, the updated customs fees should take into account the amount and timing of imports. To help battery producers produce EV batteries, the present 18 percent GST on li-ion cells, cell elements, and battery packs should be eradicated. Launching sale-based incentives could help the battery manufacturers scale up and support battery assemblers even more.

Reduced taxes and the preface of incentives will increase EV adoption in the industry over time, especially in light of the high GST rates for logistics and last-mile service providers. We anticipate seeing updated incentives and subsidies in the commercial EV market, particularly for LCVs.

Battery-as-a-service (BaaS) for fixed batteries would enable purchasers to pay for the use of batteries rather than making an upfront investment in the battery, lowering the upfront cost of EVs. Faster EV adoption for last-mile fleet management companies would be made possible by BaaS for stationary batteries with MaaS.

Speaking of ways to reduce the cost of EV financing, the government should include EVs in Priority Sector Lending (PSL), making them more obtainable to the general public.

Last but not least, in order to ensure that only the best products are delivered to the final consumer, government incentives and financial enablers must take into account more factors than just the production levels pledged by manufacturers. These factors include the technological superiority of the vehicles and battery technologies in terms of safety, longevity, and fast charging.

Indian EV industry revs up for expansion, with significant policy changes in 2023 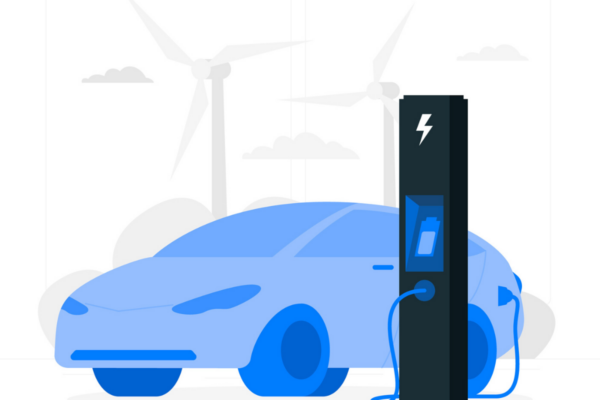 Concerning regulation, investments, and expansion, 2023 will represent a turning point for the Indian Electric vehicle industry. We might see the following trends in the industry this year:

Regulations need to be made more clear.

The introduction of new laws as well as increased clarity regarding current ones is anticipated to be one of the major trends in the EV sector in 2023. The industry is also eagerly expecting government clarification on the standardization of swappable batteries, and it is optimistic that regulators will, at the absolute least, be able to reveal their own deliberations on the subject.

In order to promote EVs not just in the private markets but also for public infrastructure, states have also initiated developing their own policies. Additional incentives to encourage domestic EV and energy storage system manufacturers as well as a reduction in the current import fee on components needed to make lithium-ion batteries could be included in the Union Budget 2023.

Cleanup and safety requirements for the Industry

Phase 2 must be completed by March 31. This phase is more demanding than phase 1 since it entails R&D and design adjustments at the battery pack level. People usually think that phase 2 will hurt manufacturers who put making money off of the national trend toward electric vehicles (EVs) ahead of making sure their battery tech is secure. In the world of electric cars, everyone agrees on this point.

Expanding infrastructure in the year

Ola Electric, Ather Energy, Sun Mobility, Honda, BluSmart, and Tata are just a few of the EV players who have stated their intentions to build charging and switching stations. Shell and IOCL, two established companies, have also committed to working with businesses to offer space for EV infrastructure. According to Chetan Maini of Sun Mobility, “EV infrastructure will be the year 2023.”

The arrival of Taiwanese rechargeable batteries company Gogoro in India has sparked a drive to build out a wider infrastructure base; in 2023, it is projected that more stations will be erected together with partnerships between energy incumbents and startups for further charging and station-swapping facilities.

According to Abhijeet Sinha, Project Director at National Highways for EV, an organization that seeks to promote the electrification of India’s transportation networks, “EV infrastructure finance is going to experience a dawn in 2023 with FDI and local investment.”

The introduction of hybrid financing and battery-swapping regulations will clear the air in the industry and open the door for multiple international and domestic firms to invest in EVs as a combination of energy and mobility infrastructure, the author continues. 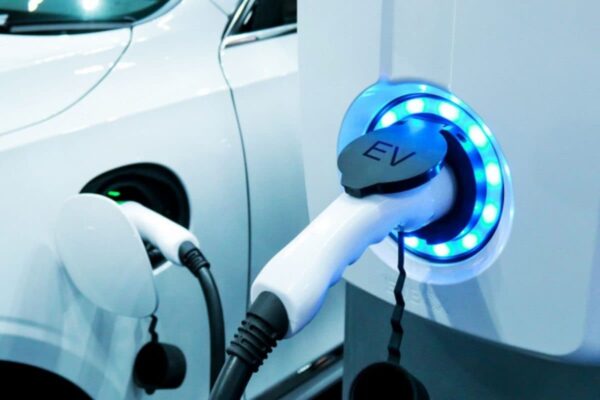 Since 2022, supply chain issues have been a major contributor to the industry’s struggles. There were not as many EVs on the market as there may have been if EV producers had easier access to the components and supplies needed to mass produce their vehicles.

Lithium shortages, a scarcity of rare earth magnets for electronics and motors, and inadequate R&D to make EVs safer all contributed to supply restrictions while also raising the overall cost of owning an EV. In order to lower costs and rely less on exports, the Indian government has been attempting to localize some components of the EV production line, including battery cells, battery management systems, and power electronics.

Attempts have been made by the government to get foreign companies to set up shops in India and contribute to the domestic production of EV components. The restrictions should loosen up soon, according to Ipower Batteries’ founder Vikas Aggarwal. However, even if India must continue importing EV components, all the behind-the-scenes work that was put into building and stabilizing supply chains in 2022 will probably pay off in 2023.

The situation is expected to improve gradually since the crisis has apparently reached its zenith, say specialists in the sector. Companies will, nevertheless, need to control demand in the near future, according to Avendus’ analysis. They can exploit this circumstance to lessen their reliance on particular/unique parts or single supplier scenarios that might result in a production bottleneck.

In India’s smaller towns and non-metropolitan areas, two-wheelers predominate over four-wheelers on the roadways, whether for personal transportation or the commercial market. Naturally, there is a sizable market for EV businesses that are trying to convince consumers to switch to electric by touting its affordability and independence from shifting gas costs.

According to Visakh Sasikumar, founder and CEO of Fyn, an EV ecosystem platform, “2023 will see a considerable uptake of EVs in Tier II and Tier III cities.” In fact, Ather stated that it is now receiving more scooter orders from Tier II and Tier III than ever before during a tour of its recently opened factory in Hosur.

The accessibility of charging facilities will be the main barrier for EVs in rural locations. The at-home or personal chargers are now operated more frequently than public chargers, even in cities, so the constraint isn’t as severe for early adopters, according to Anurag Singh, Managing Director at Primus Partners.

'Rage-Applying' Grows Popularity Among Employees In The Wake Of Job Losses, Layoffs, And Moonlighting