Is lowering retail inflation a good sign for the Indian economy?

Is it a piece of good news in the New Year as recent data by the Ministry of Statistics & Programme Implementation (MoSPI) implies that retail inflation in India has been eased down to 5.72%, as compared to the previous month? This data can be a sign of relief as the inflation is in the comfort range of 2-6%, as decided by the Reserve Bank of India. The Consumer Price Index (CPI)-based retail inflation rate relaxed to 5.72% in December, which was 5.88% in November, and 6.77% the previous month.

The category of Food inflation, which holds a dominant position of 40% in the inflation parameter, surged down to 4.19% in the last month of the bygone year, where it was 4.67% in the preceding month. 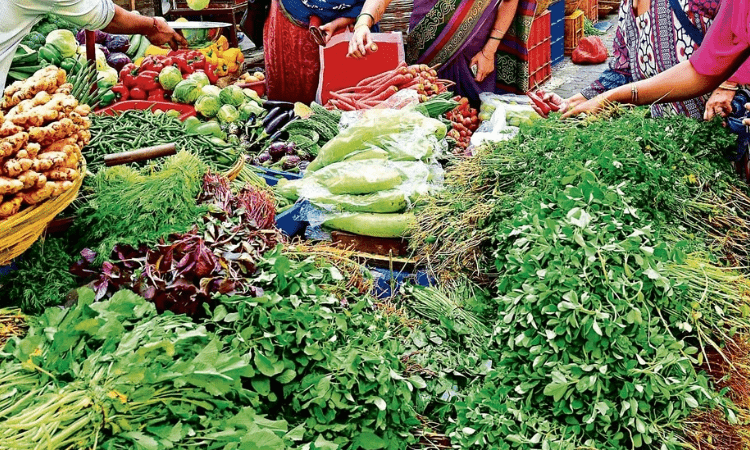 Words from the experts.

This inflation report should persuade the RBI to decrease the magnitude of its rate rise in February to 25 basis points. Inflation is forecast to average 6.5% in FY23 and 5.2% in FY24. However, there are developing risks to the inflation prognosis for the coming fiscal year, notably any spike in commodity prices as a result of the ongoing China reopening and the sustained stickiness in core inflation. Therefore as an outcome, the RBI is likely to stay vigilant, and we do not anticipate a change in the interest rate cycle (rate reduction) in FY24, points Sakshi Gupta, Principal Economist at HDFC Bank. 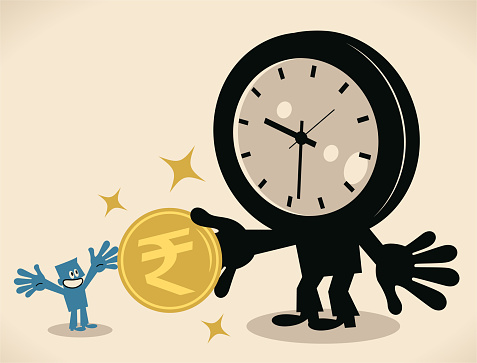 It’s a double joy since January CPI inflation has been below 6% for two months in a row. The decline in retail inflation is mostly due to vegetable softness and food inflation. However, core inflation remains above 6%, which is the reason for concern. The impacts of increased interest rates have begun to show up in overall inflation numbers, marks Nish Bhatt, Founder & CEO, of Millwood Kane International.

Expert Aditi Nayar, Chief Economist, ICRA, anticipates that core inflation would attain the ultimate in Q4 FY2023, owing to manufacturers’ continuous pass-through of increased input prices and maintained solid demand for services.” Furthermore, given the stickiness of core inflation and an unsupportive foundation for food inflation, retail inflation for January 2023 might appear at 5.8-6.0%, somewhat higher than the levels reported in December 2022. “While we anticipated a comeback in IIP performance, the print was considerably higher than predicted at 7.1% in November 2022, compared to a dismal loss of 4.2% in October 2022, with a turnaround of the base impact due to an early Christmas season. However, the YoY rise of the majority of accessible high-frequency signals has decreased in December 2022 compared to November 2022, owing in part to an unfavorable base connected to the post-festive period bounce witnessed in December 2021. In line with this, we anticipate that total IIP growth would slow to the low single digits in December 2022, according to the ICRA Chief Economist.

According to government figures, industrial output increased by 7.1% in November, compared to 4% in October, as assessed by the Index of Industrial Production (IIP).

The CPI in the United States is projected to moderate.

The consumer price index (CPI) in the United States is likewise predicted to have mediated in December. At 7 p.m. IST, the report is due. According to a FactSet survey, economists expect consumer prices to rise 6.5% in December when compared to the same month last year. This would be lower than 7.1% in November and far lower than the 40-year peak of 9.1% in June.

The Federal Reserve Bank of New York announced on Monday that consumers now expect 5% inflation over the next year. This is the lowest such forecast in over 18 months. Consumers predict inflation to average 2.4% over the next five years, just over the Fed’s 2% objective. 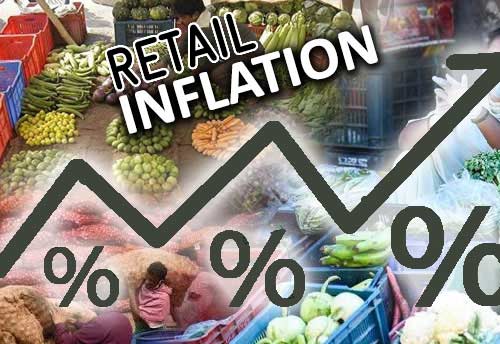 Fed Chair Jerome Powell has attempted to counter the assumption of fewer rises this year and reductions by the conclusion of the year, which may make the Fed’s task more difficult if investors inflate share prices and decrease bond rates. Both developments can encourage stronger economic growth at a time when the Fed is attempting to slow it. According to the minutes of the Fed’s December meeting, none of the 19 officials expect a rate reduction in 2023.

Let’s see whether this drop in retail inflation will be a piece of healthy news for the  Indian economy or if there is much more threat yet to come!

World Economic Forum on its way to 2023.

Apple planning to make its own in-house displays rather than relying on Samsung or LG. What benefits will Apple get from this change?