There was a widespread belief that Asian policymakers were going comparatively sluggish to hike interest rates in comparison to their global EM rivals in general and Latin America in particular.

This pessimistic outlook has caused emerging Asian bonds to lag behind their global peers in the second half of this year.

However, a decrease in inflationary pressures might act as the pavement for a fortunate shift and provide some optimism in these difficult times of crisis.

The horrible pressure of Inflation has commenced easing in many areas of the world, paving the way for a predicted increase in interest rates.  At the same time, the positioning of foreign investors can be witnessed to be fairly low, providing a plethora of possibilities for inflows to spike. Despite concerns over an increase in Covid cases, there are reasons to be optimistic about China’s economic rebound in 2023.

What are the expert marks on emerging-market Asian bonds?

According to Winson Phoon, the chief of fixed-income research operating at Maybank Securities Pte in Singapore, emerging-market Asia bonds are expected to be six to twelve months ahead into 2023 after two challenging years. Moving forward, he stated that there is now seen a better understanding of the subject of the terminal fed funds. Also, there is a probable need that the regional central banks can do ease their tightening policies, with the hope that the trend of bond positioning can be positive.

The present picture of Asian bonds.

According to an index developed by the sources, emerging Asian bonds have cost a loss of dollar-based investors 2.8% since the beginning of July. This compilation, when compared to other regions, is equivalent to a 0.4% reduction in the Middle East, Europe, and Africa and a 1.6% increase in Latin America. The reasons for optimism about emerging-market Asian bonds.

The fundamental reason for confidence in the context of Asia is the slowing of inflation. Consumer price increases in many of the region’s largest economies, including China, Indonesia, Taiwan, and Thailand, have remained down as compared to estimates by analysts for at least three months.  Perry Warjiyo, Governor of  Bank Indonesia, stated on November 17 that core inflation will peak early next year. The Bank of Korea forecasted 3.6% inflation next year on November 24, down from 3.7% in August.

According to Jon Harrison, managing director for emerging-market macro strategy at macroeconomic forecasting company TS Lombard, the top two local-currency debt warnings in EM Asia are Indonesia and South Korea, where inflation is getting under control.

The expectation of reduced inflation is prompting central banks to suggest that the tightening cycle is nearing its end, implying that the peak would be lower in Asia than in other emerging-market countries.

Thailand’s policy rate remains below pre-pandemic levels, while Malaysia’s is back to where it was in March 2020. These two nations, along with Indonesia and India, have standards that are fewer than 0.9 standard deviations over their five-year average. A comparable indicator is over 2 for Brazil, Mexico, and the Czech Republic, while it is 3 or higher for Colombia, Hungary, and Chile. 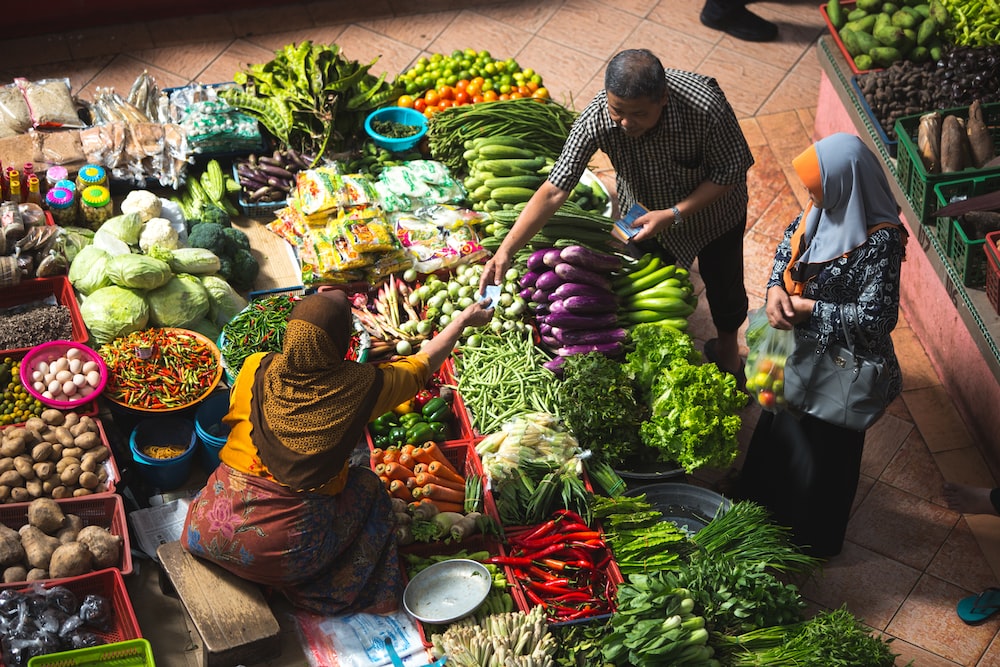 There is also an opportunity for a return of foreign capital, since foreign investors reduced their bond positions across the globe this year, with net outflows from China, Indonesia, Malaysia, and India. According to a report issued this month, DBS Bank Ltd. anticipates that Indonesia, which is typically seen as a barometer for the region, would garner bond inflows ranging from $3 billion to $7 billion in 2023. This comes on the heels of net outflows of $9.6 billion this year, the highest in Bloomberg statistics dating back to 2010.

The last driver that may boost Asian bonds is China’s long-awaited reopening when the country takes more measures to ease its Covid Zero restrictions. Authorities have already taken steps in this direction, saying earlier this month that passengers will be obliged to serve less time in quarantine.

Preparation work for a genuine re-opening of China has already begun, so “Asia’s economic cycle remains very much alive,” according to the head of the Asia Pacific chief Min Lan Tan at the investment office in UBS Global Wealth Management in Singapore. Simultaneously, a spike in rallies over Covid limitations adds to the uncertainty. Demonstrations have erupted throughout China in recent days, with residents taking to the streets and campuses to express their rage at local leaders and the Communist Party. 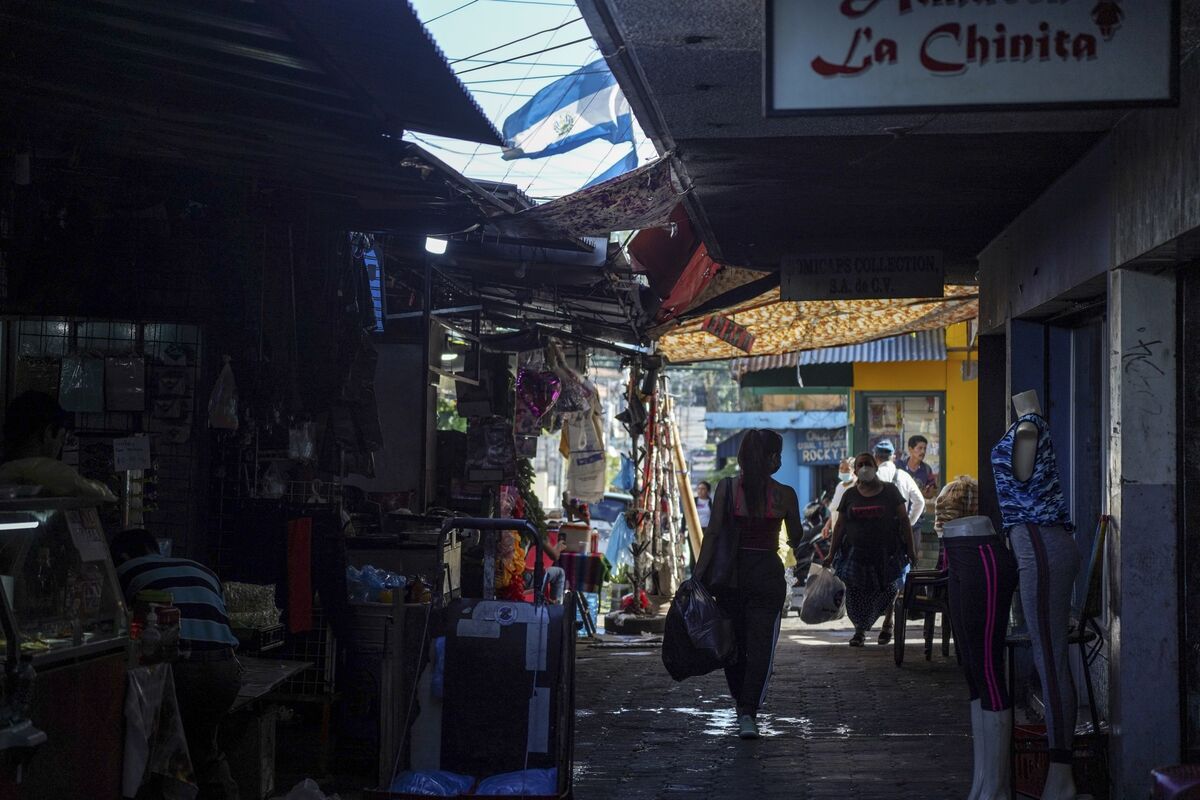 Concluding factors to keep in focus this week.