Rishi Sunak: Can He Deliver On What He Promised?

Britain is experiencing its own Obama moment. In 2008, Americans created history by electing Barack Obama to be their president. A similar history will be written in 2022, as Rishi Sunak is set to become British Prime Minister.

Despite being liberal and conservative, a leader who hails from a minority community reveals a country’s social maturity and enhances democratic credentials.

During his presidency, Obama inherited an economy hit by the recession. A high level of inflation is causing problems for Prime Minister Sunak.

A leader who can bring back unity to a fractured ruling party and address the country’s economic woes is what they need right now. Despite winning many seats in Parliament, the Tories are going through a leadership crisis.

Rishi Sunak is the country’s third Prime Minister in a year, and there are high expectations for him to provide stability, restore economic growth, and play a constructive role in a divided world.

After winning the leadership race, Rishi promised all of them. After scandal-ridden Prime Minister Boris Johnson submitted his papers, the British Conservative Party members had an earlier opportunity to choose Rishi Sunak.

A former Chancellor of the Exchequer, Rishi understood the adversity the country was facing and was the best candidate to lead the nation in reducing inflation, creating employment opportunities, repairing and strengthening supply chains, concluding trade deals, including one with India, and dealing with an ongoing pandemic. 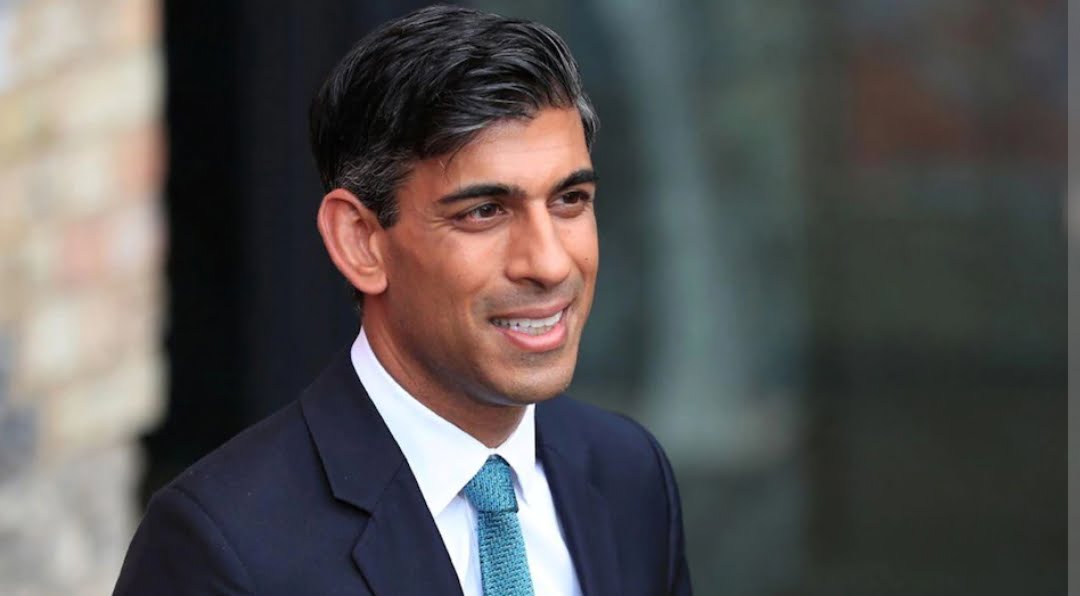 Conservative Party members preferred Liz Truss, who promoted neoliberal economic policies when urgently required government intervention to combat forty-year-high inflation, an energy crisis affecting every household, rising unemployment, a drop in the value of the Pound Sterling, as well as numerous other threats.

Despite warnings from the IMF, the World Bank, and hundreds of economists, Truss trusted her economic judgment. Her short-term budget scared investors, and the market response forced her to resign.

During her six-week government, Liz Truss was inundated with insults. Labour demanded fresh elections in response to the acute leadership crisis in the Conservative Party. Liz Truss’ resignation mirrored international reactions to the discolored image of British democracy.

Pundits lamented the slow decline when the international liberal order was already slipping apart. The dangers in the American and British political processes also came to be echoed in the January 6 insurrection that Donald Trump backed. 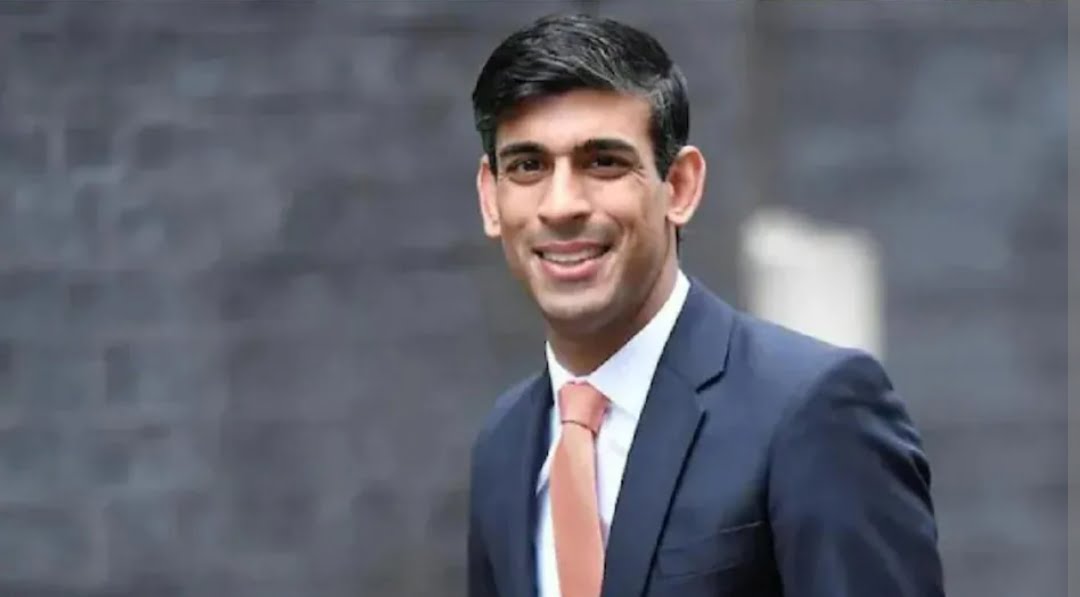 During the pandemic, Boris Johnson violated his own rules and partied. Many robust democracies blatantly ignore international laws while vociferously promoting a liberal international order based on rules.

As a result of the Presidents and Prime Ministers of the United States and Britain going against their respective domestic laws, democratic governing systems lost credibility.

Biden has yet to restore national unity after the January 6 insurrection on Capitol Hill failed. Questions were raised about the practice of democracy within the United States when he called for a summit of democratic countries.

Is Rishi Sunak able to deliver on his promises? Many researchers and political analysts have warned about the dangers of democracy, many have proclaimed its death in certain parts of the world, and social media are rife with comments about its relevance.

Xi Jinping of China and Vladimir Putin of Russia are perhaps bragging about their achievements in sustaining domestic stability. The sanctions imposed by the West have not deterred Putin from continuing his war in Ukraine.

Russia’s economy has not been crippled by the United States and its Western allies. The Zero-Covid policy caused widespread discontent, a real estate debt crisis, and an energy shortage, but Xi Jinping still won a third term. 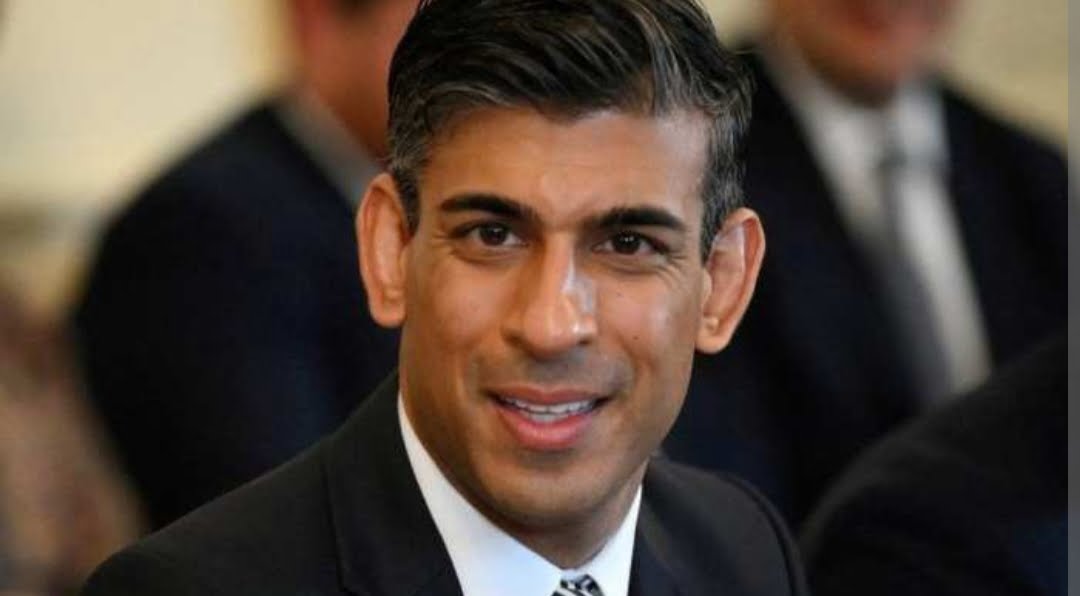 Democracies appear to be losing battles between autocracy and democracy partly due to domestic governance crises!

In light of what’s happening in robust democracies, including the US and Britain, and consequential autocracies, such as China and Russia, Francis Fukuyama, the noted American scholar who became globally well known for his ‘End of History’ proclamation, was revising his concept.

Despite economic difficulties, the Conservative Party MPs in Britain supported Rishi Sunak and elected him as the administration’s leader.

Yet Boris Johnson did try to make a comeback and promptly returned to London after ending his holiday. Sunak was the first to work out a deal, followed by Penny Mordaunt, who he hoped would support him rather than a contest.

Power-hungry leaders are one of the significant snags of democratic political systems. Having failed to maintain party unity, Johnson announced he would not contest.

It would, of course, be difficult for him to support a candidate whose resignation from the post of Chancellor of the Exchequer caused his downfall. So, Johnson and his supporters in the British Parliament may pose the greatest threat to Sunak.

The country deserves a Prime Minister who can deliver, bring stability back, and stabilize the economy, but the political ambitions of aspiring leaders may obstruct Sunak’s pronounced policy goals.

Otherwise, Liz Truss would not have been elected. Since that is the case, Sunak won’t have an easy time. In terms of a free trade agreement, it will be necessary to watch whether Sunak will be able to deliver.

Both Johnson and Elizabeth Truss supported the India trade deal, but both ended up failing. Suella Braverman’s unpalatable statement about Indian immigrants derailed the free trade negotiations, according to Sunak’s supporters. 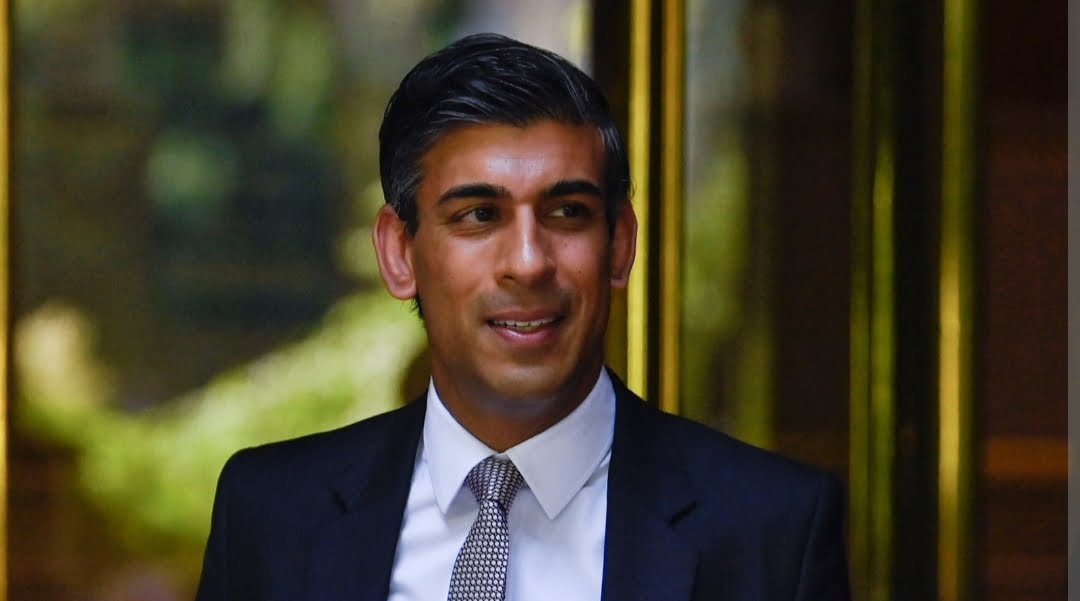 What if we couldn’t meet Diwali’s deadline for the free trade agreement between Britain and India? Will Holi complete it? The Conservative Party has been in power for the past two years; it remains to be seen if Rishi Sunak can keep that position.