Kherson is the only regional capital that all Russian forces have taken since the February 24 invasion, so losing it would be devastating. President Zelenskyy of Ukraine has warned that “our emotions must be restrained.” “Our adversary does not bring us gifts.” Here’s what’s going on.

Russia has announced that its troops are withdrawing from Kherson, a southern Ukrainian city, just days after Ukraine made a significant gains in the region. The Russian decision appears to be a substantial shift in favour of Ukraine in the conflict, which began in February of this year.

In televised remarks, Russian forces commander General Sergey Surovikin stated that it was “proposed to take up the defence along the left bank of the Dnipro river… also to preserve the most important matter — the lives of our servicemen, and also in general, the combat effectiveness of the main group of troops which it is very futile to keep on the right bank in a minimal area.”

In the video, Russian Defense Minister Sergey Shoigu agrees with Gen Surovikin’s assessment and directs him to “proceed with troop withdrawal and [to] take all measures to transfer all forces across the river.”

Kherson is located on the right (west) bank of the Dnipro River, just before it flows into the Black Sea north of the main Crimean peninsula. The river divides Ukraine into roughly two halves as it winds down past Kyiv, Kremenchuk, Dnipro, Zaporizhzhia, and Kherson. It is Ukraine’s longest and Europe’s fourth-longest after the Volga, Danube, and Ural.

What does Russia’s apparent withdrawal from Kherson mean?

The announcement, which came shortly after a crucial Russian-installed official in Kherson, Kirill Stremousov and was reportedly killed in a deadly car crash, was described by US President Joe Biden as “evidence of the facts that they have some great problems, Russia, the Russian military.”

However, Ukrainians remained sceptical and expressed concern about the motivation behind Russia’s announcement. “There is a very lot of certain joy in the very first media space today, and it is obvious why,” said President Volodymyr Zelenskyy. “However, we must control our emotions.” “Our adversary does not bring us gifts.”

“Actions speak louder than words,” Zelenskyy’s adviser Mykhailo Podolyak said on Twitter. We see no indications that Russia will abandon Kherson without a fight. The city retains a portion of the run group, and additional reserves are charged to the region. Ukraine liberates territories using intelligence data rather than staged TV statements.”

According to an unnamed White House official, “Russia was also trying to preserve its forces — and their ability to fight another day” by pulling back across the river. According to paper The New York Times, Ukraine has also warned that Russia may try to fake a retreat to draw Ukraine into urban combat.

“If the Russians leave Kherson,” said by Volodymyr Fesenko who is the head of the main Kyiv-based Penta Center independent think tank, “the Kremlin will also face another wave of the fierce criticism of the main military command and the main authorities in general from ultra-patriotic circles.”

According to Fesenko, countries such as China and India will interpret it as a sign of the Kremlin’s weakness. “[Vladimir] Putin will suffer reputational losses both within the country and in the eyes of China, which could be especially dangerous for the Kremlin,” Fesenko told the Associated Press. 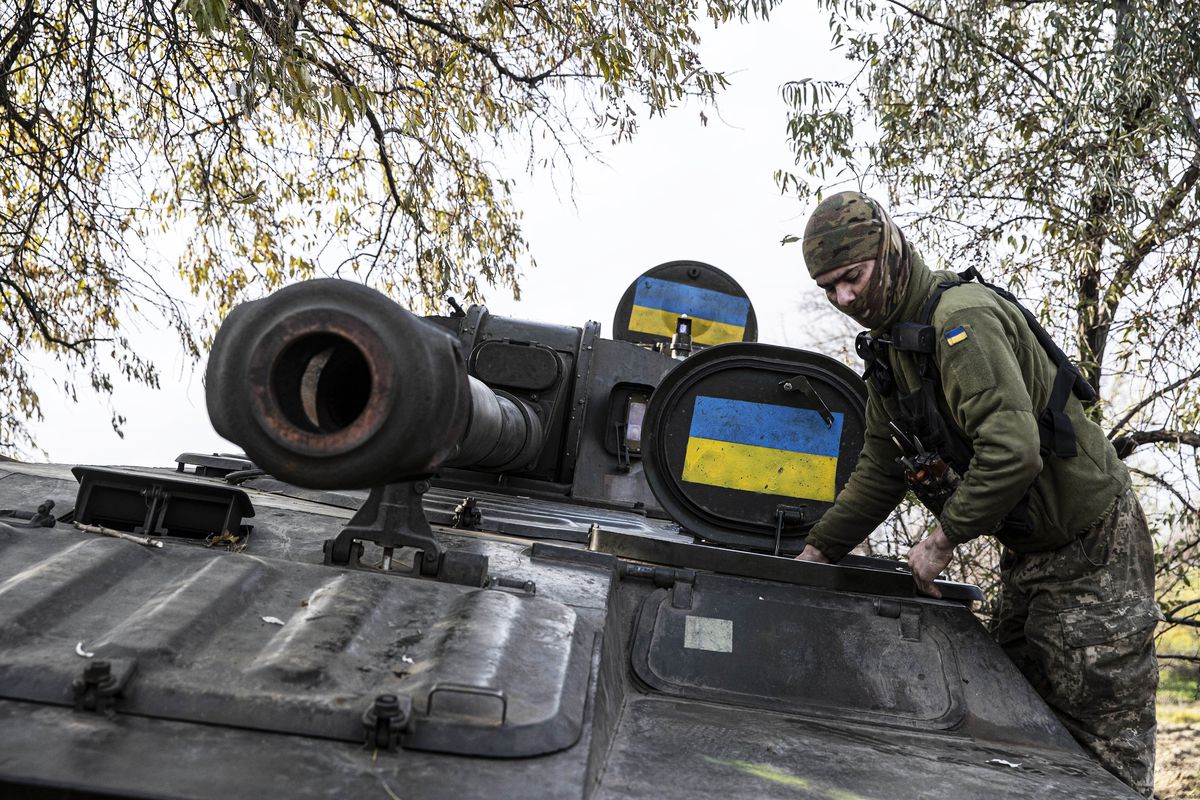 What is the significance of controlling Kherson?

Kherson is strategically important because it is close to the mouth of the Dnipro. It borders the Crimean peninsula, which Russia has controlled since 2014. According to Reuters, the city, founded in the very 18th century by Empress Catherine the Great who is also a symbolic prize — and Russia’s retreat comes just weeks after the country declared that the same city (and other Ukrainian regions) would be main part of Russia “forever.”

In the early days of the main war, Russia occupied Kherson. Not only does it form a strategically important land bridge, but a canal from the Dnipro is an essential source of fresh water, and both sides have targeted it to cut off all resources for the other.

Kherson is also the one and only regional capital that Russian forces have taken since the February 24 invasion, so losing it would be a significant setback.

“The right (west) bank is important for both sides — for (Russia) to ensure the steadiness of the defence of the Zaporizhzhia direction, and for (Ukraine) to free this direction and cut off these three important arteries: the land corridor to Crimea, the water corridor to Crimea, and the return of control of the (nuclear plant),” military analyst Oleh Zhdanov told Reuters. Zaporizhzhia, a nuclear power plant, is northeast of Kherson and upstream of the Dnipro.

Why is Ukraine’s Kherson region a strategic prize?

Examine why the Kherson region is strategically significant in Russia’s war in Ukraine.

Ukrainian forces are putting pressure on Russian troops in Kherson, Ukraine’s southernmost region, which Moscow occupied in February as part of its invasion of the country. President Vladimir Putin would suffer another major setback if he lost control of the region.

Here’s why the region is crucial to the outcome of Russia’s war in Ukraine.

The Kherson region borders Crimea and serves as a land bridge for Moscow to the Black Sea peninsula, which it seized from Kyiv in 2014. If Ukraine retakes large swaths of the Kherson region, Moscow will lose access to that land corridor. It would also bring up long-range Ukrainian artillery closer to Crimea, which Moscow regards as critical to its interests.

The peninsula is home to a massive Russian military force and also the Black Sea Fleet, which Moscow uses to the project power into the Mediterranean and the Middle East.

If Ukraine retakes the Kherson region, the freshwater supply to Crimea will be jeopardized.

Following Moscow’s seizure of Crimea, Kyiv cut off water supplies via a canal on the Dnipro River. When Russia seized parts of the Kherson region and the neighbouring Zaporizhzhia region to the east, it moved quickly to unblock the channel and restore freshwater flow. Russia requires water for the local population, irrigation of the peninsula’s arid land, and several military installations. 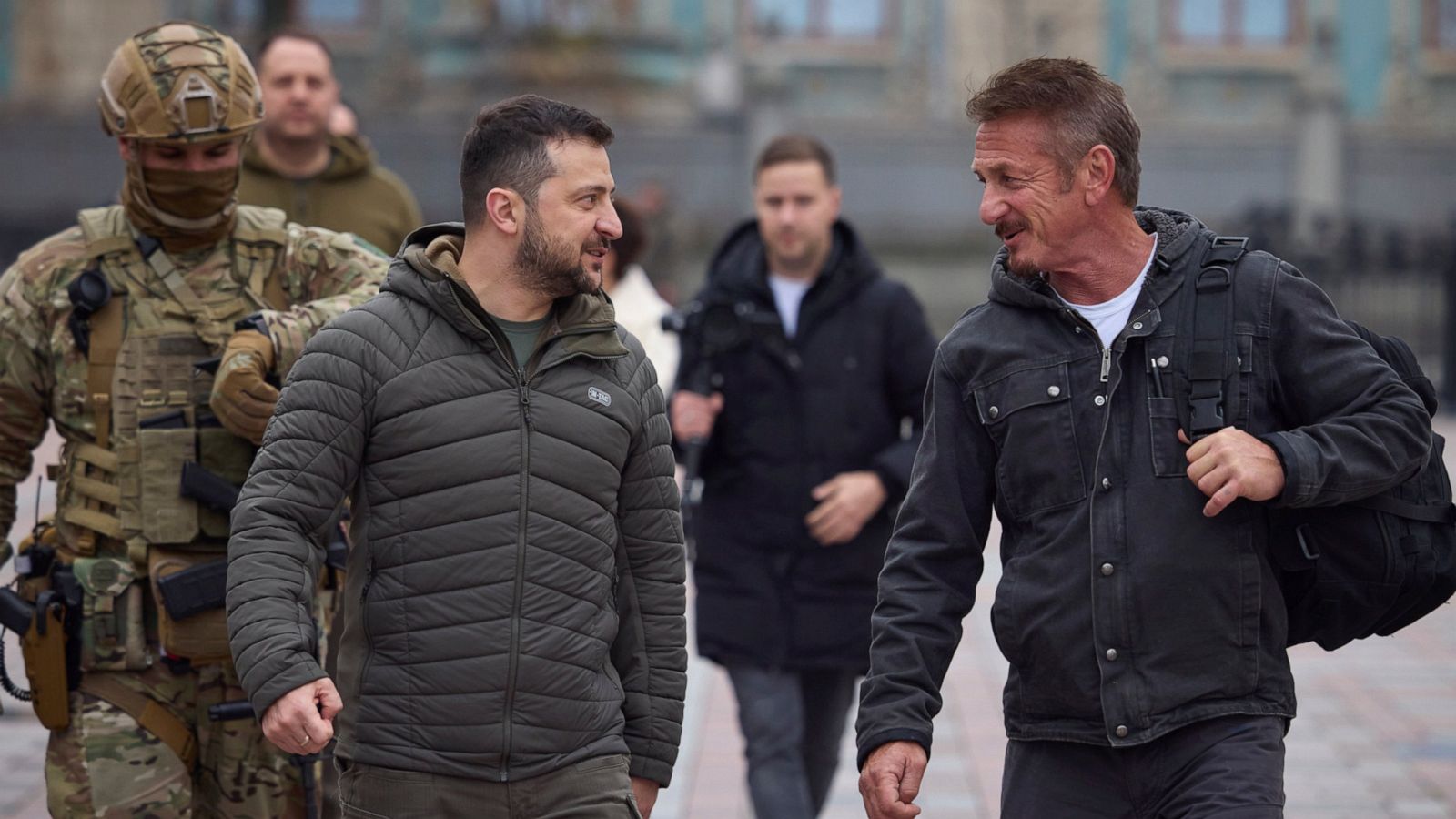 Kherson region includes the mouth of Ukraine’s wide Dnipro River, and the regional capital, then Kherson city, is on the main west bank, across the main river from most of the province. It is Russia’s only presence on the river’s west bank, and Russia has very heavily reinforced its troops there in recent months.

Ukrainian forces have been hammering the river bridges to hamper Moscow’s ability to resupply. Suppose Russia loses its only the foothold on the west bank of the river. In that case, military analysts say, Ukraine will be better able to attack the other Russian supply lines and challenge Moscow’s grip on the other occupied parts of the current south, such as the Zaporizhzhia region, where Russian troops to occupy a nuclear power plant.

“The right (west) bank is very important for both sides – for (Russia) to ensure the stability of the defence of the Zaporizhzhia direction, and also for (Ukraine) to free this current direction and then cut off these main three important arteries: the land corridor to the Crimea, the water corridor to Crimea, and the return of control of the (nuclear plant),” military analyst Oleh Zhdanov said.

Kherson is the only regional capital that the Russian forces have also captured since the February 24 invasion. Losing it would be a significant symbolic blow to the Kremlin, indicating that Russia had – for the time being – failed to press ahead to the main cities of Mykolaiv and the Odesa, whose capture Moscow had sought, according to military analyst Oleksander Musiyenko.

“It is obvious that the loss of Kherson and also the Kherson bridgehead will have ramifications for Russia’s image and then will be viewed negatively within Russia,” he said. 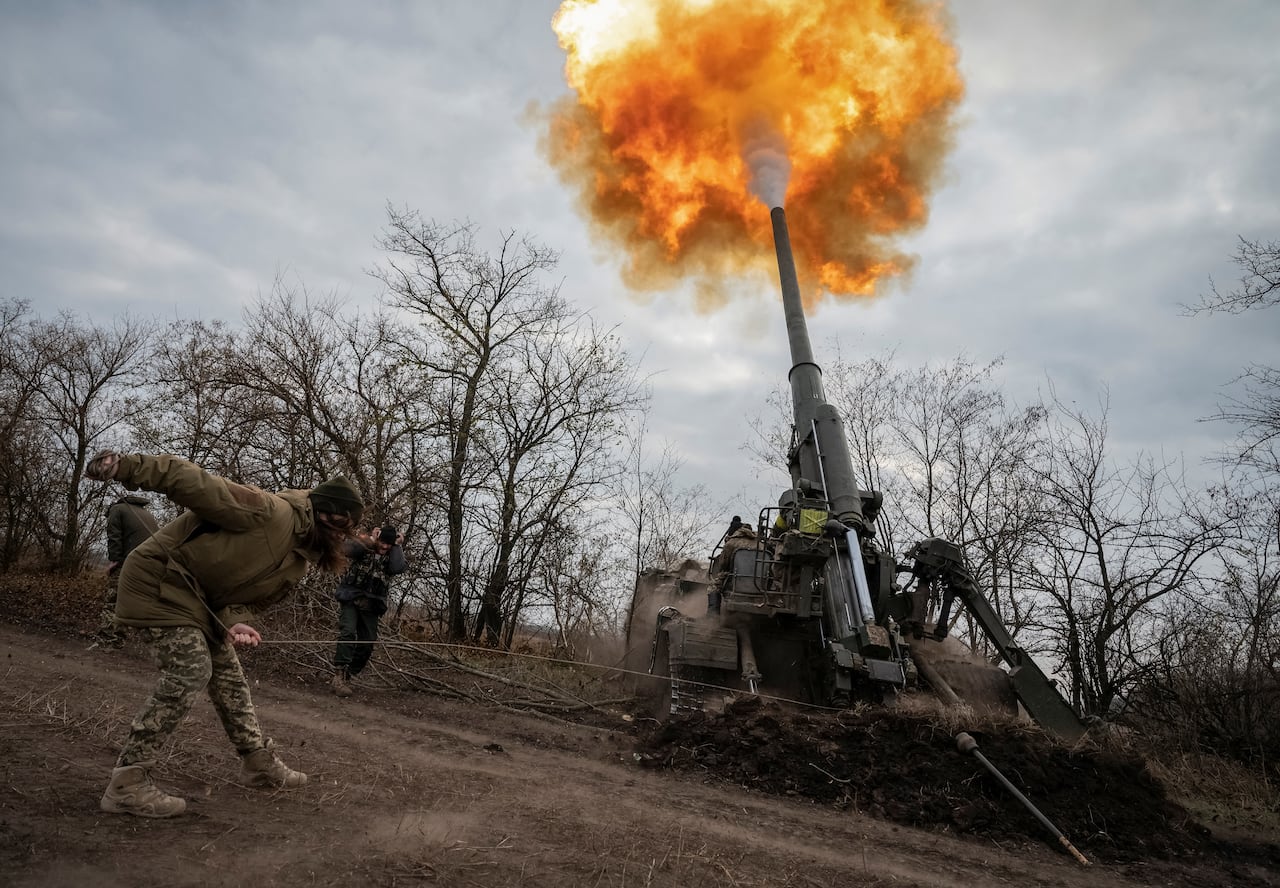 CONTROL OF THE BLACK SEA

The Kherson region, which had a pre-war great population of over one million, is located on the Black Sea. Regaining control of it would assist Kyiv in regaining control of some of the main coastline to a sea that is a vital artery for its food exports to foreign markets.

Vikram S, India's first private satellite vehicle, is set to launch: Here's everything you need to know about it and why it's such a big deal.