SBI lowers its growth projection for this year to under 7%, reflecting the bleak outlook

Mumbai: Citing “the significantly below GDP estimates for the first quarter,” the chief economist of the State Bank of India (SBI)  has lowered the full-year growth projections for FY2023 from 7.5 percent to a low 6.8 percent.

The National Statistical Desk published the Q1 growth figures on Wednesday, revealing a conventional wisdom growth of 13.5%. However, the manufacturing sector performed poorly, reporting a meager 4.8% expansion in the first quarter of FY23, overshadowing the strong performance of the services sector.

Consensus predictions ranged from 15 to 16.7%, with the RBI making the highest prediction at 16.7%.

Soumya Kanti Ghosh, the chief economist for the SBI group, too predicted a 15.7% growth in the first quarter. With only 12.7% of the economy coming from gross value added (GVA), it performed far worse than expected.

At 13.5%, real GDP growth has slowed to 9.6%, but the annualized real GDP growth trend indicates a pick-up in enormous economic benefits, according to a note from Ghosh on Thursday. In Q1, growth was more robust at 5.6% sequentially compared to -4.1% in Q1FY22 and 1.9% in Q4FY22.

The title “The measure of IIP and CPI baskets, which were last amended in 2012, need to be thoroughly examined, he said, as GDP estimates conceal more than they disclose.

Although the GDP increased by double digits, it fell far short of market forecasts. According to Ghosh, the manufacturing sector’s growth in Q1 was a pitiful 4.8%, and he projected a far lower full-year-year growth of 6.8%.

According to a breakdown of the remaining quarters, he anticipates Q2 to come in at 6.9%, Q3 at 4.1%, and Q4 to come in at a low of 4%, bringing the whole year’s figure to 6.8%. As a result of statistical revisions, we have revised our increase In GDP for FY23 downward to 6.8%, but Ghosh predicted that the pace of growth would go up in the second half.

He had initially predicted 15.7 percent Q1 growth. More discouraging is the fact that nominal GDP expansion was just 26.7%, down from 32.4% in Q1 FY22 and 14.9% in Q4 FY22, with higher private consumer spending driving the overall increase.

Private consumer spending increased to 10% in real terms, which is more than it was before the pandemic. Because of more significant inflation, the difference between credit Growth and GDP Growth widened between Q2FY20 and Q1FY22. The last quarter saw an uptick after it decreased in Q2 and Q3FY22.

From 10.4 percent in Q4FY22 to 11 percent in Q1FY23, the growth in the Deflator has only slightly increased.

Indicating the continued impact of higher food prices, the growth in Deflator for agriculture has risen further to 12.4% from 10.7% in Q4FY22. In contrast, the industry growth measure of inflation has increased primarily due to mining and quarrying. And electricity, gas, water system & other public utilities, while services deflator has only decreased in public administration, defense, and other services. In light of the fact that IIP is still maintained at a 2012 base, he claimed that a severe need for re-estimating industrial sector development demands exists. The CPI basket has not changed since 2012, which may have contributed to repeated instances of overstating CPI inflation.

He made the point that, up until the epidemic, IIP and industrial export moved almost in lockstep, but they entirely separated after the pandemic.

This is a result of the PLI scheme’s numerous incentives, which caused a sharp increase in manufacturing exports. He does point out that on the cost side, things have significantly improved as personal consumption has risen thanks to solid urban demand, which has grown by 25.9%. 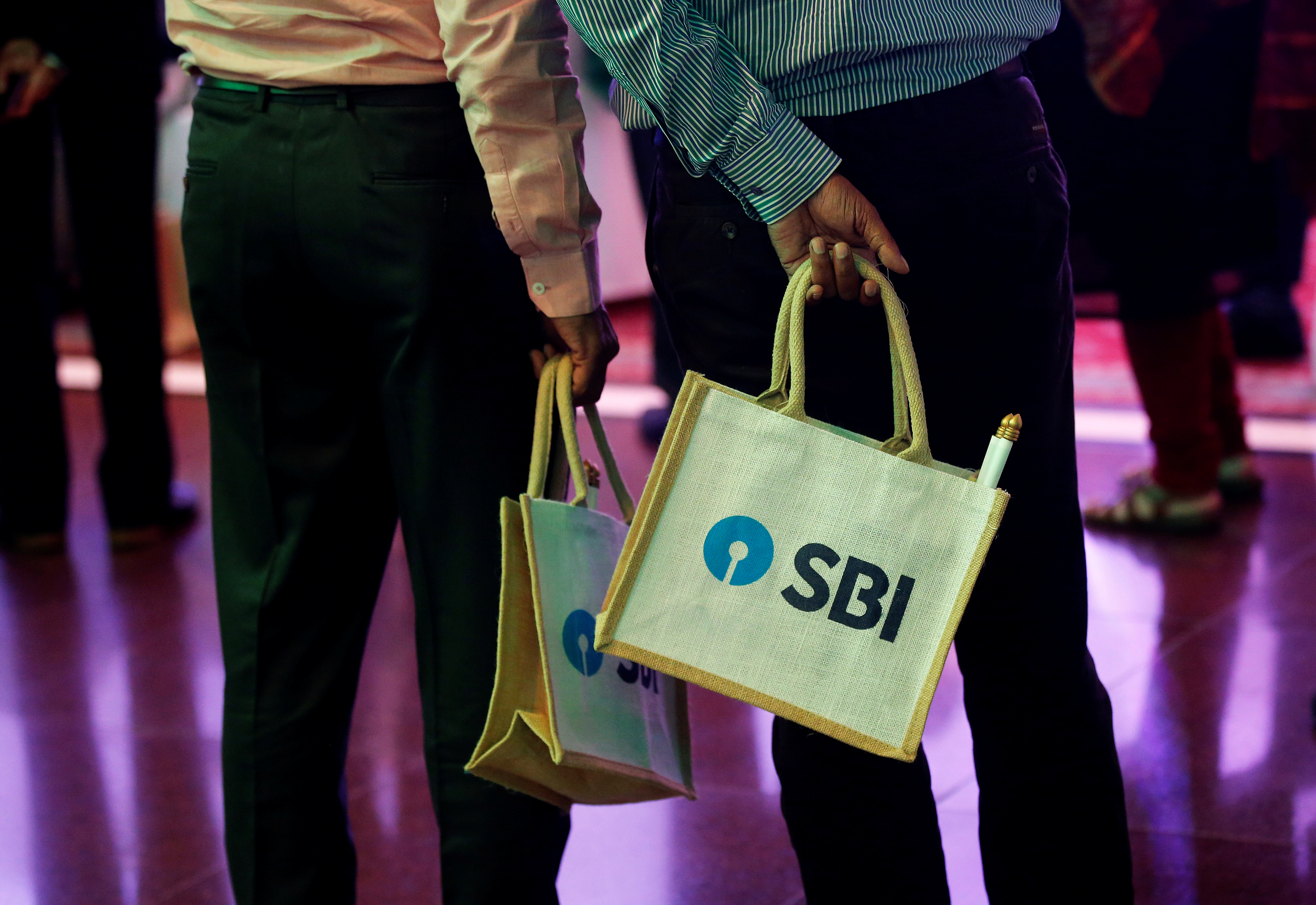 While country demand has not reacted to the increase in agricultural output, the urban market is being supported by contact-intensive services. Similar to this, gross fixed capital creation increased by 20.1%.

He added that the significantly slower Q1 growth makes it more difficult for the RBI to establish a balance between growth and inflation in the next two MPC meetings.

With real exports expanding by only 14.7% compared to import growth of 37.2%, the outlook for the external front is not favorable. Net real exports have decreased to a low 8.1 percent of GDP due to a sharp increase in imports and the rupee depreciation.

A restriction on rice exports will neither improve inflation nor boost food security much.