Boredom comes in various degrees, which can be advantageous. According to researchers, while endlessly scrolling through social media can be entertaining, it eventually wears you out. We summarise the findings of the study.

According to a new study, people who waste their free time mindlessly scrolling through endless social media feeds are less likely to discover new passions and worthwhile pursuits.

The study was conducted by researchers from the University of Bath in England and Trinity College in Ireland, who discovered that frequent use of social media prevents users from experiencing the type of deep and intense boredom that promotes original thought. Instead, it forces them to remain exhausted on the surface.

“While profound boredom may appear to be an overwhelmingly negative concept, if people are given the opportunity for undistracted thinking and development, it can be intensely positive,” says Dr. Timothy Hill, a sociologist at the University of Bath and study co-author.

A coronavirus pandemic at the time of the study forced people to stay at home and subjected them to a variety of government-imposed travel restrictions.

The researchers spoke with a “lucky few” people who had a lot of paid downtime due to furloughs or working from home and were able to experience two levels of boredom, according to the study’s authors. Participants were asked about their daily activities as well as their emotions during the pandemic.

The German philosopher Martin Heidegger was the first to distinguish between superficial and profound boredom. He claims that surface tedium is the most common state of boredom. It can be felt while standing in line or riding on a train. During these times, people typically use social media, clickbait articles, or cute cat videos to distract themselves.

This, however, prevents them from becoming bored. Heidegger observed that such monotony occurs only when people have uninterrupted free time, causing them to feel intense loneliness and wonder about their existence. He claimed that extreme boredom leads to the discovery of new interests. 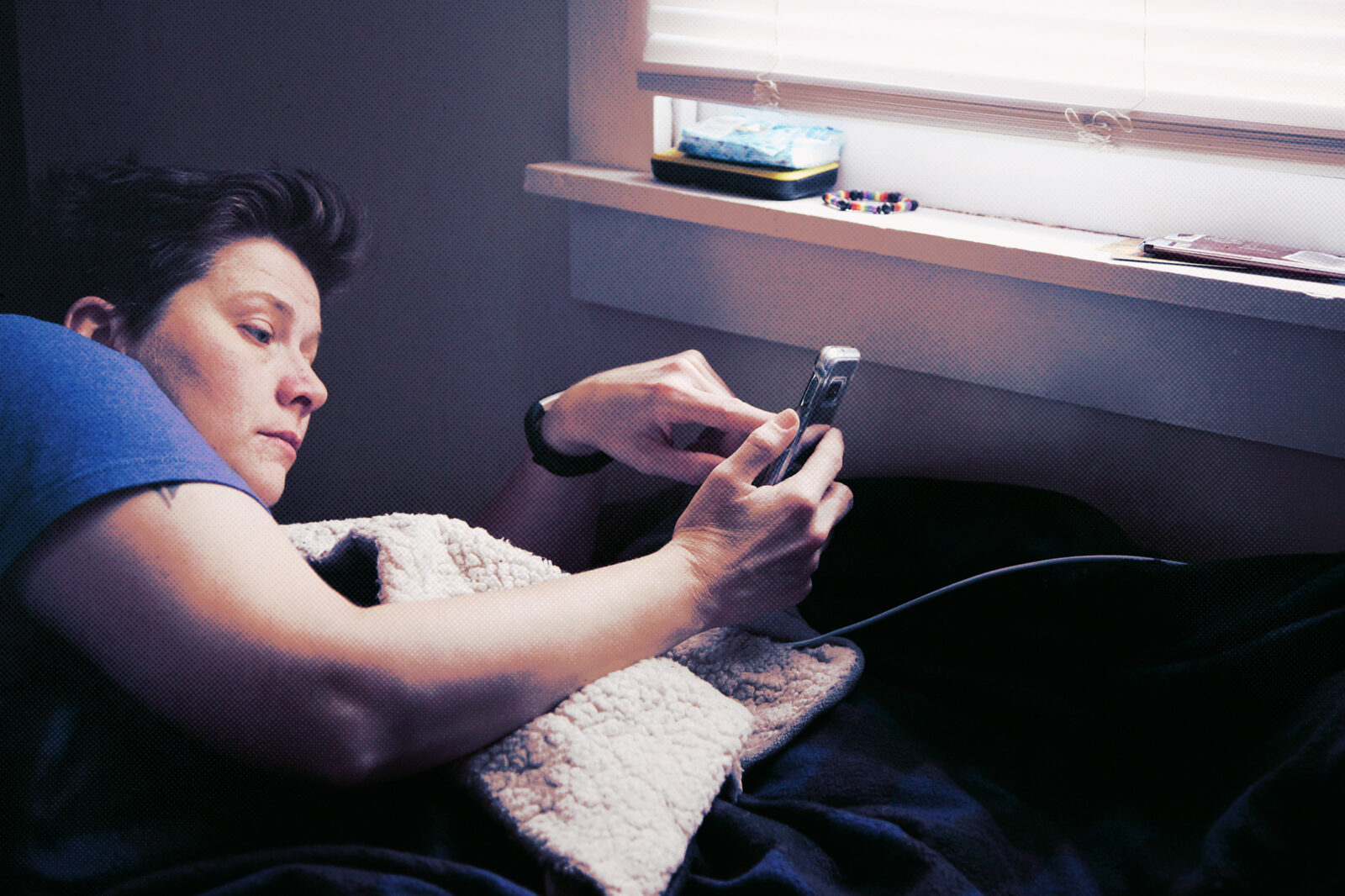 Boredom, according to scientists, can inspire more imaginative endeavours. In a 2013 study, participants were divided into two groups and asked to come up with different uses for a set of polystyrene cups.

One of the groups had to complete a tedious task of copying phone numbers from a phone book before moving on to the more interesting task.

The group that had to manually copy phone numbers outperformed the others, implying that the cups can be used for a much broader range of tasks.

The findings of the new study

The most recent study’s researchers discovered that while using social media helped participants temporarily escape superficial boredom. It also made them feel tired. Furthermore, the participants felt guilty for squandering their time and realised how many opportunities they had missed while doomscrolling, or scrolling through social media excessively.

Paul, a 28-year-old bartender who participated in the activity, described it thus: “I killed time by doom-scrolling, especially on Twitter. It was not only a waste of time, but it was also addictive at the time. Twitter isn’t fun, and it can be downright depressing at times, but there’s always something new to read about the pandemic, new information that may be interesting or upsetting, and it’s useful for poking around. Despite knowing it’s a waste of time, I’ve spent up to seven hours a day on social media. I could have done something more useful, meaningful, or enjoyable.

A few attendees, on the other hand, were completely bored. According to the findings of the study, after these participants stopped using social media, they went through an existential crisis in their spare time, feeling restless and empty. According to Heidegger, their discomfort led them to discover new hobbies such as baking, cycling, and carpentry.

One of these participants was Darren, a 38-year-old professional who quit his job during the pandemic. He stated in an interview that having more free time helped him discover his passion for cycling.

“Things did not get better after I left. I was having difficulty. I was getting bored, and the days were getting longer. Something had to give because I was so bored. I made the decision to resume [cycling] training. I started to enjoy it again.

It was great to feel good and have a good time while cycling with the guys. It was the first time something made me happy in a long time. It provided me with a much-needed boost. At my old college, I’m currently enrolled in a recreation and sports management course. If I succeed, I hope to work as a personal trainer and possibly open my own gym”, this was stated by him.

According to the findings of the study, many social media users, unlike the participants, do not have the luxury of free time, and the platform is critical in assisting them in maintaining relationships with family and friends. Understanding how social media affects the brain, on the other hand, remains critical. Dr. Timothy Hill, the study’s co-author, stated in a statement: “While social media can alleviate superficial boredom, it also consumes time and energy, potentially preventing people from progressing to a state of profound boredom, where they might discover new interests.

The tedium we experience while waiting for a bus or a TV show to begin is not the same as this “profound” level of boredom. A quick look at Snapchat, Twitter, Instagram, TikTok, or Facebook, on the other hand, can quickly end this initial dip into boredom, preventing us from progressing to a creative state of boredom.

“While profound boredom may appear to be an overwhelmingly negative concept, if people are given the opportunity for undistracted thinking and development, it can be intensely positive,” says Timothy Hill, a sociologist at the University of Bath in the United Kingdom.

“While we must acknowledge that the pandemic was a tragic, destructive, and life-consuming experience for many less fortunate people, we are all familiar with stories of those who discovered new interests, occupations, or life paths while in lockdown.”

15 people were either given paid time off or asked to work from home during the coronavirus pandemic. Hill and his colleagues investigated these people’s lives. Participants ranged in age, profession, and educational background and were all from England or the Republic of Ireland.

During structured interviews, participants were asked to describe their daily activities and emotions during the pandemic. While boredom was frequently mentioned, social media and so-called doomscrolling were frequently used to relieve it.

Those who experienced more intense, profound boredom in the study reported feeling restless and empty as a result. However, the pandemic prompted a renewed effort to fill that void; hobbies such as carpentry, baking, and cycling were either discovered or rediscovered.

The researchers want to emphasise the importance of social media in maintaining relationships with family and friends, as well as the fact that many people do not have the luxury of doing anything for extended periods of time. They argue that there is an important point to be made about how social media affects our thinking. While social media can relieve superficial boredom, it can also divert people’s attention, preventing them from experiencing deeper boredom and discovering new passions, according to Hill.

Nearly a century ago, a German philosopher named Martin Heidegger gave a series of lectures that gave rise to the concepts of superficial boredom and profound boredom. Boredom, according to Heidegger, is an extremely important aspect of life.

It’s worth noting that in the years since we’ve developed an increasing number of boredom-prevention strategies. Our minds can now be constantly diverted thanks to social media and other features provided by smartphones, tablets, and computers. If you don’t want to, you don’t have to pause and let your mind wander.

Elon Musk: Why this was a bad year for him and Tesla?

Why do parties want to have offices in the BMC building?