The main difficulty will be an appraisal. The true question to ask would be how much money goes towards debt repayment and is injected into operations. It may seem beautiful on paper to show how much the stake is worth, but it is only a surface-level inquiry. This one-time event is necessary since there is no other way to ensure that the airline will generate enough revenue to pay off its debt.

SpiceJet has experienced turbulence during the past few months. After many mishaps in the air, the regulator started a safety investigation. For the first time, the regulator acknowledged there were safety concerns and ordered SpiceJet to run on only half of its authorized schedule. Although normally this would have meant fewer flights, the airline announced that it was already running at a lower level than that! It is not always easy to confess that you are only using half of the available slots in a market where a new carrier has just entered and is eager to grow.

The lessor then requested that the aircraft be deregistered. The answer? Similar! The airline said that it won’t be impacted and that it would always wish to remove them from the fleet for fleet renewal purposes. SpiceJet has begun informing the market that it is actively looking for investors and is in negotiations with both domestic and foreign firms for funding while the flight cap remains in place for another eight weeks. However, the exact amount of investment remains unknown. The airline will announce its financial results next week after withholding them for two straight quarters due to a ransomware assault.

At the conclusion of Q3-FY22, the firm had a negative net worth of Rs. 3,830.7 crores, and the auditors often expressed worries about its capacity to continue as a going concern.

Any stake sale or fund-raising action includes performing due diligence. The airline has resolved a number of unresolved concerns during the past few weeks. These include negotiations with lessors, OEMs, and efforts to end the protracted conflict with the Marans, the former owners of the airline.

If any of this is unresolved, it all stands out as a possible problem on the balance sheet and might discourage or limit potential investors. Prior to the pandemic, the airline made considerable investments in its cargo operations, which benefited it throughout the epidemic. The announcement to split out the freight company SpicXpress on a slump-sale basis has not yet materialized, like many of its prior announcements. The airline has resolved several unresolved concerns in the previous two weeks. The long-running conflict with the Marans, the former owners of the airline, is among them, as are negotiations with lessors, OEMs, and other parties.

All of this would show out as a possible liability on the balance sheet and, if unresolved, may scare away potential investors or limit the size of investments.

Cargo accelerated when things were difficult.

The airline made major investments in freight operations prior to the pandemic, which benefited the carrier in that period. A plan to split out the shipping company SpicXpress on a slump-sale basis was announced, but the exercise has not yet produced any results like many of its past plans. The majority of these are not between metros, which is how the airline has set itself apart. Due to this, the airline has consistently had the greatest load factors. Even though it dropped in the rankings in July, landing in fifth place, it continued to lead in terms of load factors.

Before the airline starts flying, slots are quite important. Even though the administration consistently said that Jet Airways’ slots were protected, the nation has witnessed what happened to them.

Along with skilled personnel, which is difficult to develop, the airline has also placed an order for MAX with Boeing. Interestingly, there was a change in bilateral rights between India and Abu Dhabi when Jet Airways received investments from Etihad. Will another airline that wants to invest receive the same concept for free? Is post-pandemic Indian outbound traffic still extremely profitable? 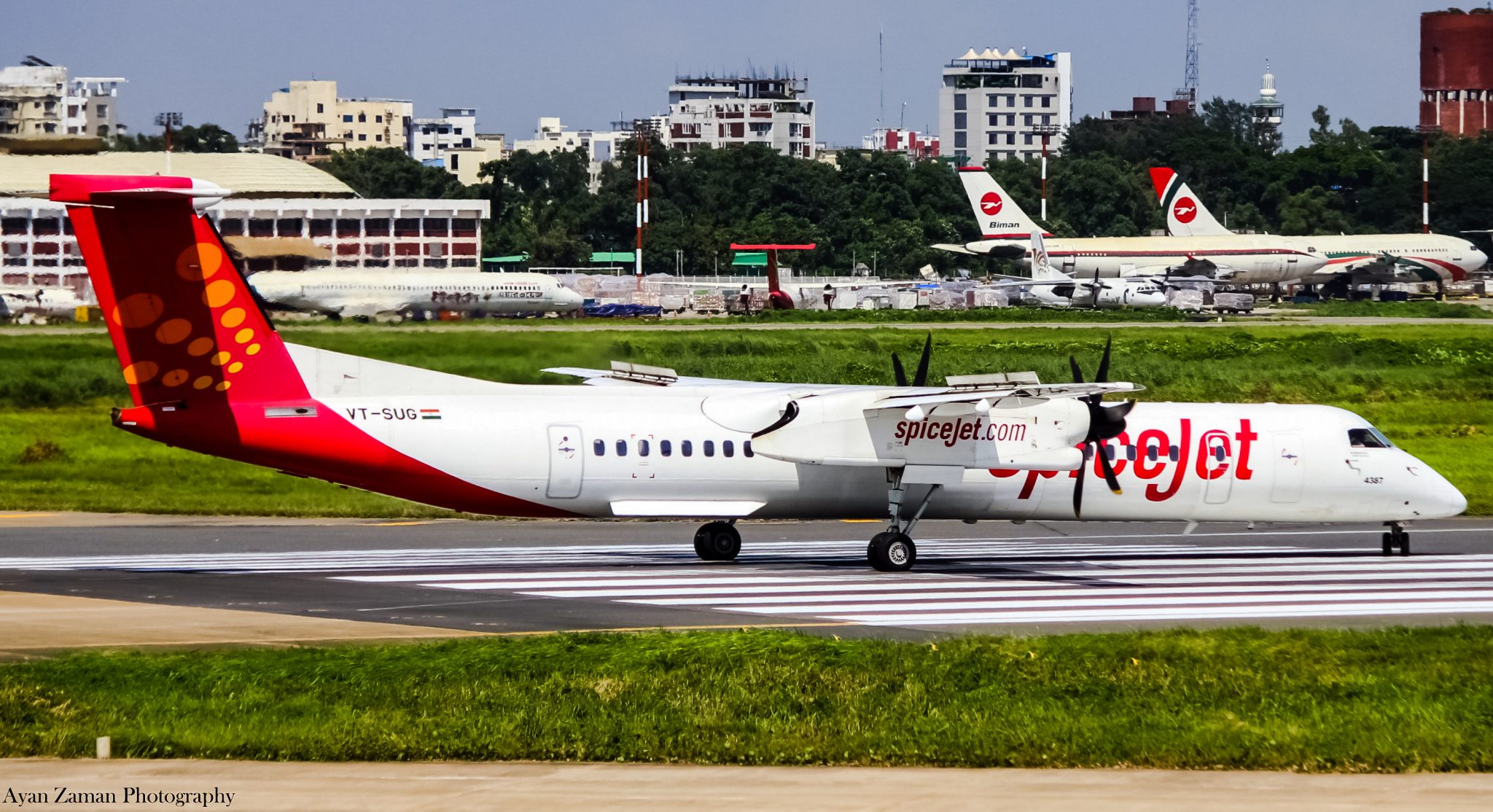 The past two years have been difficult for everyone, but the SpiceJet team has faced particular difficulties. While the majority of other airlines have reinstated pay, SpiceJet has not said anything in that regard.

There are several stories regarding the pay reduction on social media. Like many others, the airline has witnessed worker demonstrations close to the airports. The Boeing pilots will soon have more options available thanks to Akasa Air choosing Boeing and the potential expansion of Air India Express under Air India. All other ranks, besides pilots, may soon be able to find new employment.

The main difficulty will be an appraisal. The key question to be answered is how much money goes towards debt repayment and is injected into operations. It may seem wonderful on paper to see how much the share is worth. This one-time event is necessary since there is no other way to ensure that the airline will generate enough revenue to pay off its debt. 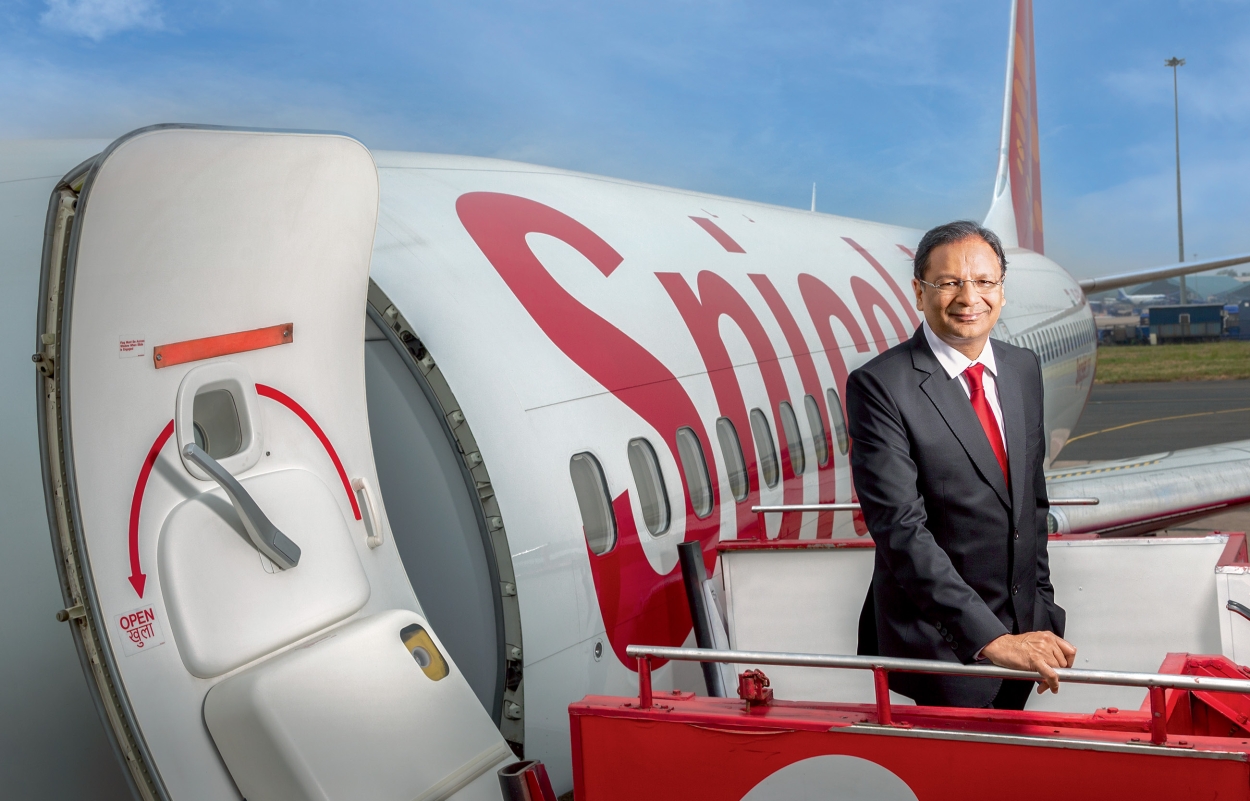 The airline is currently caught in an impossible situation. Quite a few airlines in Indian aviation have folded at the discussion stage of investments. The problem has been the inertia that develops when operations are neglected in favour of investments.

William the Fifth: Ruto's journey from the streets to the President of Kenya