Over the past several years, transactions using virtual digital assets (or “VDAs”) have been immensely popular in India. Although there are other VDAs in use, one of the most popular assets in India is bitcoin. According to a recent study, India has the most cryptocurrency owners worldwide. Uncertain legality surrounds dealing in or paying dues via VDAs.

The government has created a new tax system that governs the taxation of earnings from the sale of VDAs rather than explaining its position. With the introduction of a flat rate of taxes of 30% on gains made from the sale of VDAs and the need that the buyer deducts tax at source at 1%, VDAs have been defined to encompass cryptocurrencies and non-fungible tokens. 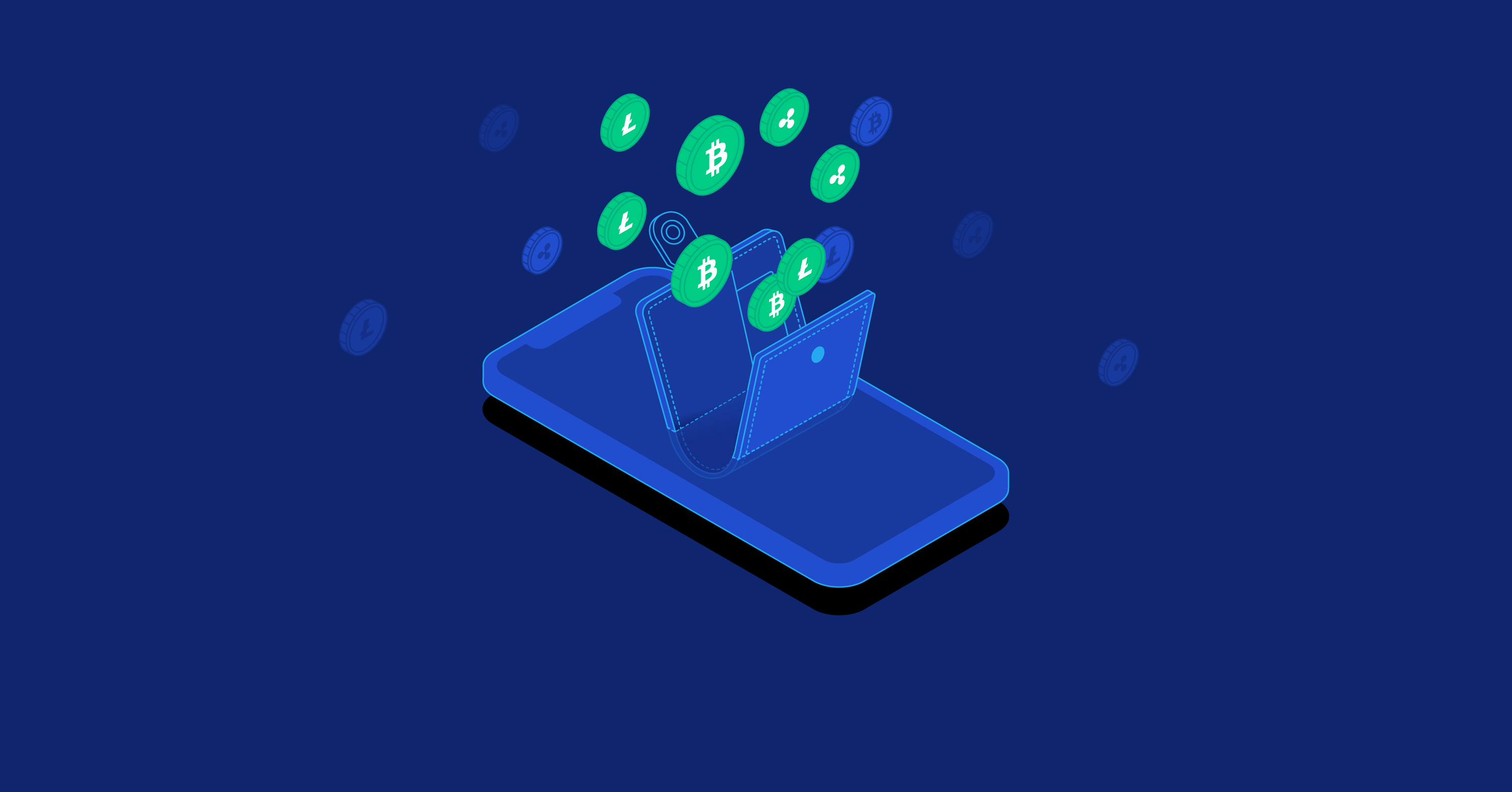 The increased rate of 30% seems to have been imposed in an effort to discourage the sale of VDAs. It may be more sustainable to regulate VDA transactions in accordance with accepted taxation standards, which might promote investment and innovation in the cryptocurrency market.

But this decision has been criticised as a squandered opportunity because the existing taxation system does not discriminate between VDAs kept as inventory and capital assets, disregards the time of holding, bans sellers of VDAs from deducting any expenses or losses that were carried forward, etc. Despite the fact that some would argue that the consistent system was developed to provide taxpayers confidence and reduce uncertainty surrounding the VDAs, such an interpretation might impede a corporation from growing.

The way in which VDAs are valued is another issue with their taxes. Finding an asset’s value is a crucial component of successful taxes. There are no rules for determining the value of VDAs under the current taxation system.

Due to stock availability, various trading volumes, etc., the value of the VDAs varies among exchange platforms as well. The government must establish rules for this since the foundation for tax payment is the difference between the cost of acquisition and the sale consideration. For instance, in the US, the distributed ledger transaction’s date and time of recording determine the fair market value of the virtual currency. India may use a comparable system.

Notably, while the Income Tax Act has a framework for taxing VDAs, no amendments have been made to the Central Goods and Service Tax Act (“CGST Act”). According to statements made by the Hon. Finance Minister and a number of top tax officials, the Government is now finalising its stance on the legality of VDAs and whether or not to subject them to the Goods and Service Tax (or “GST”)

Given that VDAs are not considered legal currency, they are likely to be excluded from the definition of “money” and may instead be categorised as “goods” for GST purposes.  The government’s position on VDAs, which places them on par with speculative profits or lottery prizes, is reflected in the high rates of taxes under the income tax regime. 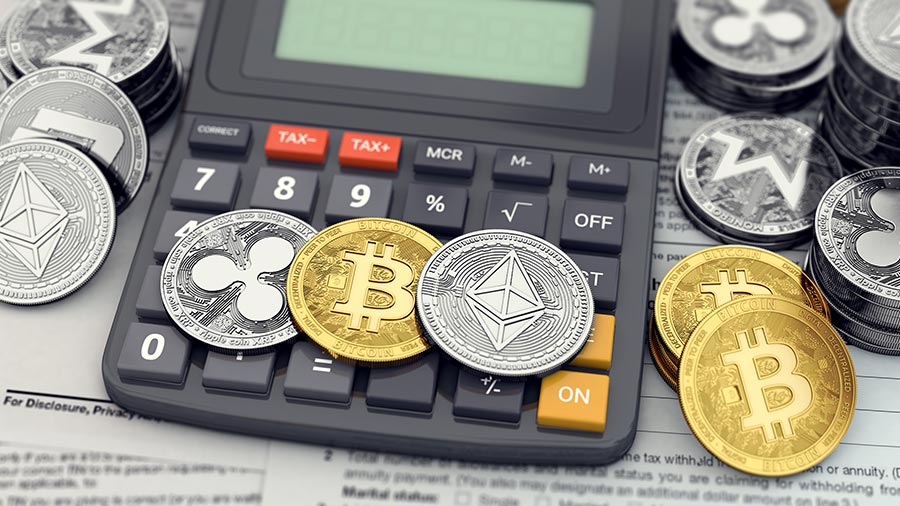 As a result, it’s possible that transactions involving VDAs may be seen as a supply of commodities and the total value will be subject to a 28% tax. This might greatly slow down the public’s acceptance of VDAs as a method of transaction. Before bringing VDAs under the purview of the GST system, the government would need to make clear a number of other concerns, such as the value of VDAs, the ability to claim credit for taxes paid and inputs, and the location of supply, among others.

The Reserve Bank of India (“RBI”) just introduced the retail digital rupee, often known as the e-Rupee. Although it has been stated that the digital rupee will not be covered by the VDAs because it is a recognised currency, it will be interesting to see if the government decides to give the e-Rupee a special preferential treatment in order to protect it more from the other VDAs and promote the use of the digital rupee.

India has established itself as one of the world’s fastest-growing crypto-economies and has already shown itself to be a potential global hub for fin-tech. However, an unfavourable tax structure might hinder the development of the VDA sector and deny India its due share of economic activity and tax income. Therefore, it is widely anticipated that the government would opt to take advantage of its position as the industry’s leader and come up with a comprehensive policy that addresses all VDAs.

In recent years, the cryptocurrency market in India has expanded incredibly quickly, with the price of Bitcoin reaching an all-time high. The Reserve Bank of India and the federal government have yet to regulate cryptocurrencies and non-fungible tokens (NFT), which are types of virtual money based on blockchain and other distributed ledger technology (RBI).

As a result, using cryptocurrencies in the nation is now neither prohibited nor subject to any laws. In that regard, cryptocurrencies are similar to any other asset, such as gold or bonds. The Supreme Court’s ruling in Internet and Mobile Association of India v. Reserve Bank of India in March 2020 overturned the RBI’s order prohibiting banks from enabling cryptocurrency transactions. 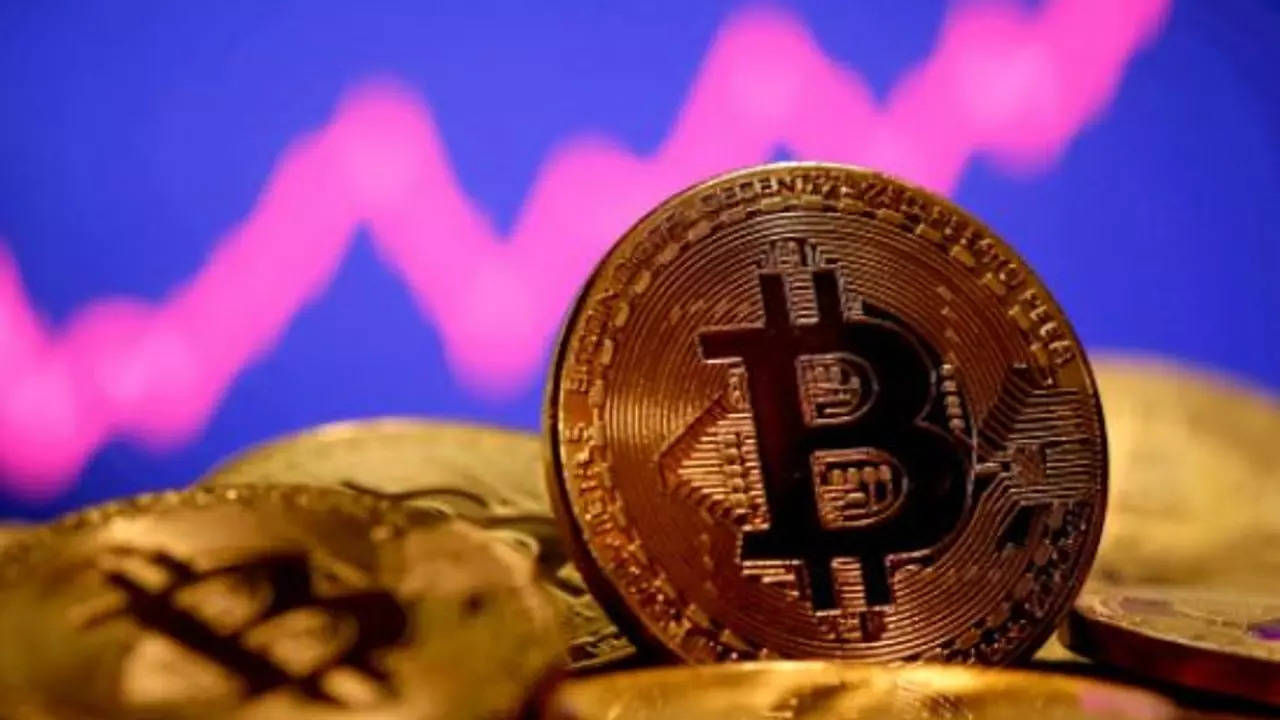 The RBI views cryptocurrencies as a threat to the rupee because they have the potential to harm the Indian economy and undermine efforts by the government to stop the flow of money used for nefarious and illicit activities.  Additionally, because these virtual currencies based on blockchain technology are so highly secure, it is very difficult to trace the beginning of a transaction. This raises the likelihood that virtual currency will be utilised for illegal and prohibited purposes.

The Cryptocurrency and Regulation of Official Digital Money Bill, 2021 is being presented to improve the transparency and uniformity of the cryptocurrency exchange process and prevent any abuse, exploitation, or misuse of virtual currency. The Bill seeks to “prohibit all private cryptocurrencies in India,” among other things, while also “providing for specified exceptions to foster the underlying technology of cryptocurrency and its objectives.” A Tax Deduction at Source (TDS) of 1% on payments made in connection with the transfer of VDAs has also been recommended by the government. Furthermore, it is recommended that beneficiaries should be charged when giving away such VDAs. It should be emphasised that since virtual currencies like cryptocurrencies and NFTs are not now considered legal money in India, they are not covered by regulatory protection.  Given that there is no legal guarantee of the security of the invested funds and the increased likelihood of hacking, password loss, and similar risks in such online transactions, there is thus a certain element of risk involved.

India will continue to catch the eye of foreign investors despite the challenges faced by the global economy.

ChatGPT is a concern for Google's Search business nowadays